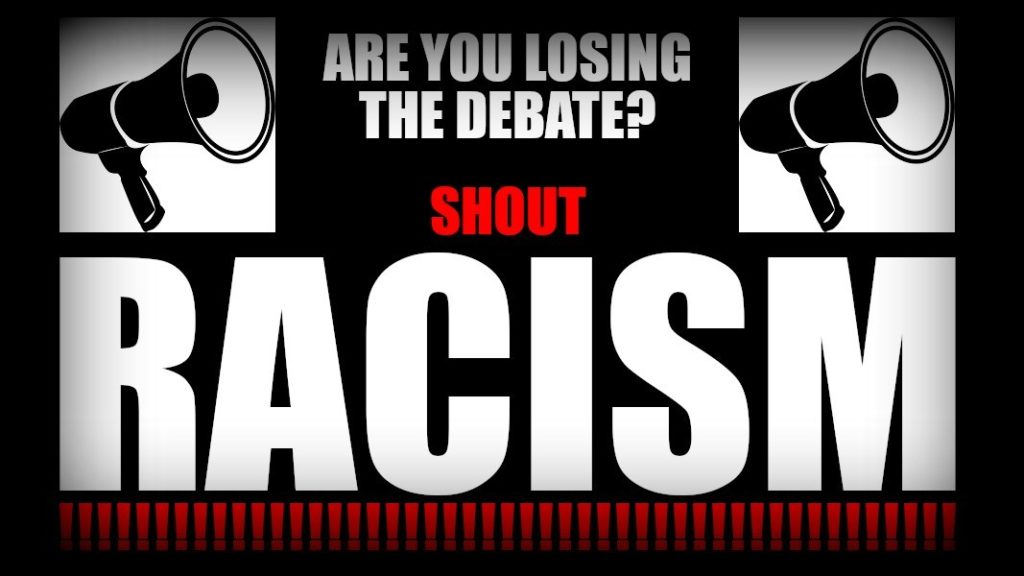 A few days ago a friend sent me a meme featuring an elderly white woman knitting a hangman’s noose in her lap.  The caption read: “After 2 weeks of quarantine with her husband, Gertrude knit him a scarf.”

This was CLEARLY a coronavirus-related joke aimed at ANY married couple, but especially couples who have been married a long time.  It’s been shared widely all over the Internet.

But when Mississippi State football coach Mike Leach posted it on his Twitter account, all hell broke loose.  The race hustlers jumped all over him, claiming the meme somehow was related to lynching and was “insensitive.”

Good grief.  Give it a rest already.

“The high rates of infection and death within our African-American population from #COVID19 is staggering and horrific.  It further establishes how AA’s are treated like garbage…”

So in this genius’ mind the Kung Flu is racist for supposedly targeting African-Americans?

“I just can’t hear about one more black health care worker, police officer or bus driver die while getting a barrage of complaints from white folks outraged because they can’t go golfing.”

So, um, we’re supposed to believe that no white health care workers, police officers or bus drivers are dying and there are no black golfers.  Does Tiger Woods know about this?

BTW, this race-hustling goof is from the same state as Gov. Gretchen “Half”-Whitmer.  Seems the real pandemic infecting politicians there is the Stupidity Virus.

Can’t we put this race crap aside for just one moment and instead look into the statistics for something really important: Is the Kung Flu infecting more Democrats or Republicans?