This is One Sick Pedo-Puppy! 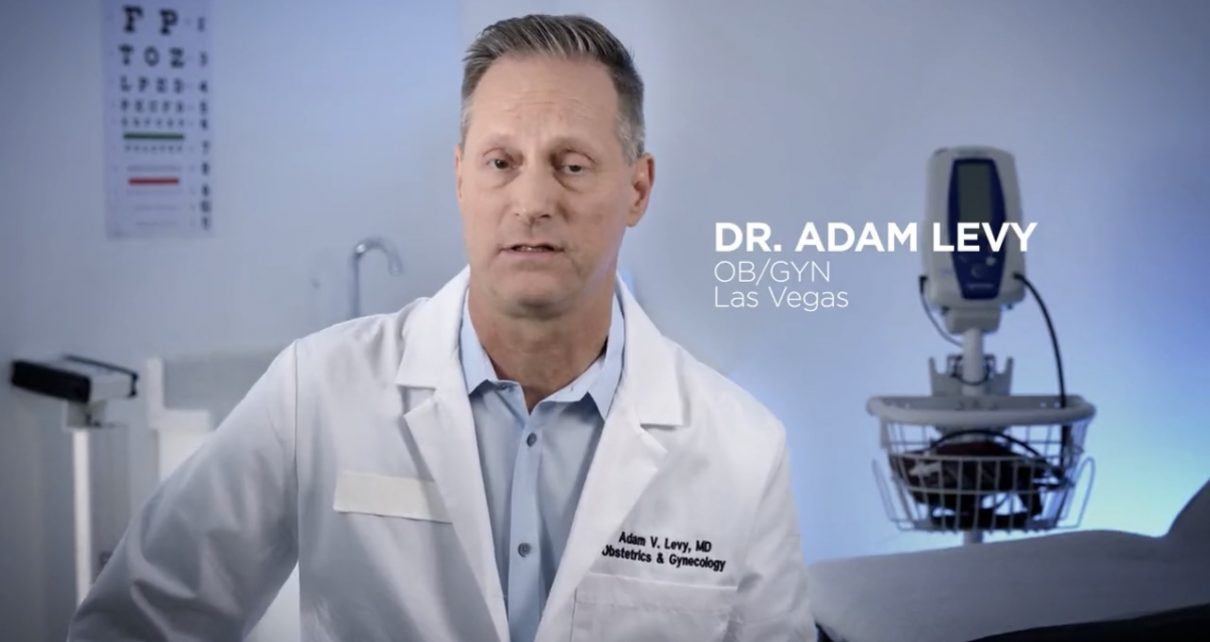 (Chuck Muth) – The Democrats’ House Majority PAC has released a video ad featuring a doctor named Adam Levy – a staffer at the “oldest and most trusted abortion clinic in Las Vegas” – attacking Republican congressional candidate April Becker as “a dangerous threat to the women of Nevada.”

In the ad, Levy declares…

“Before Roe v. Wade, doctors saw plenty of botched, back-alley abortions, and far too many women died. Never did I think we would be back here as a nation. But politicians like April Becker have led us to this moment.”

In response, Becker released a statement yesterday “on the disgusting person used as a spokesman” for her opponent, Democrat Rep. Susie Lee, and the House Majority PAC…

“Dr. Levy has spent months calling out others as a danger to Nevadans when he is the sick individual that we should be worried about.  Susie Lee and House Majority PAC need to immediately answer for giving such a monster the platform they have given him.”

WARNING: Don’t read the rest of this if you just finished eating.  You’re liable to blow chunks.

First, according to a report by Megan Barth of the Nevada Globe, Levy “has a history of medical malpractice, including killing a woman in a botched abortion.”

And it wasn’t in some “back-alley.”

According to a report by the Nevada State Board of Medical Examiners, Levy settled a claim for $20,000 for his “negligent performance of pregnancy termination resulting in death.”

Unbelievably, in response to that settlement, Dr. Death said: “Pregnancy termination remains one of the safest procedures available in the USA.”

He also settled a $6 million claim for a “Brain damaged infant as a result of a misinterpretation of sonogram findings, resulting in clearance to deliver that patient at a birthing center.”

Sounds like a back-allies would be safer than Dr. Levy’s office!

WARNING: Seriously, you may not want to read this further; it’s that disgusting.

On Count One, Levy was charged with sexually assaulting the girl by “licking and/or inserting his tongue into the vagina of (the under-16 victim) against her will…”

On Count Two, Levy was charged with feloniously “touching and/or fondling the vagina of the (under-14 victim) with the intent of arousing, appealing to, or gratifying the lust, passions of sexual desires of said Defendant or said child.”

That’s enough.  You get the picture.  The other counts were similar.  This is one sick puppy.  And by definition, a pedophile.

Levy entered a guilty plea.  His sentence was suspended and he was released on probation.  But least he was assessed a $25 “Administrative Assessment Fee.”  That’ll teach him!

As of this morning, I’ve been unable to find any statement by Susie Lee condemning this abortion-botching pedophile, nor any call on the House Majority PAC to stop running Levy’s attack ad against Mrs. Becker.

Her silence is deafening.  And telling.

A Tale of Two Gubernatorial Candidates

My guy in the Nevada governor’s race, Republican Joe Lombardo, wears a badge and carries a gun. 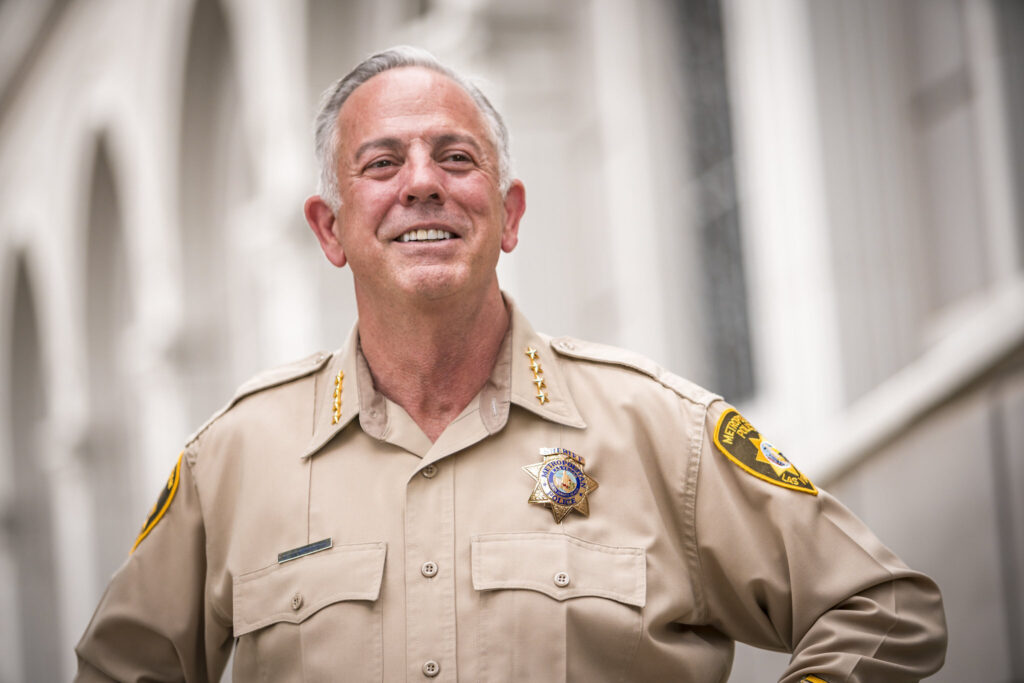 The other guy, Democrat incumbent Gov. Steve Sisolak, wears abortion on his sleeve and carries get-out-of-jail free cards for criminals. 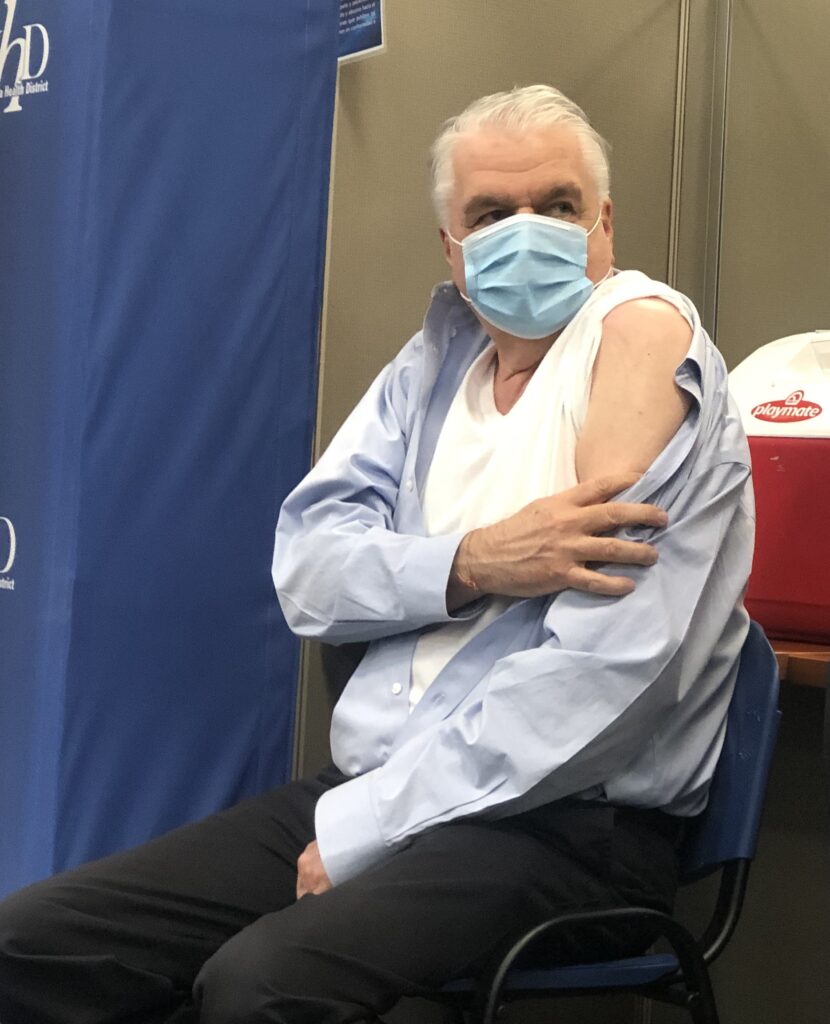 My guy is an avid off-road racer… 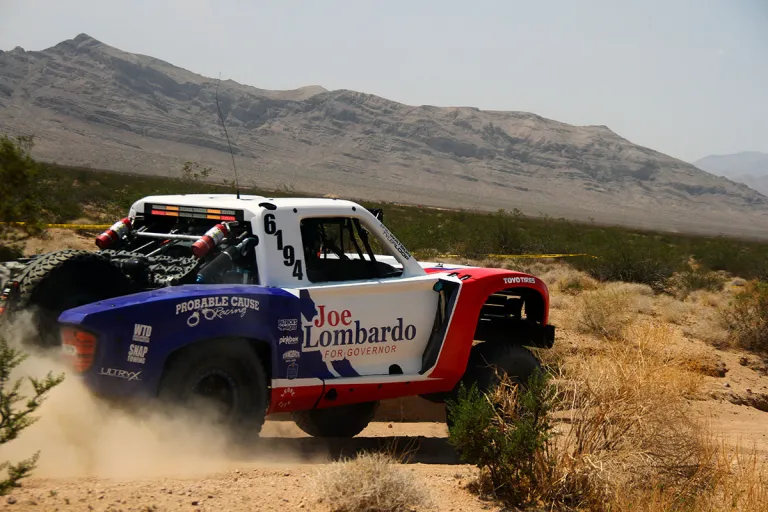 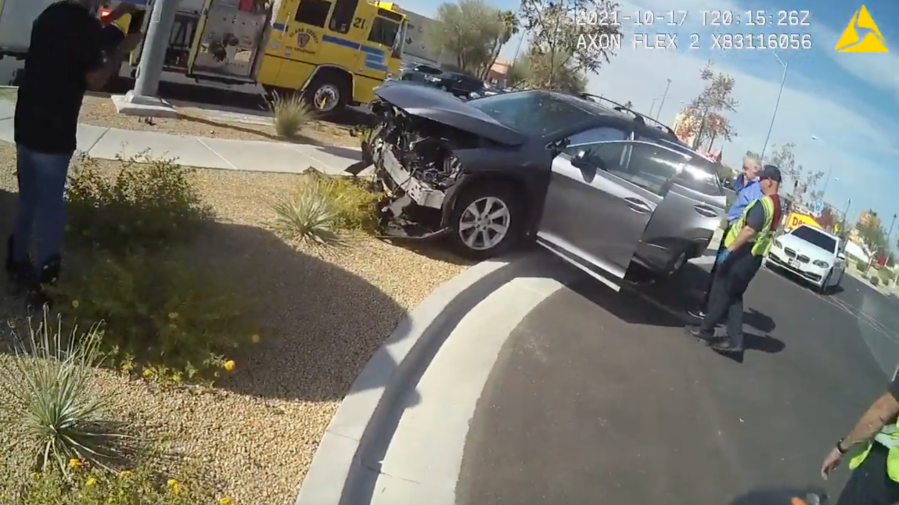 On Thursday, Democrat Rep. Susie Lee tweeted: “Guns don’t belong in the hands of dangerous people. We should all agree on that.”

Well, we can certainly agree they don’t belong in the hands of the adopted son of Democrat State Sen. Pat Spearman!

Spearman’s son shot her nephew in her home Thursday night. Not surprisingly, her son “previously faced charges of carrying a concealed explosive, firearm or other weapon.”

In a speech touting background checks to the Everytown gun-control gang featured on her campaign website (she’s now running for mayor of North Las Vegas), Spearman declared that “we can no longer stand on the sidelines and act as though it’s OK for people who do not have the mental capacity to understand the responsibility of gun ownership” to buy one.

Too bad the “early warning system” identifying the “problematic behavior” (i.e., previous arrest) of her violent son wasn’t covered by the bill. It only applied to cops.  Go figure.

Question: Where did Spearman’s son get his gun and did he pass a background check?  Inquiring minds wanna know.

* Shout-out to Sam Brown and Guy Nohra.  Despite not winning their primary races for U.S. Senate and Governor, respectively, the pair has been campaigning openly and actively for the GOP’s nominees.  Both have bright futures in Nevada politics if they want it.

* Ditto to Joey Gilbert.  His second-place finish was a bitter pill to swallow – and it took some time to down it.  But in the end Joey saw the big picture – which is to dethrone King Sisolak. On Friday he urged his supporters to “get out & turn out the vote across the State & remove Steve Sisolak from office. DO NOT STAY HOME —Vote @JoeLombardoNV.”  What he said.

* I still don’t understand how Democrats can proclaim it’s a woman’s right to choose to terminate a pregnancy but not her right to choose whether or not to wear a mask or subject themself to an experimental COVID vaccine.  Seems rather hypocritical to me.

* Clark County public defenders – paid by tax dollars – “have asked a judge to dismiss a sexual assault charge against a 16-year-old student accused of attacking an Eldorado High School teacher.”  The perp told police when arrested, “I raped her.”  Is rape no longer considered “sexual assault”? Did I miss a memo? Time to defund public defenders?

* Gov. Sisolak has been busy this week doing photo-ops with small businesses; tweeting at one stop that they “are vital to our communities.”  But that’s only because we’re two weeks away from Election Day. Two years ago he declared those same small businesses were “non-essential” and shut them down.

* Blast from the Past: On March 20, 2020 – in case anyone has forgotten – Sisolak declared unilaterally: “If you are not an essential business, I am using my power to order you to close.” Spoken like a true dictator.

* According to a column by Dana Milbank of the Washington Post, Washoe County “recently mailed a sample ballot to voters laced with errors: a missing contest, a missing candidate, a contest that didn’t belong on the ballot and a misspelling.” Move along. Nothing to see here.

My personal ballot recommendations – always subject to change right up to Election Day – can be found by clicking here.

“Breaking news: ALL candidates have imperfections. But if we give up, or throw our hands up in disgust, what are we accomplishing? Trust me – there are some candidates I don’t like, either. Even on the GOP side. But if you don’t vote, that’s a free vote for the other side. Period.” – Conservative talk-show hostess-with-the-mostest Heidi Harris