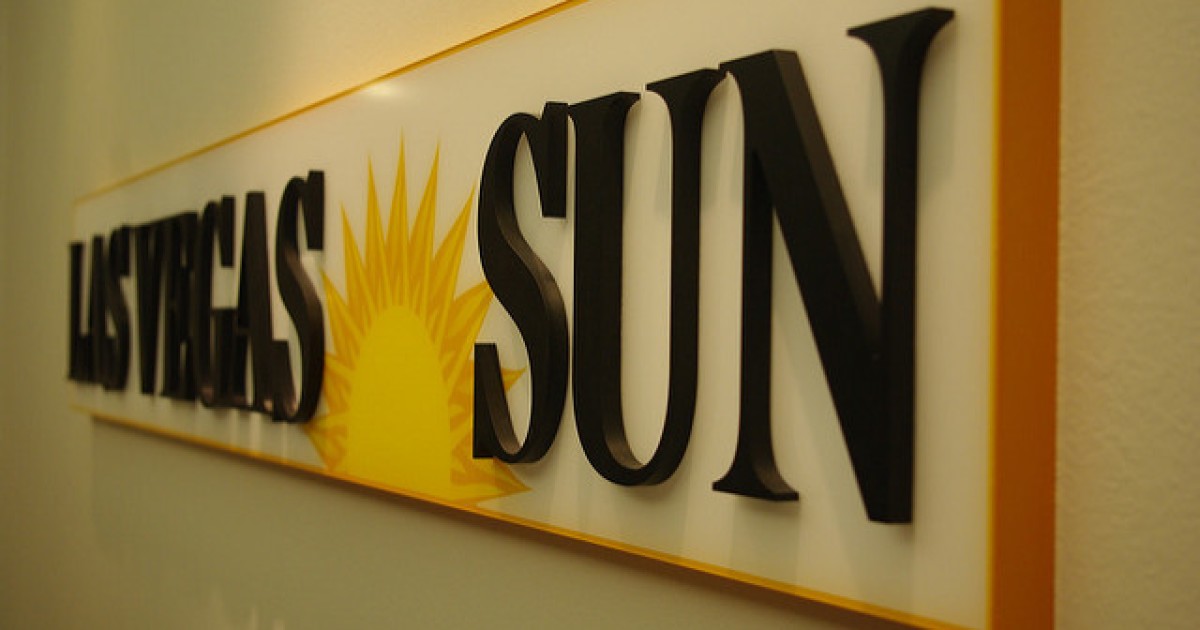 It’s virulently anti-conservative, anti-GOP and especially hates anything even remotely associated with President Donald Trump.  For example, consider this recent hit piece against the Nevada and Clark County Republican parties.

In a new editorial on Thursday, the SUN-Pravda complained about being blown off by the two leading Republican candidates for governor in 2022 – Metro Sheriff Joe Lombardo and North Las Vegas Mayor John Lee.

The paper had tried to lure the candidates into a trap with loaded, pro-Democrat questions about the disputed 2020 election results, the mostly peaceful protest in DC on January 6, and the ongoing brouhaha surrounding the July 20 Clark County GOP meeting fiasco.

Essentially, the SUN-Pravda put a political gun to the candidates’ heads and asked them for some bullets.  Fortunately, neither Lombardo nor Lee took the bait, leading the editors to whine…

“Despite multiple emails and phone calls over several days to their campaigns, neither would sit down with us. Or take a phone call. Or respond to our questions in any way. In putting up a wall of silence, it’s clear that the two have chosen to duck our questions.”

The paper went on to refer to Trump supporters as “fascists” and “conspiracy theory whack jobs,” and Sheriff Lombardo and Mayor Lee as “cheap opportunists” and cowards.

Look, when a fake news media organ serves as nothing more than a propaganda machine for the left, Republicans owe it NOTHING.  More to the point, as former Reagan press secretary Lyn Nofziger once put it…

“The purpose of a political campaign is to win an election; it is not to kowtow to the wishes of the press.”

There are legitimate questions Republican voters will have of these and all Republican candidates before the GOP primary next June – including asking incipient gubernatorial candidate Dean Heller why he was a never-Trumper and secretly still is.

And those candidates should answer those legitimate questions.

However, the idea that Republican candidates “owe” answers – or even return phone calls or emails – to loaded, biased questions from the SUN-Pravda is simply delusional.

Now…if the paper would start acting like a real news operation and ask some hard questions of Democrats, then maybe we’ll talk.

And if you don’t think she has a chance in Hades to win, remember that Sigal has already beaten Sisolak & Ford in another mask-related lawsuit.  Details on that victory can be read here.

“The excuse for the Biden spending binge has been COVID, but, of course, the economy was ALREADY well on its way to recovering before Biden took office and the Trump operation warp speed vaccine program guaranteed the resurgent economy in 2021 even if Donald Duck had been elected president – which might have been preferable to what we have now.” – Stephen Moore