The Story of the Woman Who Freed Nevada’s Churches 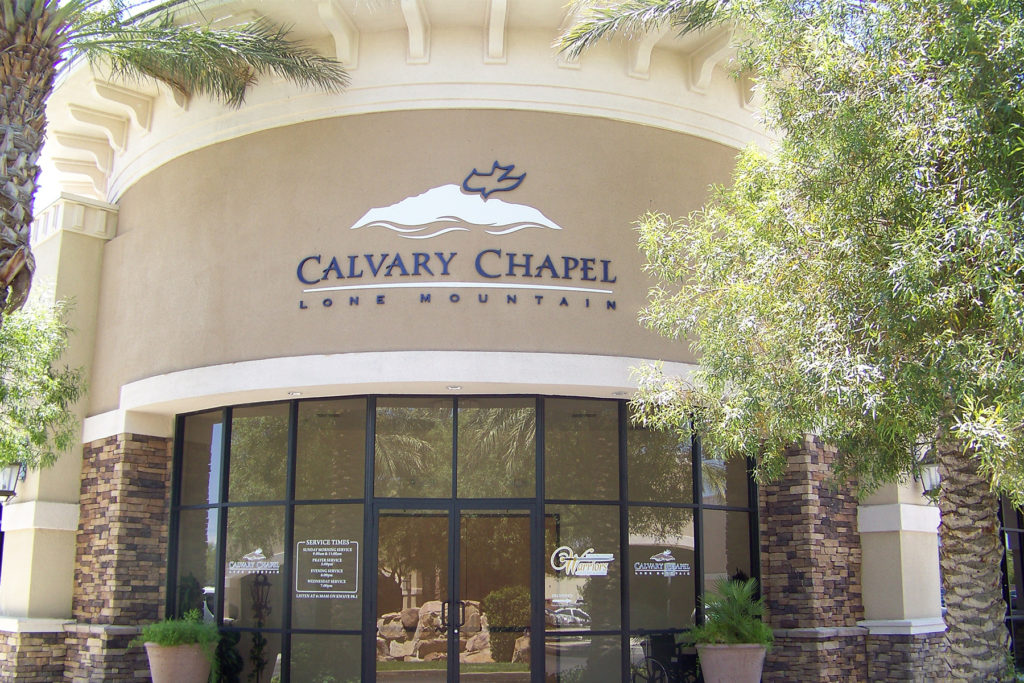 (Chuck Muth) – It sounds like the start of an old joke: A Jew, a Catholic and a Christian walked into a bar…

In this case, however, we’re talking about a Jewish lawyer, a Catholic governor and a Christian pastor walking into the 9th Circuit of Appeals for a case challenging the dictatorial governor’s discriminatory shuttering of the state’s churches, synagogues, mosques and other houses of worship.

At issue was Nevada Gov. Steve Sisolak’s decision back in May to re-open the state’s casinos while keeping the padlock on church doors.

This patently unconstitutional order was challenged in court by Cavalry Chapel Lone Mountain, a non-denominational Christian church in Las Vegas.

The church retained Sigal Chattah (see-GALL CHAT-ah), a Jewish attorney born in Israel who emigrated to the United States as a teen and took the case pro bono (free of charge).  Excerpts from her bio…

“Sigal graduated from Valley High School in Las Vegas, Nevada and attended UNLV, receiving her Bachelor of Science in Political Science, concentrating on International Politics with an emphasis on Middle Eastern Studies.

“Sigal attended Widener University School of Law in Pennsylvania. During her law school studies, Sigal also attended Webster University in Geneva, Switzerland studying both Human Rights and International Law. … In 2002, Sigal opened her own law firm to cater to both domestic and international litigation needs here in Las Vegas, Nevada.”

Representing Gov. Sisolak in the suit was Nevada Attorney General Aaron Ford – which is as insulting as it is outrageous since the AG is supposed to be the “people’s lawyer” who was elected by the people and took the oath of office swearing to “support, protect and defend the Constitution.”

Not the governor.  Or the COVID czar.  Or the health district.  Or the LEAP Committee.  Or the Nevada Gaming Commission.

And clearly Gov. Sisolak’s royal “emergency” orders are violations of all manner of constitutional rights, especially religious freedom and equal protection.  But AG Ford sided with the King and said of church-going people:  “Let them eat cake!”

A federal judge in Nevada initially sided with Ford and Sisolak.  Cavalry and Sigal appealed that decision to the 9th Circuit. The appeal was heard on December 8, 2020.

“What Calvary Chapel Lone Mountain is seeking is equal footing,” Sigal argued, noting, as reported by the Associated Press, that “churches should be held to the same standards that allow casinos, bars, restaurants and others to operate based on a percentage of their capacity.”

You know, that equal protection thingy in the Constitution.

Ford – through his Deputy Minion, Craig Newby – argued, again according to the AP, that…

“Casinos are an especially different category because they are strictly regulated by the Nevada Gaming Commission, are subject to training requirements and on-site COVID-19 testing and have increased enforcement abilities. He said the nature of church services makes them especially vulnerable to the spread of the virus.”

To which Justice Milan Smith replied…

“I read that in your brief and I couldn’t stop laughing.”

A week later the court rendered its decision.  The district court’s initial ruling was overturned and Ford/Sisolak were banned “from imposing attendance limits for churches stricter than those for other gatherings or businesses.”

“Even in a pandemic,” Judge Smith declared in the ruling, “the Constitution cannot be put away and forgotten.”

The people of Nevada don’t have their Attorney General to thank for reopening the state’s houses of worship and protecting their First Amendment and equal protection rights.

They have a Jewish lawyer representing a Christian church against a Catholic governor.

And why Sigal Chattah is hereby honored with Citizen Outreach’s “2020 Defender of Freedom Award.”

“The Constitution guarantees the free exercise of religion.  It says nothing about the freedom to play craps or blackjack, to feed tokens into a slot machine or to engage in any other game of chance. But the governor of Nevada apparently has different priorities.” – U.S. Supreme Court Justice Sam Alito

“The world we inhabit today, with a pandemic upon us, poses unusual challenges.  But there is no world in which the Constitution permits Nevada to favor Caesars Palace over Calvary Chapel.” – U.S. Supreme Court Justice Neil Gorsuch