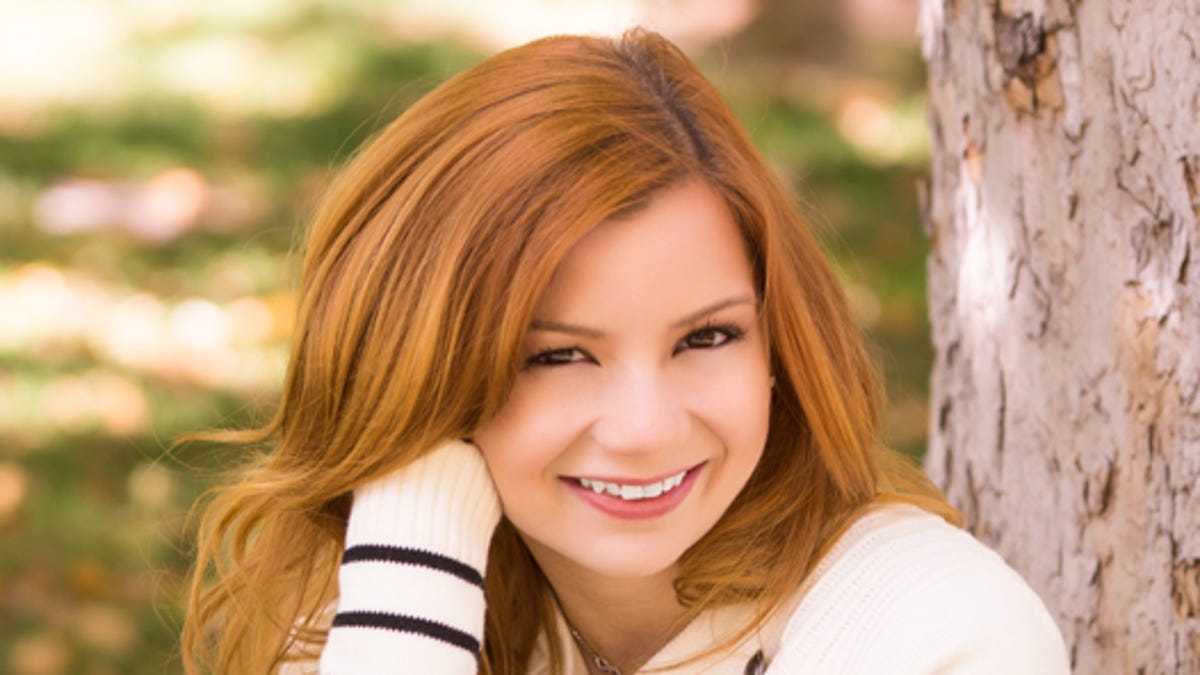 (Chuck Muth) – Alice Little – her trade name, not her real name – is a licensed sex worker at one of Nevada’s legal brothels that has been shuttered by “emergency” order since last St. Patrick’s Day.

And on Friday she sued Nevada Gov. Steve Sisolak.

“The brothels have been closed for more than half of this year,” Little said in an interview with KTNV-TV13.  “Sex workers like me are suffering financially and emotionally. We have minimal options for economic relief and limited alternative employment opportunities due to our stigmatized work history.”

Nevada is the only live-and-let-live state in the country that allows legal prostitution – but only in licensed and regulated brothels.  And only in a handful of the state’s rural counties.

In addition, the legal brothel industry is the only legal industry in the state that has not been allowed to reopen in some limited form during the governor’s now 8-month-long shutdown due to the coronavirus.

Little argues it’s discriminatory and unconstitutional.   And it is.

“The Nevada Constitution affords constitutional protections to the freedom of association,” the 4’8” working lady notes in her suit.  “This liberty protects against government interference with an individual’s choice to enter into and maintain certain intimate or private relationships.”

Little is being represented by the Randazza Legal Group, which has a history of fighting for the legal brothel industry in Nevada.  And lead attorney Marc Randazza is no shrinking violet, especially when it comes to defending constitutional rights.

“Nevada sex workers are issued licenses by the government,” Randazza argues, “and they have a property interest in these licenses which may only be suspended after the licensees are afforded due process.”

Which they’ve been denied.

“By not permitting her to engage in the act of legal sex work without conducing any type of hearing,” Randazza continues, “Gov. Sisolak has unconstitutionally deprived Plaintiff Little of a protectable property interest by effectively revoking her license.”

“Defendant’s refusal to allow brothels to reopen is particularly arbitrary given that Gov. Sisolak announced the resumption of all other economic activity in the State of Nevada on August 3, 2020.  He has, without any rational basis, decided to single out brothels.”

Randazza goes on to note that other “similarly situated businesses” – such as casinos, bars, bowling alleys, gyms, dentists, movie theaters, hair salons, pools, spas and tattoo shops – have been allowed to reopen…

“If it is safe for a customer to get a massage at a massage parlor, then it should be safe for a customer to visit a legal sex worker if COVID-19 precautions are taken.  In the alternative, if the Governor insists on closing brothels, then licensed sex workers should still be permitted to utilize their licenses to ply their legal trade at their own residences or in private locations, as long as they are sanitary and follow COVID guidelines.”

Which raises this question…

Would you rather have prostitution taking place legally in a regulated, off-the-beaten-path brothel…or in the house across your street?

The reality is that COVID-19 is NOT spread through sexual contact.  The science says so.  Health professionals – including a doctor at the Mayo Clinic – say so.

And as long as the state’s legal brothels follow all the same safety protocols as massage parlors and dentists with their fingers in your mouth, there’s no rational excuse for keeping them closed.

If Gov. Sisolak doesn’t want to take the responsibility for reopening our legal brothels for political or moral reasons, then he should defer the decision to the elected members of the various county commissions – just as he’s deferred similar decisions to the Gaming Control Board, the local school boards, and his COVID Task Force.

Today is Nevada Day.  We’re the Battle Born state, not the Puritan state.

Today would be the perfect day to immediately reopen our brothels rather than waste the time, effort and money to fight this out in court.  We have far bigger problems to worry about.

(Mr. Muth is president of Citizen Outreach and adviser to the Nevada Brothel Association PAC.  He blogs at MuthsTruths.com.  His views are his own.)