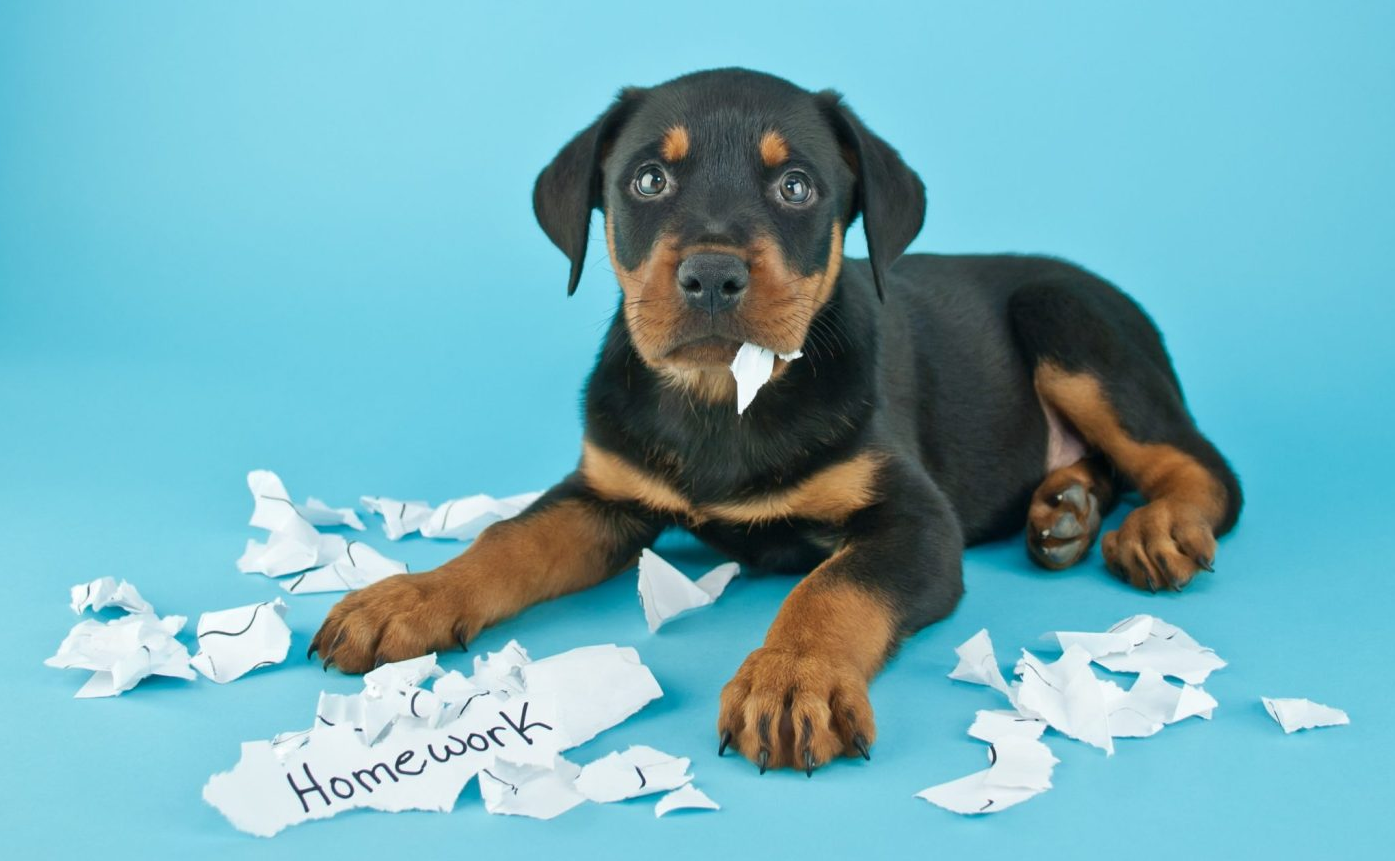 (Chuck Muth) – As you would expect, I’ve gotten some angry emails about my reporting on the shaky claims of “overwhelming evidence” of widespread voting fraud the Nevada GOP purportedly had from the 2020 elections.

And once again, for the record: I believe such fraud DID occur.  How much…and more importantly, how much could be verified and documented…has always been the question.

The Nevada GOP has been claiming it had “evidence” of 122,000+ incidences of voting fraud.  And it made a big show of it last month, delivering the alleged “evidence” in four boxes to the doorstep of the Secretary of State’s office.

But for some still-unexplained reason, the party refuses to share this “evidence” with the public and the media for independent verification.  And now we know why.

A few hours after my Muth’s Truths column on Wednesday asking AGAIN for the detailed list of 122,000+ supposed incidences of voting fraud, the Secretary of State’s office released a report on what it found from the so-called mountain of overwhelming evidence.

Turns out the party had documented virtually nothing. It was all hype and unsupported suspicion.  The party didn’t do its homework.  Instead, it threw 122,000 pieces of doo-doo against the wall, hoping some of it would stick.

The SOS report on its investigation of the submitted “evidence” is a pretty thorough smackdown of the allegations.  This was no “cursory review,” as has been alleged.  Some low-lights from the report…

* While the party claimed to have submitted 122,918 records to support its voting fraud allegations, there were actually only 3,963 “unique Elections Integrity Violation Reports (EIVRs).”  And of those 3,963 EIVRs, most were “related to voter registration records,” not actual voting fraud allegations.  And some “were already under investigation.”

So much for the accusation that Secretary of State Barbara Cegavske wasn’t “doing her job.”

* Of the 3,987 individuals the party alleged to have voted without being a citizen, the party based its claim on immigration records dating back as many as five years ago.  The SOS notes its possible, if not probable, that many, if not most, had completed the naturalization process before the November election and did not vote illegally.

In other words, the party didn’t do its homework.  Instead of submitting all 3,987, it should have done the work necessary to verify how many still weren’t citizens and how many of those actually voted, thereby committing “fraud.”

* The party alleged voter fraud by 2,479 Nevadans who filed “change of address notifications with the US Post Office.”  However, many of these could be military personnel, college students or other Nevadans who moved out-of-state temporarily and voted legally.

But the party didn’t verify which of these voters voted legally and which may have voted illegally.  And “absent particularized allegations and detailed evidence of fraud,” there was nothing the SOS could investigate.

* Of the 1,506 individuals the party claimed were dead voters, only ten “were identified as being deceased” by the Office of Vital Statistics.  And the 10 have been “referred for investigation by appropriate law enforcement.”

Ten dead people voting is nothing to snicker at.  It’s a sign of a serious problem somewhere.  But there’s a big difference between claiming 1,506 dead people voted and ten.  The over-hype actually undermines the credibility of the concern.

* The party claimed 42,284 individuals double-voted.  But it wildly inflated the number by counting each incidence twice.  The more accurate number is 21,142.

Now, in comparing the double-voter list submitted by the party and the Multiple Votes Cast list which was generated after the election, the SOS identified 1,778 suspicious records.  But of those, “only 10 were identified as warranting further investigation and have been already referred to appropriate law enforcement.”

As for the rest, “the remaining 18,314 pairs of individuals have distinct differences in their names, addresses, birthdates, and other information suggesting that they are not the same person.”

* The party alleged that “8,842 Nevada voters have a commercial address on file.”  Two problems here.

Secondly, according to the law, it’s legal to use a commercial address if “the applicant actually resides there.”  And a statistical sampling of the 8,842 allegations of voter fraud revealed that of the 369 records reviewed, only nine were “possible commercial addresses without an attached living space.”

* The party submitted a report by a data analyst who alleged that “4,287 people registered to vote at a non-existent Nevada address.”

Nevertheless, the SOS did a statistical analysis of those 4,287 allegedly fraudulent votes and “Of the 369 addresses researched by staff, approximately 95% were quickly identified as being valid residences, although they do not receive street delivery from the USPS.”

There’s a lot more in this blistering rebuttal to the wild claims of “overwhelming evidence” of voter fraud alleged by the party, but I won’t go into it any further.  If you want to read the full, scathing report, click here.

“While the NVGOP raises policy concerns about the integrity of mail-in voting, automatic voter registration, and same-day voter registration, these concerns do not amount to evidentiary support for the contention that the 2020 general election was plagued by widespread voter fraud.”

And I’ll add this closing observation…

All of the POTENTIAL voter fraud incidences the party identified could have been investigated thoroughly by the party after the PRIMARY last June.  It didn’t.  Instead, it waited until AFTER the November general election when it was already too late.

That’s the party’s fault, not Barbara Cegavske’s.  And some heads should roll over it.

I recognize some of you will never believe the 2020 election wasn’t stolen.  And maybe it was.  But again, it’s not what we believe.  It’s what we can prove.

The party pointed to a lot of smoke.  There’s surely a fire somewhere.  Almost certainly in the Clark County Registrar’s office.  But the party didn’t do the work necessary to document its claims.  Indeed, it still hasn’t released its detailed allegations to the public and the media.

And please, stop with the excuse about not being allowed to release the info.  These are public records.

Final point: I’m not blaming the rank-and-file party activists who sank blood, sweat and tears into the effort.  They were only following the directions of top brass who oversaw this half-assed operation.

That is all.  You can now hit the “unsubscribe” button.

“Inefficiencies in the election process and inconsistent record-keeping do not mean widespread fraud is occurring. We can improve. … County Election departments need a better pre-election system to meet maintenance deadlines and review their records for accuracy before 2022.” – Greg Bailor, Nevada Republican Senate Caucus director