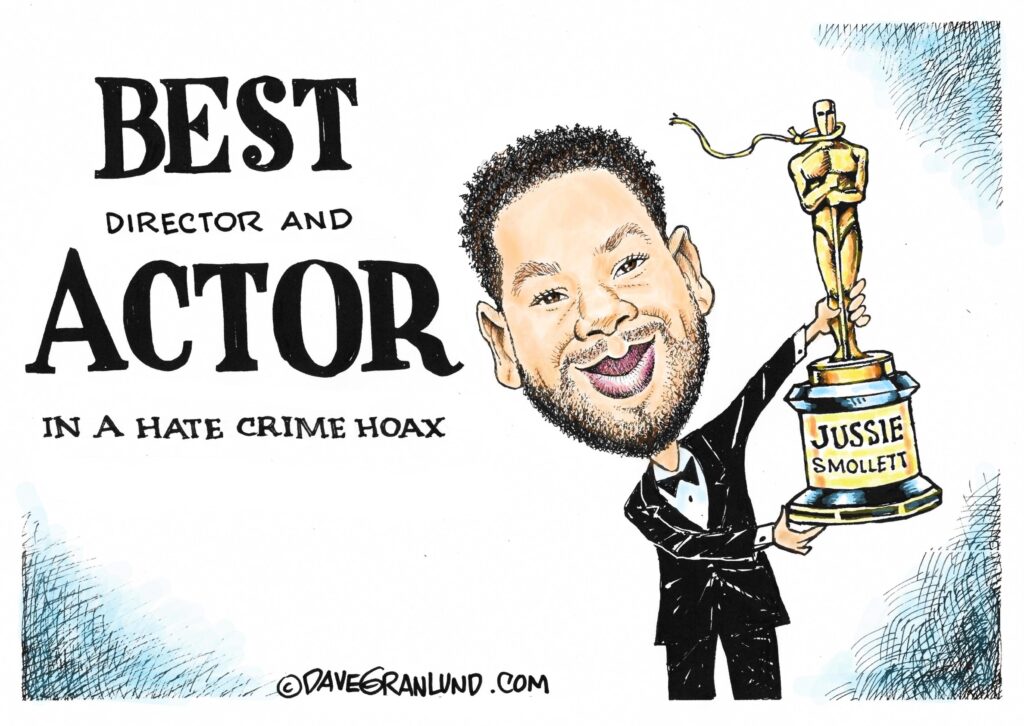 (Chuck Muth) – While I appreciate the passion of those maintaining there was widespread voting fraud in Nevada’s 2020 elections – and maybe there was – my point is, and always has been, it’s not what you or I “believe,” but what we can prove.

The Nevada Republican Party has claimed it has “overwhelming evidence” of voting fraud and allegedly identified over 122,000 incidences.

But I’ve asked that it provide the actual names and addresses – public records, by the way – of the individuals associated with those 122,000 allegations so the claims can be independently verified.

In response, I was again sent this week a copy of a data analyst’s summary report in which the voting fraud claims are outlined in general terms.  But once again, this report is not PROOF of the claims because it fails to list, in detail, exactly who is suspected of what.

“4,287 people registered to vote at a non-existent Nevada address.”

“I identified 15,681 Nevada voters who are registered to vote at either a commercial address or a vacant property.”

“6,873 voters were registered to vote at addresses the USPS has flagged as vacant.”

“1,506 Nevada voters who voted by mail in the 2020 general election were also listed as deceased by the Social Security Administration (SSA) Master Death File.”

In response to my “Where’s the list?” question, a handful of people – including a state Assemblyman – have told me the list can’t be released because a judge “sealed” the records.

Yet, to this day, no one has been able to produce for me a copy of any such order by any judge.

Again, for the gazillionth time, I am NOT saying voting fraud didn’t occur.  The extent, however, is an open question.  And the failure of the Nevada GOP to produce the detailed lists casts serious doubt about its claims.

Why won’t it release this information?  What are they hiding?

I can never get a straight answer.

If the party would release the list of, say, the 1,506 dead people who supposedly voted, that information could be independently verified and the entire debate changes.

Otherwise, the party just looks like the Jussie Smollett of Nevada politics.