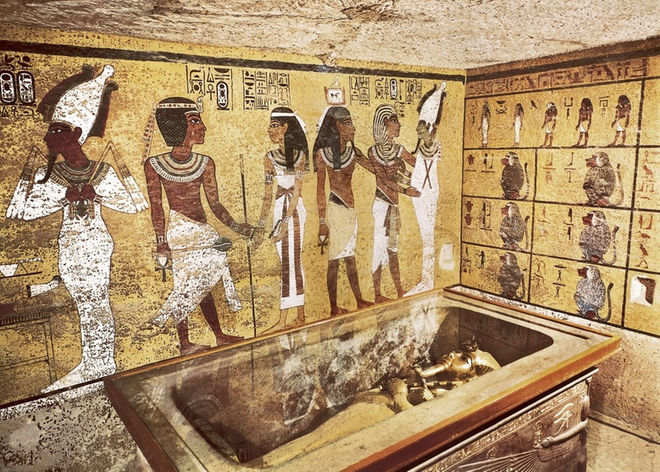 *Maybe* it made sense to restrict garbage collection back in the old days. But it’s 2017.

Heck, even Ma Bell’s monopoly was broken up in 1982.  That was 35 years ago!  And look where we are today: Competition for phone service has dramatically reduced the cost while dramatically increasing consumer options.

In fact, some of you may actually be reading this column on a… PHONE!

HOW TO PUT THE “FUN” IN FUNDRAISING

Everyone’s a salesman.   Whether you’re trying to sell a potential employer on hiring you or the love of your life on the notion of tying the knot ‘til death do you part, everybody from time to time finds themselves in a position of having to make a “pitch.”

Maybe it’s selling cookies for your kid’s Girl Scout troop or a coupon book for Little League.  Or summer camp.  Or maybe you want to raise funds for the local animal shelter or political campaign.  Whatever it is, most people absolutely HATE the idea of asking somebody else for money – no matter how good the cause.

But it doesn’t have to be that way.  In fact, if you attend Thursday night’s “High Dollar Donor” fundraising workshop in Carson City, you’ll discover ways that make fundraising not only easy – even if you’ve never done it before! – but downright FUN.

BONUS:  Bring a friend!  Everyone who registers to attend can bring a guest – a friend, spouse, colleague, business associate, campaign staffer – absolutely FREE.  And we’ll have COOKIES!

For more information or to register online, click here.  See you Thursday night!

“Democrats pilloried Republicans for irresponsibly shutting down the government when Barack Obama was president, but as a minority party struggling to show resistance in the era of President Trump, they are now ready to let the lights of government go dark. A group of prominent Senate Democrats on Monday raised the specter of a shutdown over the funding of President Trump’s proposed wall along the border with Mexico.” –POLITICO, 3/14/17