5 Most Important Things We Learned from Comeypalooza

P.S.  The REAL Chamber of Commerce Gala Dinner featuring Tomi Lahren is this Friday.  Enter the promo code “chuck” and automatically receive 30% off the ticket price.

Our speaker roster for the 2017 Conservative Leadership Conference is almost set – and, wow, is it gonna be FUN!  Something old, something new…and all under the red, white and blue.

This isn’t going to be just a “conference” this year.  It’s gonna be an EXPERIENCE.  Like nothing you’ve ever been to before.

But I need about six good volunteers to help us plan and organize all the behind the scenes “stuff” to make this event run as smoothly as the proverbial Swiss watch.

If you’d like to join the team putting on this not-to-be-missed show in September, shoot me an email to chuck@citizenoutreach.com or give me a shout at (702) 942-3291.

“Sorry, but a Master’s Degree is NOT the big difference-maker in income, in rise in corporate ranks, in success or in wealth that the institutions peddling them would have you believe.  Examine successful vs. unsuccessful executives and CEO’s as well as politicians, entrepreneurs, doctors, authors, you-name-its who work in the free enterprise environment in any way, and you’ll find the true ‘secret’ difference to be: whether or not they’re skilled at selling. THAT should be THE mandatory high school class.” – Dan Kennedy, No B.S. Marketing Letter 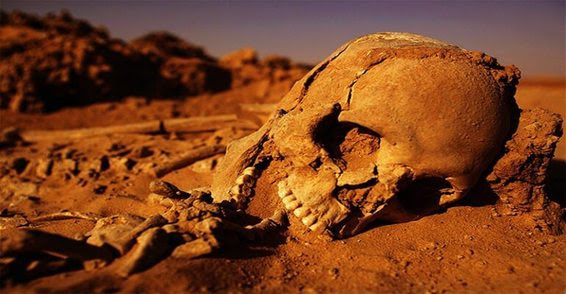 (Chuck Muth) – The stench from a gangland-style murdered corpse decomposing in the middle of the Las Vegas desert in July is still worse than the stink emanating from that Las Vegas City Council vote giving Republic Services that billion dollar NO BID contract for picking up our garbage.

But not by much.

In a Las Vegas Review-Journal article on Monday, Kieckhefer explained his sell-out by saying he was “not going to take a hostage that I’m unwilling to shoot.”  Except…he had already taken the hostage.

Early in the 2017 session, Kieckhefer declared “No ESA, No Budget.”  But when it got too hot in the kitchen, the Spineless Wonder turned tail and skedaddled for the hills.

“I may come back to television, it just depends.  We’re living in a pretty vicious age now. Whoever I work for is going to have to have a lot of courage to stop the far left from attacking sponsors and spreading lies about people.” – Former FOX News host Bill O’Reilly