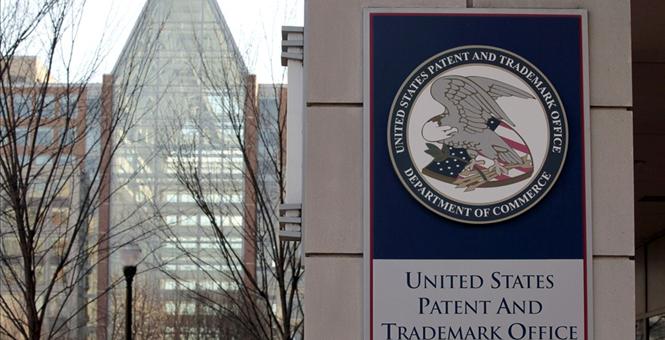 According to a recent poll by Morning Consult, three quarters of registered voters had little to no grasp on what a patent troll was or does, showing that the average voter is generally clueless as to the need for patent reform or the risks patent trolls pose on businesses.

That’s got to change.

This is a critical issue that stifles American innovation, compounds the problem for our already overburdened legal system, costs taxpayer dollars, and can lead to economic ruin for American companies, big and small.

Instead, they use shell corporations to buy up almost-expired patents and file lawsuits against companies or individuals to extract settlements, many of which can’t afford or can’t justify the high costs of litigation.

Patent trolls threaten the very companies whose goods and services we use every day.

One patent troll even went as far as to target businesses that send JPEG files via email!

Many people don’t gain an understanding of this issue – or realize there’s even a problem – until they become a victim themselves. And, by then, it’s often too late.

This is an acute issue for the public to understand, as 50 percent of victims of frivolous patent lawsuits are small businesses. It’s time to pay attention. These lawsuits can force small companies out of business, increase operating costs and drive up prices for consumers.

Fortunately, patent reform is one of the few issues where bipartisanship exists.

The White House and Republicans and Democrats in Congress agree that we need to reform our broken patent system, while still preserving intellectual property protections for inventors and creators. There’s currently a bill on the Senate floor, the Protecting American Talent and Entrepreneurship (PATENT) Act, which would make great strides toward protecting against frivolous patent infringement lawsuits.

The PATENT Act would require greater transparency during litigation, forcing the plaintiff to disclose which patents are being infringed, what product is infringing and how, as well as all parties that have a financial interest in the outcome of the case and every complaint filed from them for the past three years.

It would require the courts to issue a stay on cases where the manufacturer is also involved in litigation.

It would limit the cost of discovery – often the most expensive part of litigation – and allow the court to shift legal costs to the plaintiff if they find the lawsuit to be frivolous or “not objectively reasonable.” These are all positive steps forward.

Currently, patent trolls are able to file lawsuits anywhere that the company does business – meaning “in any state in which its products or services are available” – regardless of where they are headquartered or conduct the majority of their business.

The problem with this is that some districts have been known to favor patent owners in these cases, like in the Eastern District of Texas court where almost half of all U.S. patent lawsuits were filed in the first half of this year.

As long as patent trolls can file patent lawsuits anywhere, they’ll always aim to file them in courts with the weakest rules. That’s why we need strong venue reform requiring a nexus to a particular district before being able to file a lawsuit there – such as the district where the defendant’s principal place of businesses is located, or where the patent owner has a development or manufacturing facility.

This is an issue that affects everyone, from large corporations to community businesses, and is costing America’s economy billions each year.

We must stop allowing patent trolls to use our legal system as a weapon against innovation and entrepreneurship. Robust patent reform with venue restriction provisions is needed from Congress to deter malicious actors while protecting American ingenuity. The time to act is now.