(Chuck Muth) – It’s been a little over a month since I wrote Part I of this series, in which we looked at the upcoming congressional races in Nevada.  I’ve been “AWOL” because Jenna and I took a 4-week, cross-country Daddy-Daughter RV road trip. 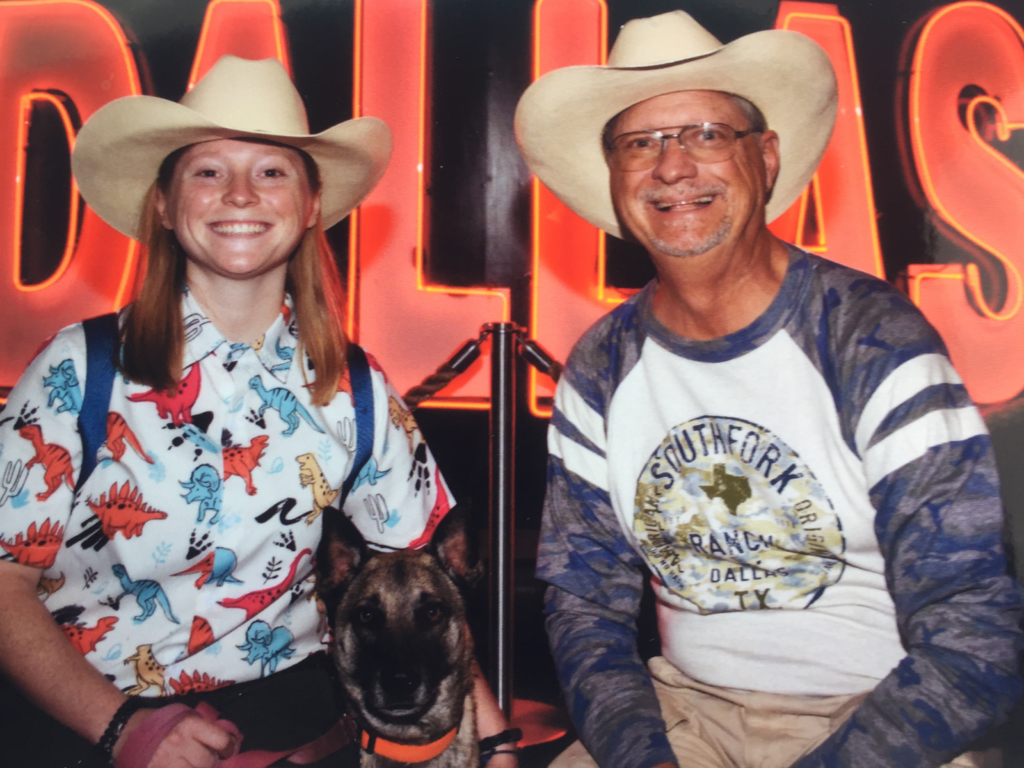 Wonderful adventure.  But I’m back in the saddle again.  So here’s a short update on the congressional side before I get to statewide races…

Republican Adam Laxalt is still expected to run for the U.S. Senate seat vs. Democrat Sen. Catherine Cortez-Masto-Reid, but likely won’t officially announce until his annual Basque Fry event in Douglas County next month.  And a new candidate, Sharelle Mendenhall, is expected to throw her hat in the ring next week.

Also in CD3, Mindy Robinson – who came in a distant third in the GOP primary last year with just 13% of the vote – has left the Republican Party and will be helping to re-elect Democrat Rep. Susie Lee by running as a third-party candidate.

What’s interesting about this is Robinson promotes herself a big Donald Trump supporter.  However, Trump himself, in a speech at CPAC last February, specifically and univocally declared: “We are not starting new parties.  We have the Republican Party.”

So Robinson is essentially flipping off the former president she supposedly supports.  How does that make any sense?

OK, on to Nevada’s statewide races…

Also, Dean “Never Trump” Heller – who couldn’t even hold his U.S. Senate seat as an incumbent in 2018 – is still chattering about jumping in.  We can only hope such delusion is a just a bad joke on Nevada Republicans.

Now, I’ve seen a lot of emails and social media posts on various concerns about Lee, Lombardo and Gilbert.  But let me point this out…

Democrats, barring an election miracle, will continue to control both houses of the Nevada Legislature next year, especially after they redraw the district lines.  If so, the ONLY way to stop them will be to elect a Republican governor who can and will veto all the bad, socialist bills that will once again ooze out of the legislative chamber in 2023.

So Republican voters need to avoid making perfect the enemy of the good.  Or as Confucius say: “Better a diamond with a flaw than a pebble without.”

While serious Republicans have yet to officially announce for Lieutenant Governor, it’s widely expected that liberal State Sen. Heidi Gansert is eying that seat.  But there are also rumors percolating that pistol-packing conservative firebrand and Las Vegas City Councilwoman Michele Fiore is weighing a bid.

A Gansert-Fiore philosophical face-off would be epic.

For Attorney General, the GOP choice is going to be attorney Sigal Chattah, who successfully sued Nevada Gov. Steve Sisolak on his anti-church crackdown during the COVID crisis.  I’ve not heard of any viable challenge to Chattah’s nomination.

For Secretary of State, Jim Marchant – who lost his congressional bid last year – is currently the leading GOP contender.  Also in the mix is Sparks City Councilman Kristopher Dahir.

However, serious scuttlebutt says former District Court Judge Richard Scotti intends to jump in this race.  And if you’ll remember, Judge Scotti tossed out a DUI case last year because one of the prosecutors, Democrat Melanie Schieble, is also a state senator in violation of the constitutional separation of powers provision.

Considering the hot-button issues of voting fraud and election integrity won’t be going anywhere soon, Judge Scotti’s legal background would make him clearly the best-qualified candidate for the job if he decides to run.

For State Controller – the person who manages the state’s checkbook – Republican Assemblyman Andy Matthews is the GOP’s go-to guy.  His conservative credentials are unimpeachable and he has the experience, as former president of the Nevada Policy Research Institute, to do the job.

For State Treasurer, I haven’t heard of any strong GOP candidates yet.  But I would point out what happened in the last race for Treasurer in 2018 – a cautious tale that brings me back to Mindy Robinson’s third-party bid in CD3…

I don’t know much about Mr. McMahill, but I do know this about Roberts: He’s been one of the most liberal Republicans in the Legislature, regularly giving Democrats the GOP vote they need to make horrible bills “bi-partisan.”  He’s a RINO’s RINO (Republican in Name Only).

Any conservative mulling a vote for Roberts to replace Sheriff Lombardo should have their head examined.

Next up: A look at Nevada legislative races.  Don’t touch that dial!

1.)  The lottery pool totals some $5 million in tax dollars.  Shouldn’t that money be used to help Nevadans who are still suffering from the Sisolak Shutdown rather than “bribing” people to get the jab?

2.)  You are automatically entered into the lottery for getting the COVID vaccine shot.  But, um, how does the government know you’ve been vaccinated?  I thought medical records were supposed to be private.

3.)  The LVRJ reported today that “winners were required to document that they resided in Nevada to prove their eligibility.”  If only we did that for elections!