Election ’22: An Early Look at the Nevada Playing Field – Part I 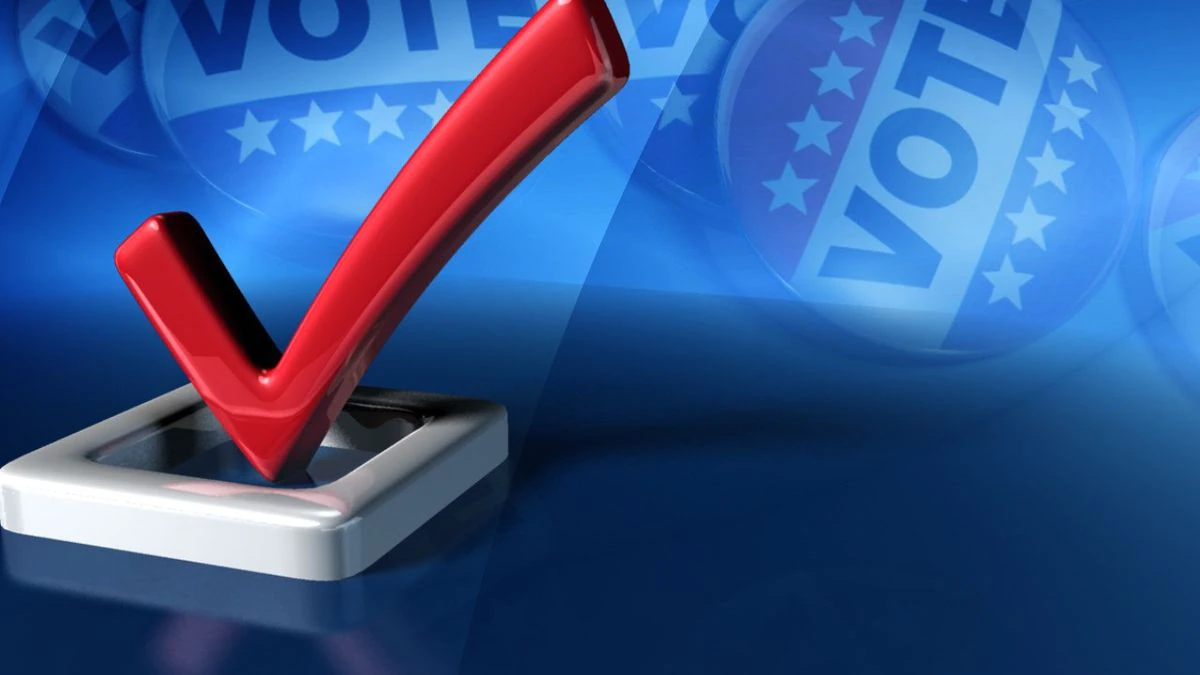 (Chuck Muth) – Now that the disastrous 2021 session of the Nevada Legislature is in the books, let’s start to take a look at the 2022 election landscape.

But before we get to that, here’s a quick hat tip to some individuals and organizations that were extremely active and effective in alerting folks to the shenanigans going on inside the legislative building – while the public was locked out by the Democrats – and ginning up conservative grassroots action:

Nice job under difficult circumstances, folks.  Gold stars all around.  Now, on with the show…

We’ll start with the U.S. Senate race with the Senate currently “enjoying” a 50-50 split with VP Kamala “Border Queen” Harris being the tie-breaker.

Democrat incumbent Sen. Catherine Cortez-Masto-Reid will be defending her seat for the first time and will face no serious opposition in the primary.

It is widely expected that former Republican Nevada Attorney General Adam Laxalt will run for this seat, pulling on his extensive ties to the DC political establishment for funding.

Capt. Sam Brown – seriously wounded during a firefight in Kandahar, Afghanistan in 2008 after an IED blew up his Humvee – is also expected to jump into the race.

In Congressional District 2, GOP Rep. Mark Amodei would be all but a shoo-in if he runs for re-election.  But Amodei is seriously mulling a run for governor.  If so, expect a wide-open primary shootout for this Republican-majority House seat that could well include term-limited RINO State Sen. Ben Kieckhefer and conservative Douglas County Commissioner Danny Tarkanian.

In Congressional District 3, Socialist-Democrat Susie Lee, a hand-maiden to Speaker Nancy Pelosi, will be defending the seat for the second time.

This “swing” district alternated between Republicans and Democrats over the last ten years.  Will be interesting to see its make-up after re-districting later this year.  Will likely add some additional D’s from Titus’ CD1 to make it a little safer for Lee.

However, retired Army Col. Mark Robertson – “awarded the Bronze Star and Legion of Merit for his service in Iraq, Afghanistan, Kuwait and seven other foreign countries” – has also launched a GOP primary campaign for this seat.

In Congressional District 4, NINO (Nevadan in Name Only) Rep. Steven “Black Panther” Horsford will be defending this generally safe Democrat seat – which is likely to get even safer after re-districting.

Republican Sam Peters – who lost in the GOP primary for this seat last year – is already actively campaigning in the district again.  He’s being challenged by first-time candidate and former UNLV basketball player Tony Lane.

I’ve also heard unconfirmed rumors that former RINO State Assemblyman Mark “Sure Would” Sherwood – “The Clueless Wonder” – is talking about running for Nevada’s 5th Congressional District.  Only problem: Nevada doesn’t HAVE a fifth congressional district.  Once a dufus, always a dufus.

A sloppy, irresponsible “conservative” clickbait blogger – who shall remain nameless so as not to give him undeserved attention – this week accused the Nevada Secretary of State of accepting a $30,000 “bribe” from Facebook last year.

Anybody who believes this non-sense should just go ahead and unsubscribe to Muth’s Truths right now.

Social media companies – as well as other major corporations – regularly and routinely offer advertising grants to government entities and non-profit organizations.  And the advertising grant involved here was offered to all states for the purpose of a Poll Worker Recruitment campaign due to COVID.

There’s nothing about this that should have “shocked” the master-clickbaiter, and it sure as hell wasn’t a “bribe.”  But if you seriously believe this conspiracy guy’s absurd claims, I still have that diamond mine in Beatty for sale.  Cheap!!!