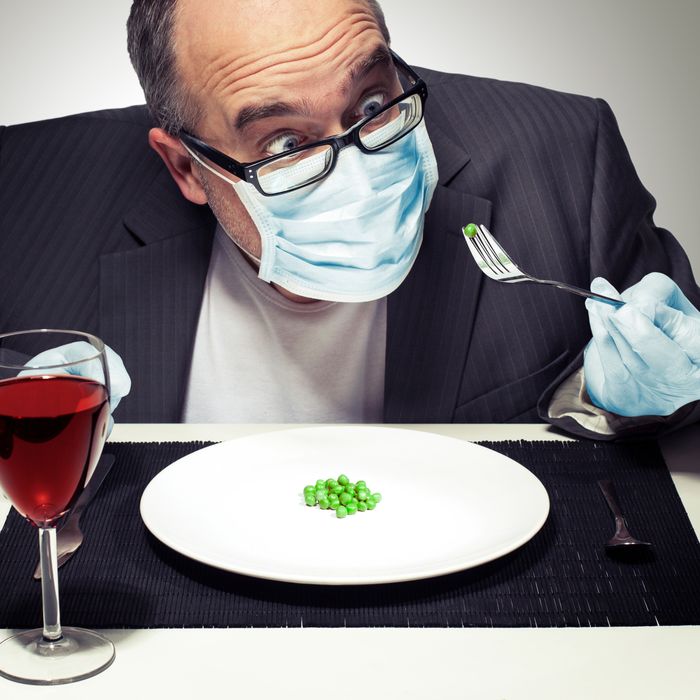 (Chuck Muth) – I’m not sure who the original author of this was, but it’s brilliant.

It exposes just how stupid the “safety” protocols for restaurants, ordered by Nevada Gov. Steve Sisolak, are.

* I didn’t think it was possible for anyone to filet Kamala Harris better than Tulsi Gabbard did in that Democrat primary debate.  I was wrong.  Pence “murderized” her.

* It’s way past time to get rid of the Commission on Presidential Debates AND stop having media personalities moderate them. Press should COVER the debates, not participate in them.

* If Joe Biden is afraid to debate Donald Trump live & in person on October 15 (they could easily do a debate WITHOUT the Presidential Debate Commission’s permission), then I say let Mike Pence & Kamala Harris go at it that night for a 2nd time.

* Democrats famously told us we had to pass ObamaCare to find out what was in it.  Now Joe Biden is telling us we have to elect him to find out where he stands on packing the Supreme Court.  Will Americans fall for this trick again?

* According to the latest figures from the Nevada Department of Health, there have been 84,593 confirmed cases of CHINA-19 in Nevada and 82,936 of them have survived and recovered – a 98% survival rate.  And for this Democrats and Republicans in the Legislature continue to allow Gov. Sisolak to wield his economy-killing “emergency” powers?

* By executive order almost two months ago, President Trump approved an additional $300/week for those on unemployment.  To the best of my knowledge, none of Nevada’s unemployed have received this money yet.  Why not?  When?  #SisolakSucks

* UNR – under the new “leadership” of ex-Gov. Brian Sandoval – has announced it will go 100% online after Thanksgiving due to a CHINA-19 spike.  How much of a rebate will students receive now that they can no longer attend classes in person?  And if the “surge” in cases is so dangerous, why wait another month and a half? #SandovalSucks

* The liberal Las Vegas Sun has endorsed 24 Nevada state assembly candidates.  23 of them Democrats.  The only Republican?  Assemblyman Glen Leavitt (District 23).  The Sun certainly knows a true-blue RINO when it sees one.  That’s why I’m supporting the only conservative candidate in that race: Bill Hoge of the Independent American Party.

* Speaking of Assemblyman Leavitt, the new Nevada Republican Party platform calls for repeal of ex-Gov. Brian Sandoval’s “Commerce Tax.”  Leavitt OPPOSES repealing this tax on businesses that are already getting creamed by the #SisolakShutdown.  If you run into him, ask why?  And don’t let him mealy-mouth his way out of it.

“And Iran knows that, and they’ve been put on notice. If you f*ck around with us, if you do something bad to us. We are going to do things to you that have never been done before.” – President Donald Trump today on the Rush Limbaugh Show