A nostalgic look back at 5 decades worth of snickers, chuckles, belly laughs and good will 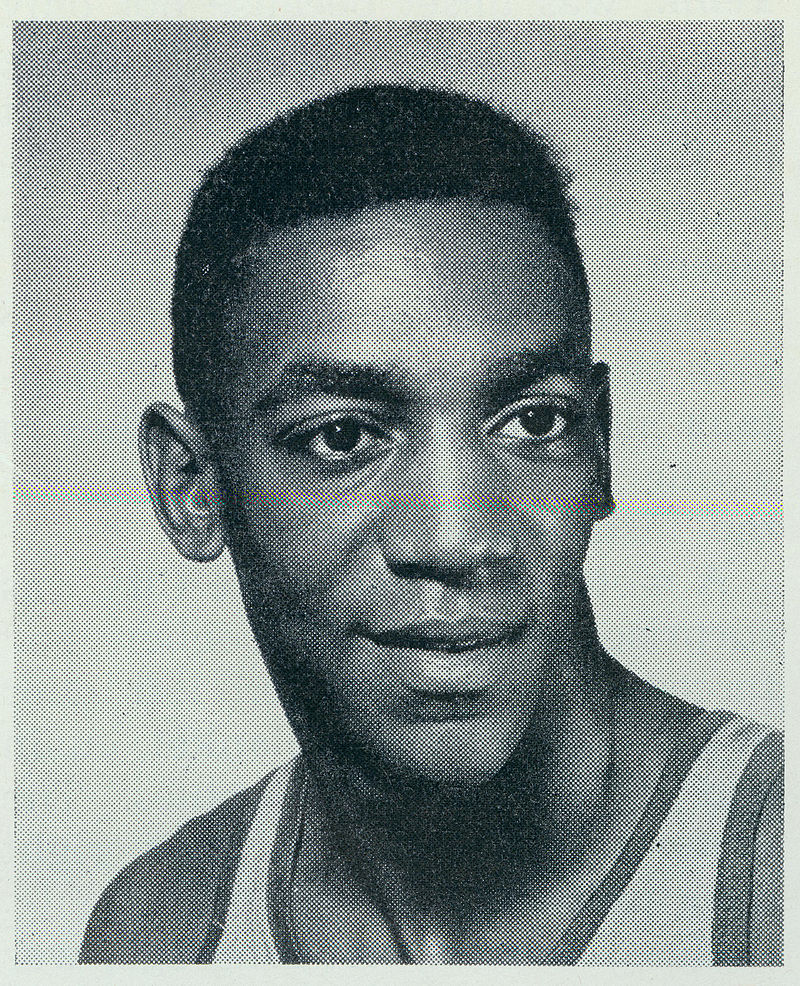 In high school, Cosby played football, baseball, basketball and ran track & field.  He also began acting in school plays.  In addition to being class president, Cosby also described himself as a “class clown.”  He failed 10th grade, dropped out, and got a job in a shoe repair shop.  In 1956 he enlisted in the Navy and spent four years as a hospital corpsman. (Source: Wikipedia)