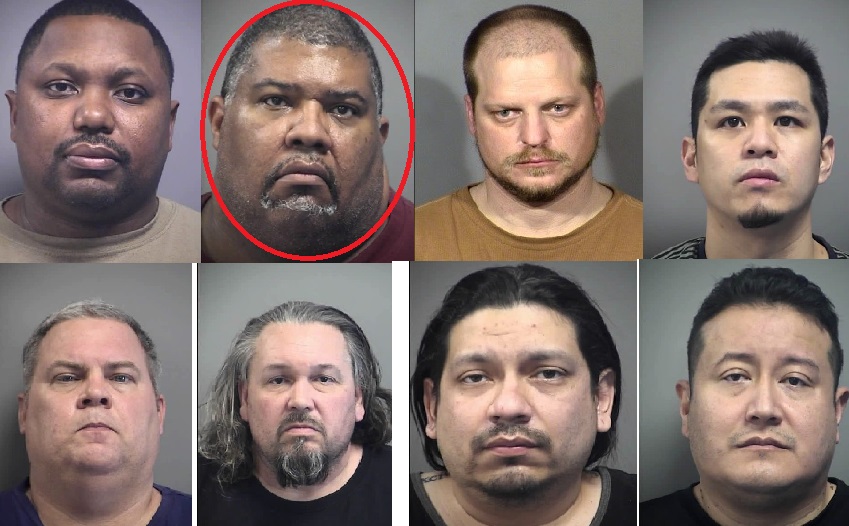 (Chuck Muth) – Erik “Jabba the Hut” Huey is a conservative-hating, race-baiting piece of schitzel.  He was a substitute teacher for the Clark County School District and a never-ending apologist for the Failure Factory public school system.

I blocked this titanic-sized blockhead on Twitter years ago and explained why in a Muth’s Truths post you can read by clicking here.  Here’s just one of this insufferable clod’s printable tweets…

So while others – especially in the liberal education community that embraced him – were shocked to read his name in a FOX-5 story this weekend, it didn’t surprise me one bit…

“A multi-agency operation targeting online child sex predators led to 14 arrests on Tuesday and Thursday, according to Las Vegs police.  Undercover agents posed as juveniles online. After allegedly being solicited for sex by the adult suspects, a meeting was set up and the suspects were taken into custody, police say.”

Among the 14 kiddie-porn pedophiles nabbed in the sting: “Erik Huey, 49.”

Hope this Dickie-Doo Award Winner (ask George Harris) gets exactly what he deserves behind bars.