Why I Blocked this Jabba the Hut Stunt Double on Twitter

WARNING!  Profane language ahead (his, not mine)… 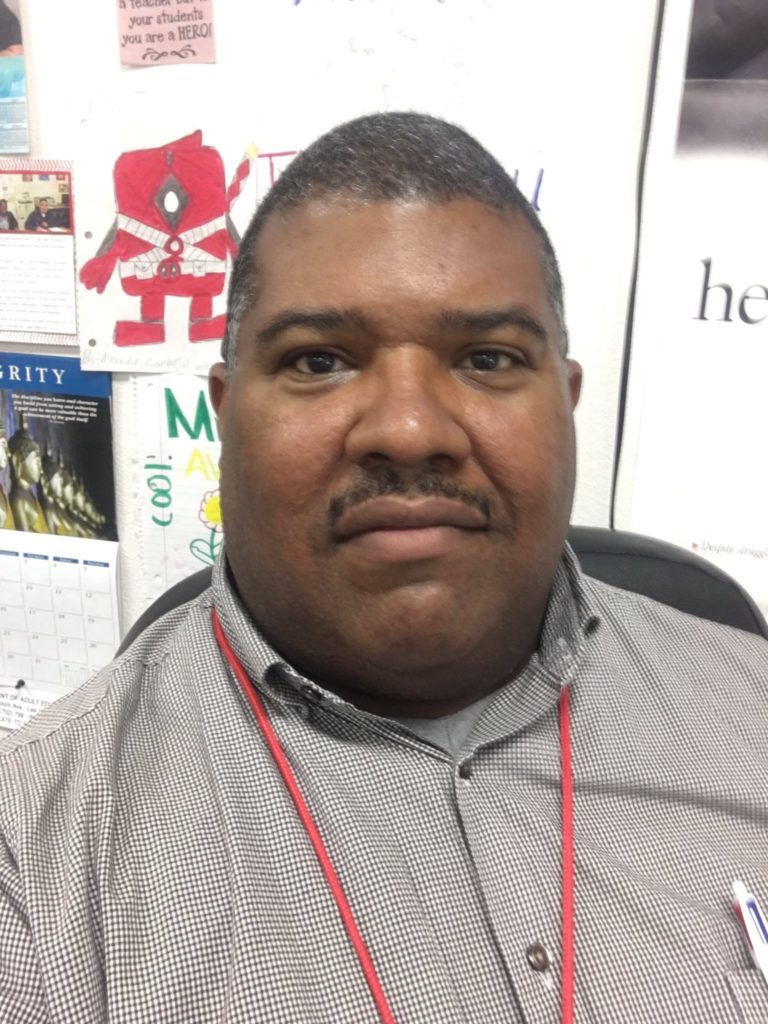 After years of suffering fools/trolls on Twitter, I’ve finally come to my senses and am following actor James Woods’ example and insta-blocking the worst of the worst – starting with, and this is so sad for so many children, a hate-filled, profane, race-baiting black Clark County public school teacher named Erik Huey.

This guy is an idiot of enormous proportions…literally.

Below are some of Baby Huey’s “deep” thoughts from just the past week.  I’m reprinting his tweets (@erikhuey) verbatim, including his profanities.  If such language offends you, please stop reading right now!

And remember, this guy teaches in a public school.  As you’ll see, it’s no wonder we’re last in the nation in education…

I think you can understand why I’ve blocked this intellectually deficient moron.

But what I can’t understand is why the Clark County school district continues to allow such a hate-filled, profane jackass to pollute young minds in a public school classroom.

Indeed, it was just three weeks ago, as kids began returning to school, that Clark County School Superintendent Pat Skorkowsky posted a memo that included the following…

“We encourage all educators to be culturally responsive at all times, and now is an especially important time to help your students be respectful of each other.”

Is calling black people a “coon” an example of being “culturally responsive”?

Baby Huey never should have been allowed to teach in a public school classroom in the first place.  But I’m sure he hides his latent hatefulness from his bosses.  He’s in the closet.

But in light of what I just exposed above, he should be fired tomorrow.

If you’d like to email Mr. Skorkowsky, his email address is: pskorkowsky@interact.ccsd.net