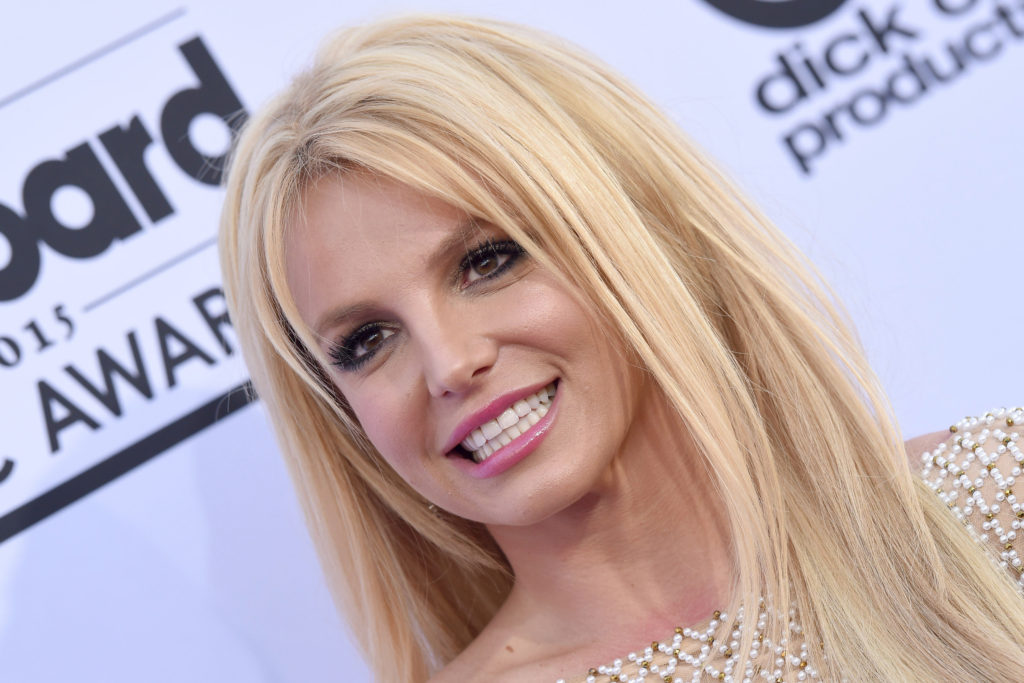 “Troubled pop star Britney Spears tried to kill herself on two separate occasions, according to a new unauthorised biography,” reported the Daily Mail in 2008.

“A family insider confirmed to the publication that the singer regularly hinted at suicide, and revealed her suicidal tendencies began after the birth of her second son Jayden James in September 2006.

“The source says: ‘It really became an issue once Jayden was born and it became clear Britney’s marriage to Kevin (Federline) was crumbling.’”

Click the orange “NEXT” button below to begin the slideshow…

(This blog post claims no credit for any images posted on this site unless otherwise noted. Images on this blog are copyright to its respectful owners. If there is an image appearing on this blog that belongs to you and you do not wish for it appear on this site, please e-mail editor@nevadanewsandviews.com with a link to said image and it will be promptly removed.)