Yes, You CAN Quit Your Job and Travel the World. Here’s How…

The 10 top things this writer and his wife did to make their dream adventure a reality! 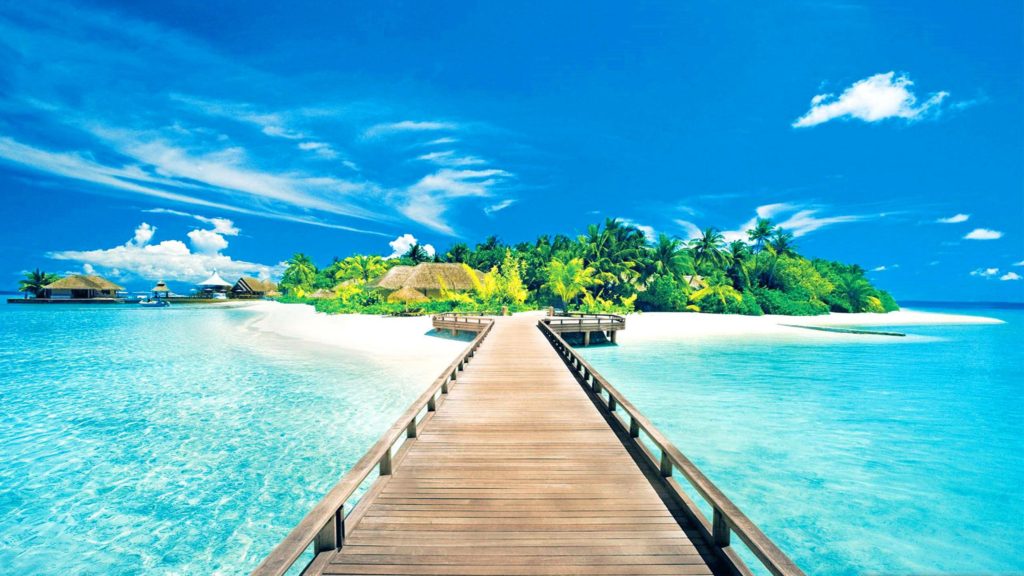 (Chuck Muth) – OK, so even if telling your boss to take his job and shove it and then sailing to Tahiti isn’t on your bucket list, the truth is there are things you can do to turn such a dream into a reality or fund whatever other adventure floats your boat.

Hawaii-based columnist Terrance Loose did, indeed, want to quit his job and spend two years sailing to Mexico and the South Pacific.  And he “somehow” convinced his wife such an adventure was better than starting a family.

That somehow, he writes, included “a lot of beer and promises of future parenthood.”

“The trip,” Loose writes, “and preparing for it, convinced me that, when properly motivated, anyone can take two years off to travel the world.”  Helpfully, the former magazine editor then went on to list “the 10 top things we did to make our dream adventure a reality.”

#1 was obvious: Get or Stay Debt Free.

But if you’re swimming in debt right now, then maybe the other nine suggestions would be put to better use in getting yourself out of debt first and THEN planning your travel adventure.

“Unfortunately,” Loose writes, “eating out will kill your world-travel dreams faster than a dengue fever outbreak.”

“Whenever we were tempted by the thought of white linen and a $15 glass of wine,” the world-traveler continued, “we reminded ourselves that for every hour at a fine restaurant, we could spend about four days in a tropical port instead.”

Gotta admit, I’m guilty as charged.  While not necessarily a fine diner, I do enjoy the convenience and experience of taking my wife and family out for meal, even if only to the local BBQ ribs place.  Need to work on that.

Everyone else who has a dream who isn’t reaching it, including family and friends, even if secretly and unconsciously, doesn’t want to see someone else do something really cool that they can’t or won’t do.

Entrepreneurs know this situation well.  While many people *say* they want to start their own business and be their own boss, few ever actually do it.  As such, many will openly and happily tell you why it’s such a bad idea.

Misery, as well as mediocrity, does, indeed, love company.

Oh, and if you do find yourself taking such an extended vacation and want to scare up a little extra spending money while on the road and in a foreign country, make sure you read #9.

In fact, regardless of your current financial situation, read the entire column.  It’ll give you a whole new perspective, and maybe even a new lease on life.  Click here