A California Republican, Oman Navarro, who ran against Rep. “Mad” Maxine Waters the last two election cycles and got trounced both times, nevertheless has been very successful at getting media attention and raising money online all across the country from unsuspecting donors to his lost cause.

And he’s been running against her again for 2020.

Then he got arrested in San Francisco just before Christmas for felony stalking of his ex-girlfriend, Deanna Lorraine – who happens to be running as a Republican against House Speaker Nancy Pelosi and is also raising a lot of money online all across the country from unsuspecting donors to her lost cause. 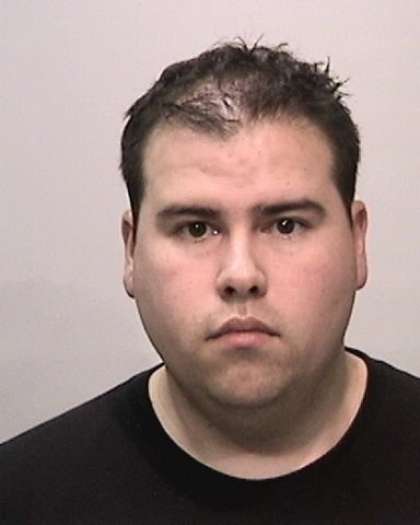 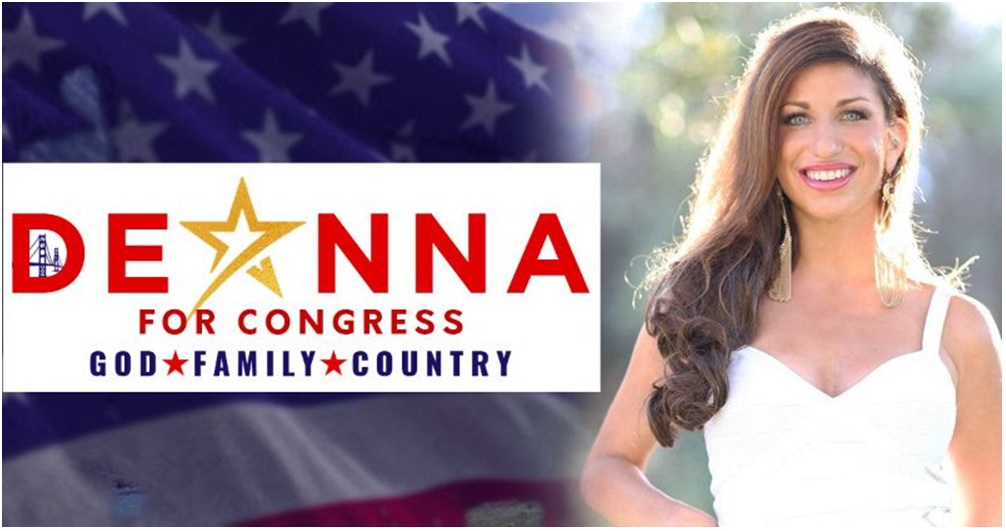 And now we learn that another alleged ex-girlfriend, Jennifer Barbosa, is making a muck of the GOP primary for the right to challenge Rep. Adam “Shifty” Schiff and has received considerable funding from Navarro’s warchest. 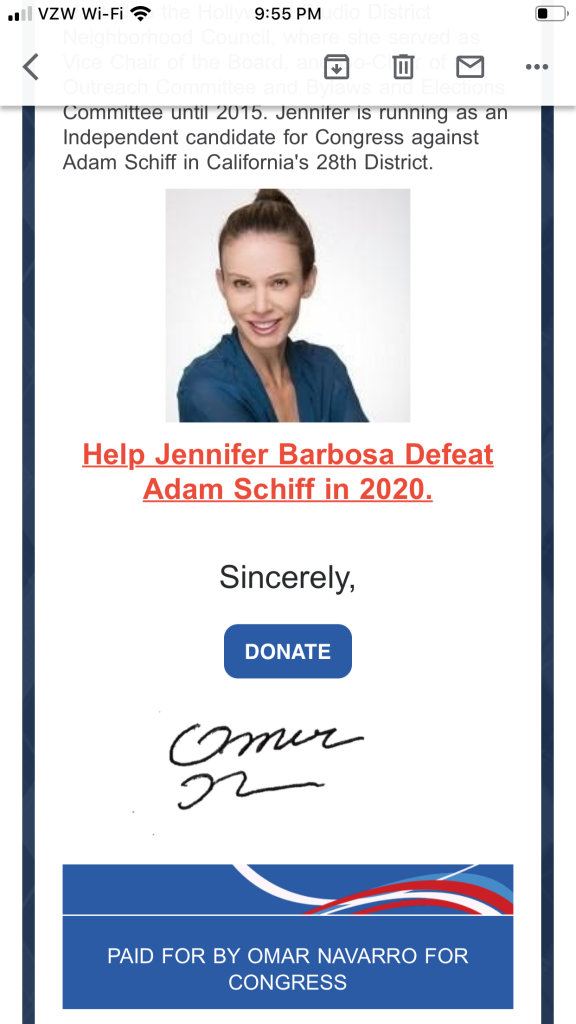 If, like me, you’ve received fundraising emails from this “throuple” of grifters, unsubscribe and delete them.  Instead, invest your money in serious candidates with an actual chance to flip a house seat.

A few weeks ago I warned folks about a trio of scam artists in California who had extensive national online fundraising operations going.

The first, Deanna Lorraine, was pitching that she was going to knock off House Speaker Nancy Pelosi.

Pelosi was, indeed, an effective “Boogey Man.”  Lorraine raised almost $200,000 making people believe she actually had a shot.  But on Election Day this past Tuesday, she got all of 2.1% to Pelosi’s 72.5%.

Another was Jennifer Barbosa who was making a run at Adam Schiff.  Schiff got 57.4% of the vote; Barbosa got all of 6.1%.

Then there was Omar Navarro vs. Maxine Waters.  Mad Max chalked up 75.6% of the vote with Omar getting just 12.1%.

If you gave to these mission impossibles any money, don’t say I didn’t warn you.