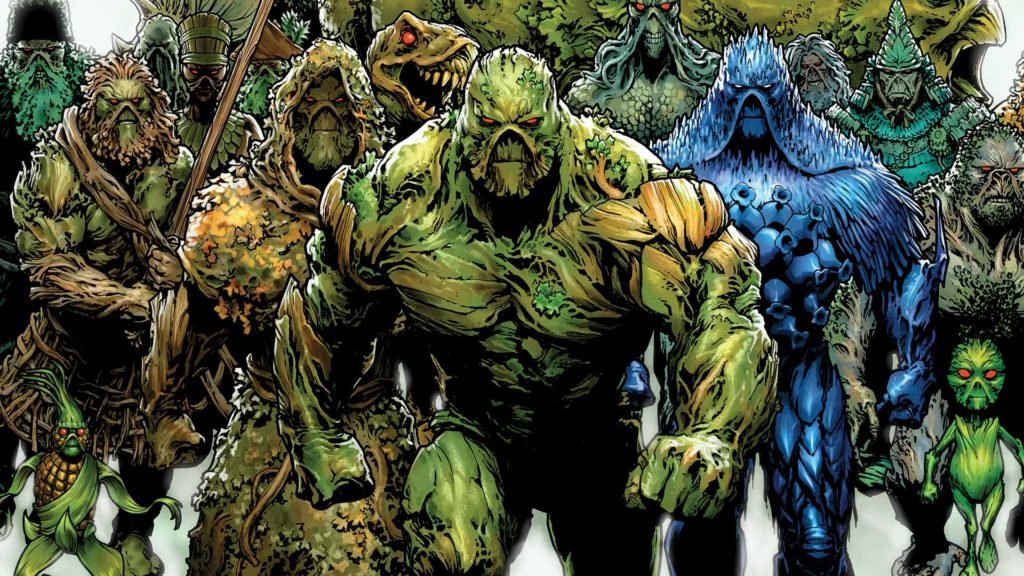 (Chuck Muth) – While “Drain the Swamp” became a rallying cry during Donald Trump’s presidential campaign last year, it was more an understood overall concept among casual voters than anything in particular.  But a recent FTC ruling and special interest blowback will help clarify the issue.

The gravy train was rolling smoothly along until Al Gore invented the Internet and competition from online lens providers starting eating away at their profits from this captive audience as consumers began opting for the convenience and cost-savings offered by companies such as 1-800-Contacts and Lens.com.

Many optometrists responded to the new-fangled competition by simply withholding or slow-walking prescriptions.  Congress, in response in 2003, passed the Fairness to Contact Lens Consumers Act (FCLCA) which REQUIRED optometrists to provide customers with a copy of their prescriptions free of charge.

Many optometrists responded to this new-fangled law by simply ignoring it without penalty.  And for their part, most customers, to this day, still don’t even know this consumer protection law exists.

Now, to be fair, this is another in long line of examples dating back almost to Adam and Eve where a few bad apples spoil the whole barrel.  That’s why Noah was only allowed to bring two of every kind onboard the Ark.

Except, according to one study commissioned by Consumer Action, 31 percent of contact lens customers surveyed reported they were not given a copy of their ‘script.  A third is more than a “few.”

Regardless, the number of non-compliant optometrists who continue to ignore the law and milk their captive audience customers with higher-priced retail products is significant enough to warrant the FTC’s very reasonable rule despite all the whining, kvetching and gnashing of teeth by the eye “docs” who claim it’s an expensive and substantial burden.

But as the FTC itself noted in explaining the necessity of the rule, thanks to some rogue optometrists…

In other words, the new rule will weed out bad actors by putting some enforcement teeth in existing laws, protect the rights of consumers and foster free-market competition which will lower costs and boost convenience for millions of contact lens wearers.

Who could argue with that?

Optometrists ain’t about to give up their goose that lays those golden in-house sales eggs without a fight.  As such they’ve unleashed the DC version of The Cracken: The American Optometric Association (AOA).

The AOA is a deep-pocketed, arm-twisting, wining-and-dining, inside-the-beltway lobbying group.  A Swamp Creature.  And ever since the new FTC rule was announced, the AOA has been flooding Congress with false claims, false ads, false “studies,” and false propaganda.

Last month the AOA unleashed a DC “fly-in” of optometrists who slithered through the Capitol Hill halls sowing sky-is-falling fear that the Contact Lens Rule was endangering patient safety.

In addition, the AOA is pushing an amendment to the Financial Services and General Government bill that would effectively gut the consumer protections afforded by the FCLCA and throttle market competition.

This high-priced/high-profile AOA campaign to continue protecting this protected market is exactly the kind of swamp sludge President Trump went to Washington to drain.  Forget the pitchforks and torches.  Bring on the plungers and shop vacs!