Why I Can’t Support Victoria Seaman for Congress 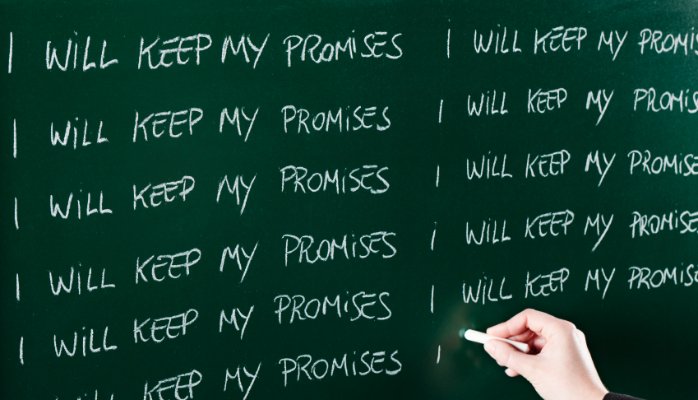 (Chuck Muth) – I have this bad habit of initially taking people at their word when they run for office.  But once I catch you lying and breaking my trust, you’re dead to me.

This is the lesson conservatives learned the hard way when we bought Gov. Brian Sandoval’s snake oil campaign claims that he wouldn’t raise taxes – only to have him shove the largest tax hike in Nevada’s history up our collective wazoos once in office.

When Seaman ran for office in 2014 she signed the Taxpayer Protection Pledge promising that she would “oppose and vote against any and all efforts to increase taxes.”  But once in the Legislature in 2015, she broke her promise not once, not twice, but NINE times (you could look it up).

Of course, now that she’s running for office again she’s trying to cover her butt by playing the disingenuous semantics game that liberals have made an art form.  She’s telling people that she didn’t raise “taxes,” only “fees.”

The indisputable fact is Seaman made a campaign promise.  Put it in writing.  Then broke her promise.  Nine times.  Knowingly.  Willingly.  And rather than admitting it, begging forgiveness, and promising not to sin again, she’s deceiving voters into believing she’s the “proven conservative” with the “proven record.”

Sorry, but all she’s proved is that you can’t trust and believe anything she tells us – including the outright lies she’s recently been telling about one of her opponents, Michelle Mortensen.

After Mortensen got in the race Seaman started telling people the former KLAS-TV 8 consumer advocate wouldn’t sign the Tax Pledge.  But the claim was nakedly false.  In fact, Mortensen signed the Tax Pledge at the mall two weeks ago with me and Santa Claus as witnesses!  I even have a great photo of it

And in a recent tweet Seaman claimed that Mortensen “seems to have suddenly gone through a conversion to conservatism when this congressional seat opened up.”  Which is an outright lie.  Mortensen has been such a lifelong conservative that she even named one of her daughters after Ronald Reagan.

Look, I understand that a lot of my conservative friends have been fooled into believing they can take Seaman’s word at face value.  I get it.  As the saying goes, she can sell ice cubes to Eskimos.

But Seaman’s proven to me that she’s just a self-serving political opportunist who will say anything to get elected and can’t be trusted.  And I just can’t support a politician like that.  Nevadans don’t need any more “Sandovals” in DC.  The “swamp” has enough of those already.

As Chief Engineer Montgomery “Scotty” Scott famously put it on Star Trek: “Fool me once, shame on you; fool me twice, shame on me.”  I won’t get fooled by Seaman again.