When It Comes to Newspapers, The Sun Don’t Shine in Vegas 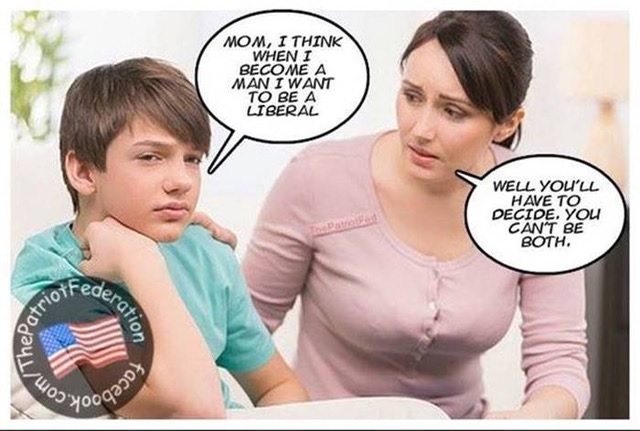 You know, I actually like the idea of a liberal newspaper in Las Vegas competing with the conservative Las Vegas Review-Journal.  I find it helpful to see just how lame most of the left’s arguments are on a wide variety of issues.

But what I don’t understand is why the liberal insert in the Las Vegas Review-Journal is called the Las Vegas Sun.  Here’s what I mean…

Today’s lead story, “ObamaCare’s loudest foes lower voices, expectations,” is actually a reprint of a New York Times story.  The second of three Page One stories, “How a pageant led to Trump son’s meeting with Russian lawyer,” is a New York Times reprint.

See what I’m getting at?

The Sun’s tagline is “Locally Owned and Independent,” but the content is overwhelmingly New York focused, regardless of who owns it.

We have a lot of liberals in Las Vegas – some of whom are actually literate and able to string words together in a fairly comprehensible fashion.  So why not feature more independent liberal Las Vegas opinions, editorials and stories on issues relevant to Las Vegas as opposed to the Big Apple?

Either that or rename the liberal insert the New York Sun?