What “Real Change” Should Look Like in the Trump Administration 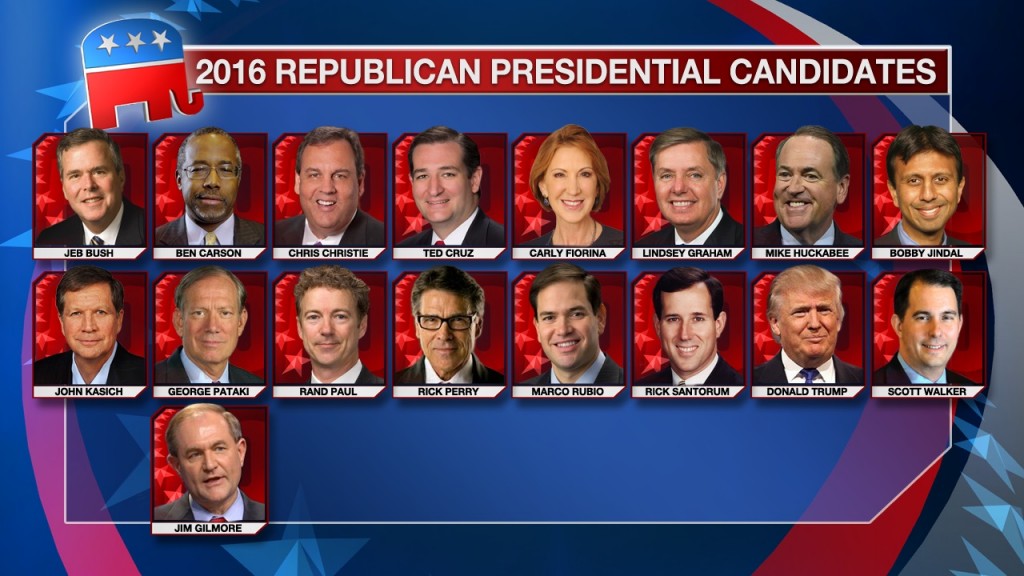 Let me make a little post-Las Vegas Republican debate prediction: After beating Hillary Clinton like a drum, Donald Trump will be the next president of the United States.

At this point, it’s become pretty clear that only Donald Trump can defeat Donald Trump. And despite what at times has appeared to be his best efforts to do just that, The Donald’s support seems to only be getting stronger and wider.

Newt Gingrich is fond of saying that real change requires real change – and it certainly seems the American people are now ready, willing and able to embrace real change. And it’s hard to imagine any more dramatic real change than putting “TRUMP” over the North Portico entrance to the White House.

Of course, the Republican establishment hates the idea. But after electing and re-electing Barack Obama by shoving John McCain and Mitt Romney down our throats in the last two presidential elections, who cares?

Liberals also hate the notion. But then again, liberals are the only people who don’t want to make America great again, so who cares?

Of course, if I’m right then those of us who are supporting other candidates in the GOP primary are gonna have to settle for consolation prizes. But that’s OK.

Because of his inexperience in government, President Trump is gonna to need to surround himself with good, strong, competent people. And to fill out such a Trump administration, you really don’t have to look much further than his primary opponents.

First, it’s abundantly clear that Dr. Ben Carson should be Trump’s running mate.  He, too, is an outsider and the quiet ying to Trump’s boisterous yang.  Opposites attract.

Plus, whenever Trump comes up with an idea that causes people to say, “You need to have your head examined,” who best to perform such an examination than a world-renowned brain surgeon, right?

And if we’re really gonna upset the apple carts and change things up, Trump shouldn’t wait for the GOP convention to announce Carson as his running mate. He should do it on New Year’s Day before the start of the Rose Bowl Parade.

Hillary, of course, should announce the name of her running mate next June 26, before the start of San Francisco’s Gay Pride Parade (not that there’s anything wrong with that).

OK, to round out the rest of the Trump administration, try this on for size…

Now, there’s a team that can make America great again!

Also, if we’re truly going to embrace real change, our military needs to get off defense and go on offense. Do it to them before they do it to us, as they say.

As such, we should change the name of the Department of Defense back to the Department of War and have Congress declare war on radical Islamic terrorists. And nobody, but nobody, makes war like a Marine, right?

So Trump’s Secretary of War should be retired Gen. James “Mad Dog” Mattis – the “most beloved and feared military leader in modern history” and the living embodiment of the phrase, “No Better Friend, No Worse Enemy.”

One of my favorite Mad Dog quotes (of those printable in a conservative, semi-family publication) is this: “I don’t lose any sleep at night over the potential for failure. I cannot even spell the word.”

And to back him up as Chairman of the Joint Chiefs of Staff, how about retired Lt. Col. Allen West?

And even though conservatives aren’t so sure we’ve had real change in the Speaker of the House of Representatives with Paul Ryan, we have already made a change there.  So now we need to make change in the Senate.  How’s this sound?

Think we’d get ObamaCare repealed then? You betcha.

We’re also gonna need a new IRS Commissioner; one who won’t target conservatives. Who better than Grover Norquist, President of Americans for Tax Reform and Father of the Taxpayer Protection Pledge?

Real change also will need to take place at the top of the Republican National Committee. For that, better call Saul.  As in Saul Anuzis.  I know most of you have no idea who Saul is, but trust me; he’s the man for the job.

That leaves us with finding an appropriate place in the scheme of things for Lindsey Graham.

Well, the congressional cafeteria can always use a good busboy.