Well, THIS is Certainly Embarrassing 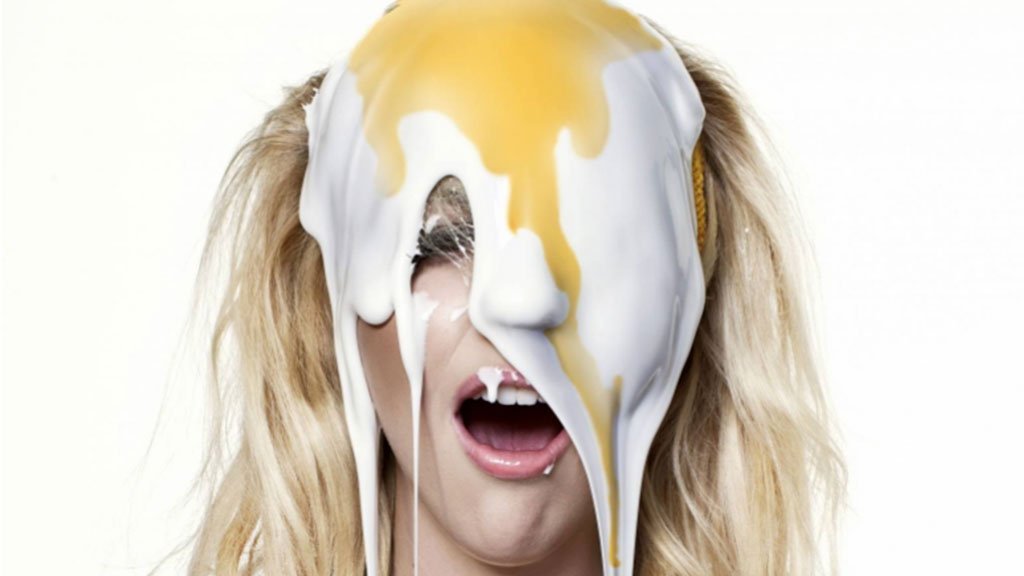 The Nevada Republican Assembly Caucus is now controlled by a group of RINOs (Republicans in Name Only) and run by a band of incompetent political operatives who just smashed their own thumb with a hammer.

Assembly District 31 in Reno is the only seat with a Republican majority and a Democrat incumbent.  The seat was previously held by conservative Assemblywoman Jill Dickman.

But the Bonehead Brigade, led by Assemblywoman Jill Tolles (the most liberal Republican in the entire Legislature) decided to endorse a totally unknown and completely untested first-time candidate, Jake Whiskerchin, in this race instead of Dickman.

“We are proud to endorse Jake in his campaign to take back Assembly District 31,” the caucus declared in press release on November 7th.  “Jake is the embodiment of Assembly District 31 and we believe he gives Republicans the best chance to win in 2020.”

To which Whiskerchin responded a few days later…

“Our #2020 #campaign kickoff could not have gone better! I am overwhelmed by the support and humbled by the endorsements of so many friends, neighbors, and family members who believe in making #nevadasfuture better.”

So why dis Dickman?

Because, as noted earlier, Jill is a CONSERVATIVE.  A PROVEN conservative.  And the RINO “establishment” doesn’t want conservatives.  They want mushy-moderates who will go along to get along and hoped that by endorsing Whiskerchin early they could push Dickman out of the race.

“After heavy thought, focused prayer, and broad consultation, I have decided not to pursue elected office at this time.”

Oops!  So much for Republicans’ “best chance to win in 2020.”  Need a towel to wipe the egg from your face?