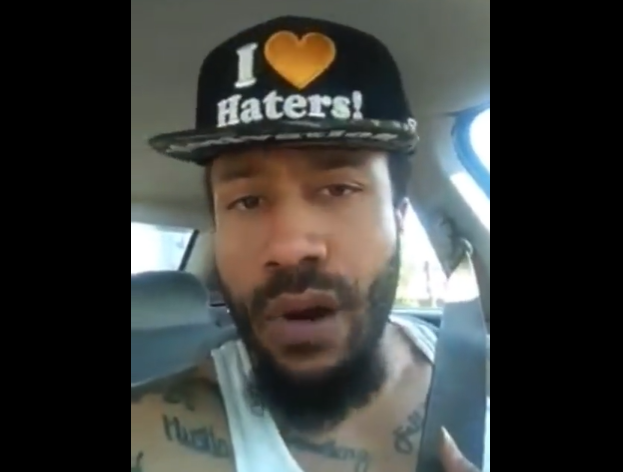 (Chuck Muth) – The piece of $%#& who mowed down and killed five people, while severely injuring another 48, at a Christmas parade in Waukesha, WI should never have been on street in the first place.

The Federalist reports that Brooks was charged on November 5 “with two felonies and three misdemeanors in a domestic violence battery incident in which he also allegedly violently resisted a police officer.”

“Brooks was out on bond at the time of Sunday’s tragedy,” the New York Post reports, “after he allegedly punched the mother of his child and purposefully ran her ‘over with his vehicle’ in a Milwaukee gas station parking lot on Nov. 2.”

Brooks was also charged with bail jumping from a previous and open case.

But that didn’t stop the district attorney from releasing him on just $1,000 bail…which he could make by getting a friend, family member or Kamala Harris to put up a hundred bucks as a “surety bond.”

This dirtbag mass murderer is also a registered sex offender and self-admitted sex trafficker of a 16-year-old who he “pimped” out right here in Nevada.  But don’t take my word for it.  Take his. 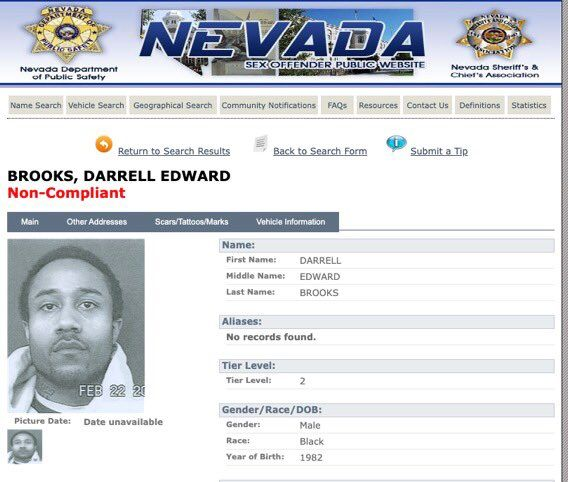 Darrell Brooks’ life doesn’t matter.  The lives of his victims did.

Wisconsin foolishly abolished the death penalty in 1853.  It’s time to reinstate it.

House Dems All In on Bidenomics & Bidinflation

The Biden Democrats keep calling it “Build Back Better,” but the bill Democrats passed last week is only going to make the current bad situation even worse.

Now that the new congressional district lines have been redrawn, Republican Carolina Serrano will be running in the 1st district instead of the 4th.

This is great news for conservatives and Republicans.  Incumbent Rep. Dina Titus is facing a hard primary challenge from the left and may just retire.  With the new lines and a red wave, Carolina just might be able to “steal” this seat in 2022.

In related news, boxing legend Jessie Vargas has announced he’s running for the 4th congressional district.  With his name ID and a solid campaign, he might just be exactly what the GOP needs to pick up this seat from Democrat Rep. Steve Horsford.

“We’ll arm all the 17-year-old black kids from Milwaukee and send them to your community and you’ll see what happens.  F**k around and find out.” – Threat by unidentified black protestor in Kenosha at the Kyle Rittenhouse trial just two days before Darrell Brooks murdered 5 people at a parade in nearby Waukesha