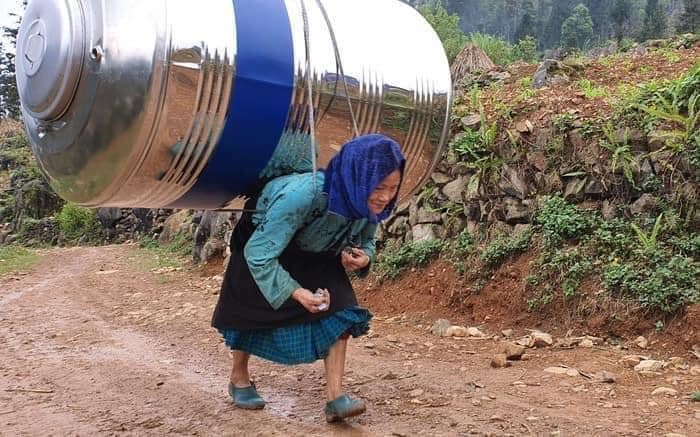 (Chuck Muth) – On Monday, for some unexplained reason, the Washoe County Republican Party posed the following question on Twitter…

“In Nevada, in response to the passage of the Commerce Tax Republicans primaried Republican Legislators looking for ‘ideological purity’ in the party. Republicans lost both Houses, and became a super-minority. Democrats were then able to change Election Law.  Was this a Good Plan?”

Such a question gives every indication of either woeful ignorance or that RINOs (Republicans in Name Only) are in the driver’s seat up there and have persuaded the party pooh-bahs to carry their water…or, more likely, both.

This wasn’t done by design.  It was an historical anomaly.  Republicans didn’t “win” in 2014.  The Democrats conceded.

If you’ll recall, the Democrat candidate for governor that year LOST to “None of the Above” in the primary.  In return, Democrat voters stayed home in droves for the general election.  And that led to the GOP winning a number of seats they never would have won otherwise.

Even blithering idiots who don’t understand much about politics (looking at you, Jon Ralston) knew that if Republicans were ever going to get actual conservative legislation passed, the 2015 session was the once-in-a-generation opportunity to do so.

The political carnage that followed was absolutely predictable and deserved.

First, the mid-decade legislative district lines had already been ridiculously skewed by population shifts in the state.  Did the RINO’s in charge of the GOP majority even attempt to fix and make them more fair when they had the chance?

No.  They raised taxes instead.

So Democrat-majority seats that Republicans never should have won in 2014 shifted back to Democrat control in 2016.

That had NOTHING to do with primarying tax-hiking RINOs.  To the contrary, a number of the tax-hiking RINOs, seeing the writing on the walls, skipped out of town by either retiring or running for other offices.

In fact – and here’s an inconvenient truth for you – not a single tax-hiking Republican legislator from the 2015 session lost in a 2016 GOP primary that resulted in the GOP losing the seat.  You could look it up.

So the idea that conservative challenges to tax-hiking RINOs in GOP primaries is what cost the GOP its majorities after the disastrous, tax-hiking 2015 session is pure sheep dip.

On the other hand, a number of tax-hiking RINOs from the 2015 session went on to lose in the general election – including David Gardner, Derek Armstrong and Steve Sauerkraut (Silberkraus).

It’s almost as if voters didn’t care for Republicans who voted like Democrats to raise taxes.  Go figure.

And don’t give me this crappola that the issue of tax hikes means “ideological purity.”

The GOP’s opposition to raising taxes is a CORE principle of the party’s platform and is the glue that holds the disparate factions of the party together.

Fact is, if a Republican elected official can’t get the tax issue right, you can bet they’re going to get a LOT of other issues wrong as well.

So on the single, most important issue to get right in the 2015 session – when Republicans had the majority in both legislative houses, as well as the governor’s office – the GOP blew it.  Big time.  And voters made them pay at the polls.

So the Washoe County GOP’s silly “Was this a Good Plan?” question is totally misdirected at conservative Republicans.  The REAL question should have been: “Was voting for the largest tax hike in Nevada history a Good Plan?”

I don’t know who’s responsible for that dumb tweet.  But whoever it is, you better keep a close eye on them.  Because it looks like the Washoe GOP is moving in the same direction as the Clark County GOP.