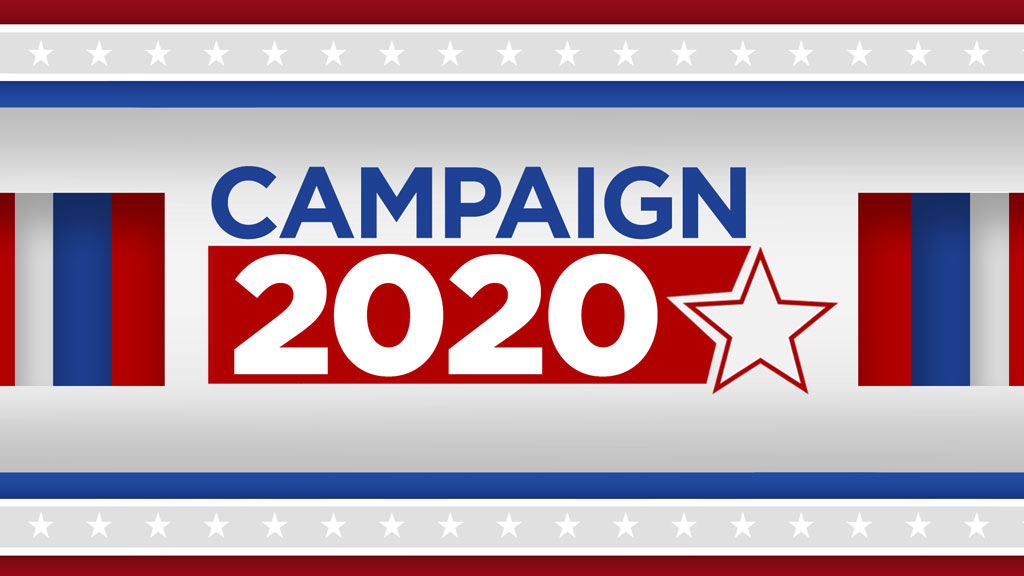 Announcements, rumors, gossip and word on the street about the 2020 campaigns in Nevada…

Congressional District 2:  Some folks in DC are mulling a primary challenge to Republican Rep. Mark Amodei, arguing that he’s not as conservative as he could be in this GOP-majority district.

Um, hello?  Mark’s the ONLY Republican left in Nevada’s congressional delegation.  As such, why would we give up the seniority and influence he’s built up in DC and replace him with a freshman?  This makes no sense whatsoever.

Mark is also a former GOP party chairman and, unlike many fellow Republican elected officials, has actually been SUPPORTIVE of the party.

In addition, unlike a number of former GOP elected officials who threw Donald Trump under the bus in 2016 (hello, Brian Sandoval and Dean Heller), Mark was the president’s Nevada state campaign chairman and never wavered in his support.

Congressional District 3: I met this morning with a VERY promising potential GOP candidate to take on Rep. Susie Lee (D-Pelosi) next year.

But as of right now the only person who has publicly sort of announced his candidacy is former State Treasurer Dan Schwartz – though he said last month in an interview he still had to take a “cold shower” before making a final decision.

Oy.  Let’s hope it’s an ICE-cold shower, because it would be a disaster for the GOP if Schwartz is the nominee in this toss-up district.  A refresher…

In 2012 he ran for Congressional District 4.  Raised only $38,865.  Lost the Republican primary; coming in FOURTH with just 11 percent of the vote.  Heck, even gadfly Ken Wegner beat him!

He then ran for and won the State Treasurer race in the “red wave” election of 2014 where pretty much any Republican with a pulse won.  He barely raised $75K for that race.

In 2018 – instead of running for re-election and likely saving the seat for Republicans – Schwartz got his nose bent out of shape and decided to soften up GOP gubernatorial nominee Adam Laxalt for the Democrats with a foolhardy, self-serving primary challenge.

Whether with their donations or their votes, Nevada Republicans have spoken loudly and quite clearly: They DON’T like Dan Schwartz.  He should take the hint.

This is a swing seat that had been held by a Republican until last year when the incumbent forgot to win re-election.

“I wanted to write you a quick note and keep you updated about the major victory we had last night!  We just picked up a critical City Council seat in liberal Las Vegas where Republicans took 58% of the vote in a race to replace a Democrat!  This just goes to show that even in a town looking more like California every day … our grassroots efforts are working!”

Reality check: Skippy had absolutely NO involvement in this Ward 2 race whatsoever.

On the other hand, I did hear Skippy had a hand in inventing the Internet with Al Gore.

Have a great weekend!