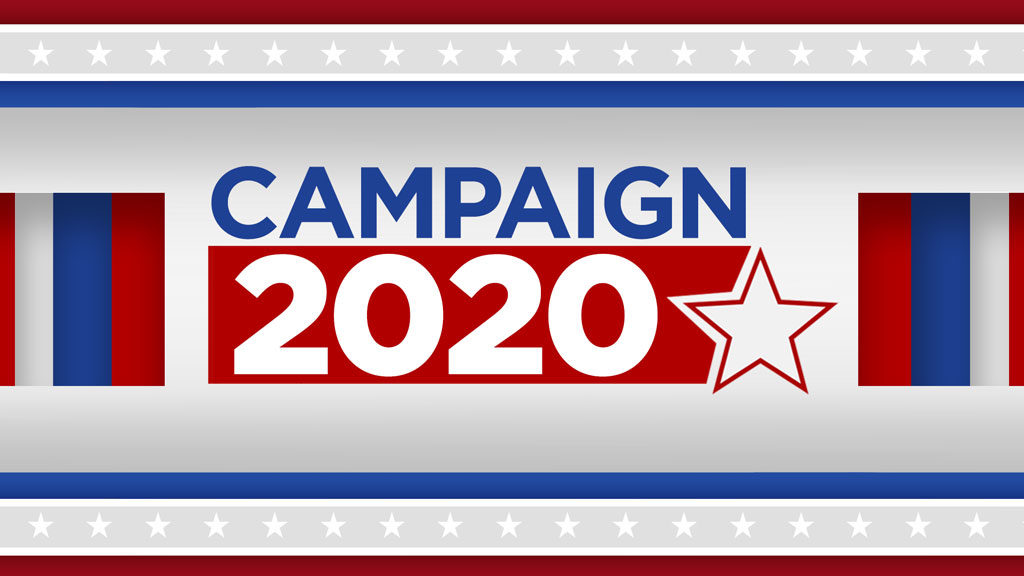 Just got back from a 10-day road trip – including this past weekend in McAllen, Texas where Chris Godbey of the Leadership Institute and I conducted a campaign training seminar for local conservative candidates and activists.

Received the following email this morning from Gary Sollner, one of Saturday’s attendees…

“I enjoyed it immensely!  Your presentation on how to market a candidate was inspirational, knowledgeable, factual, with examples – as well as entertaining!  I had hoped to walk away from this workshop with solid ideas for supporting local candidates I will be endorsing.  You more than met my expectations.”

Too many training programs are about running for office.  Mine are about WINNING.

A number of people have written over the past few months asking when I’m coming back up to northern Nevada to do another training seminar.  Working on finalizing the details, but pencil in Saturday, August 17.  It’ll be in either Reno or Carson City.

Now, on to the political grapevine in Nevada…

Dan Schwartz announced his candidacy for Nevada’s 3rd Congressional District last week.  But while he may have been first in of the gate, he certainly won’t be the last – or the best.

Schwartz’s problem is simply that conservative Republicans – the base of the party that votes in primaries – just don’t like him.

He came in FOURTH the last time he ran for Congress in 2012 – losing even to Ken Wegner, a perennial gadfly candidate.

He then ran a petulant GOP primary campaign in 2018 against conservative Adam Laxalt for governor – and got spanked, garnering less than 10 percent of the Republican vote.

He’s also refused to sign the Taxpayer Protection Pledge – which means his proposals for a variety of tax hikes, including on air travel, in 2015 weren’t exactly a surprise.

I’m also hearing that Dan Rodimer – who lost the GOP primary for State Senate District 8 last year and also refused to sign the Tax Pledge – is planning to run for CD3.

But I’ve also heard he may be looking at running for State Assembly District 2 to replace tax-hiking RINO Assemblyman John Hambrick, who has mercifully been term-limited out of office.  THAT’S the seat he SHOULD run for.

Lastly, Zach Walkerlieb has already filed for CD3 with the FEC – though he hasn’t made an official announcement yet.

Zach is the owner of The WalkerLieb Group and is a real estate professional with Coldwell Banker.

I met him a couple weeks ago and he’s the real deal.  A conservative who told me he will absolutely be signing the Taxpayer Protection Pledge – maybe as early as next week when Grover Norquist, father of the Tax Pledge, will be in Vegas for Freedom Fest.

Keep an eye on Zach.

I haven’t met Ms. Becker yet, but everyone I’ve talked to is singing her praises.  Keep an eye on this race.  It could end up being a real barn-burner.  Taking out a party leader is no easy task.

In the other competitive state senate race – District 5 (Clark), an open seat due to Sen. Woodhouse being termed out – the only name I’ve heard is former tax-hiking RINO Assemblyman Steve Silberkraus.

Silberkraus lost his bid last year to get his old seat back – which he lost in 2016 after voting for the largest tax hike in Nevada history in 2015.  If he’s the GOP nominee, this seat stays blue.

But Dems could have a messy primary on their hands for this one.  I’ve heard that both Democrat Assemblywoman Leslie Cohen and Democrat Assemblyman Ozzie Fumo are talking about running. If so, that primary is gonna be lit.

But former Nevada Policy Research Institute chief Andy Matthews is expected to run against her in the GOP primary – though he hasn’t officially announced yet.  Andy has deep ties to Nevada’s conservative movement and was a top lieutenant on Laxalt’s gubernatorial campaign last year.

Two credible, viable GOP candidates running in the same district when so many other winnable districts don’t have a solid Republican horse.  What a shame.

McDonald is the choice of President Donald Trump.

As if Republicans in Nevada don’t have enough problems already.

Indeed, the biggest problems for the Nevada GOP are in Clark and Washoe counties – not the rurals.  I wish these two urban county chairmen would focus on getting their own houses in order instead of trying to undermine the Trump campaign.

I’ve offered to broker a dinner sit-down – Godfather-style (“I pledge – on the souls of my grandchildren – that I will not be the one to break the peace that we have made today”) – to try to resolve the situation between these three party chairs before it’s too late.  But to date Mr. Sajdak and Mr. Kadency have refused to take the olive branch.

In any event, two names keep popping up on my radar screen as possible challengers to McDonald: Annie Black and Dave McKeon.

Annie is currently a member of the Mesquite City Council and I love her to death.  A real rising star.  But I’d much rather see her run against Assemblywoman Chris “The Weasel” Edwards next year than shoot for party chair.

As for McKeon, he’s a failed former Clark County GOP chairman who carried the water for RINO Gov. Brian Sandoval’s tax hike in 2015 – which set the stage for Republicans losing their legislative majorities in both the State Senate and Assembly.

He also walks around carrying more personal baggage than a Samsonite store.

If the insurgents think McKeon is the answer, they’re crazier than Crazy Bernie Sanders.