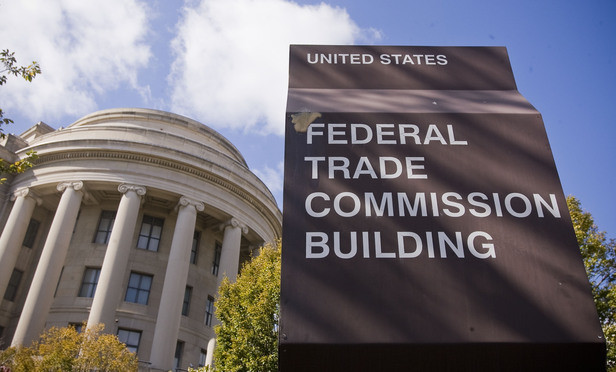 The average American has absolutely no idea what the FTC is, what it’s supposed to do or even what the letters “FTC” stand for.  But almost every business owner in American knows exactly what the Federal Trade Commission is.

In short, the FTC is supposed to protect consumers from unfair trade practices and foster competition in our free market.  But like any other government program or department, the FTC over recent years has suffered from what in the military is called “mission creep.”

Actually, it hasn’t been the FTC itself that has “suffered,” but the business community that has been saddled with a blizzard of new bureaucratic regulations and an avalanche of accompanying paperwork.  Thankfully, and not a moment too soon, that appears to be changing with the changing of the guard at the White House.

“In pursuit of (the FTC’s) mission, I will work to protect all consumers from fraud, deception, and unfair practices,” Ohlhausen said at the time of her appointment.  “I will safeguard competition while preserving American innovation and promoting economic liberty for all citizens. Finally, I will ensure the Commission minimizes the burdens on legitimate business as we carry out this vital work.”

True to her word, after less than a month in the captain’s chair The Hill reported that Ohlhausen had launched “a task force to reduce occupational licensing regulations,” criticizing “license policies that she said go too far by extending to interior designers and make-up artists.”

“I challenge anyone to explain why the state has a legitimate interest in protecting the public from rogue interior designers carpet-bombing living rooms with ugly throw pillows,” Ohlhausen said.  “Market dynamics will naturally weed out those who provide a poor service, without danger to the public.”

But Ohlhausen was just getting warmed up.  Under her new leadership the FTC has moved “aggressively” to eliminate “wasteful, unnecessary regulations and processes.”

“I welcomed the President’s directive, and we’re already working hard to achieve it,” Ohlhausen said in a statement last week. “The FTC will continue to pursue the right answer for consumers, but we will work hard to get there as efficiently as we can.

“We are focusing our resources where they will do the most good for the public and eliminating wasteful, legacy regulations and processes that have outlived their usefulness,” the director continued. “American taxpayers deserve and expect nothing less from us.”

Among the substantive reforms underway are efforts to “eliminate unnecessary costs to companies and individuals” hit with complaints at the Bureau of Competition and the Bureau of Consumer Protection, as well as closing out older investigations “where appropriate.”

In addition, the entire agency has been directed “to work to identify unnecessary regulations that are no longer in the public interest.”

And at least one highly-influential member of Congress has taken note of the Acting Chairman’s efforts.

“I commend Acting Chairwoman Ohlhausen, as she has wasted no time in implementing important reforms that that the committee has long championed.”

Amen and hallelujah!  Give us more of that old-time free-market religion.