Disclaimer: This post is for general information purposes only and should not be construed as an endorsement of a candidate by the publisher 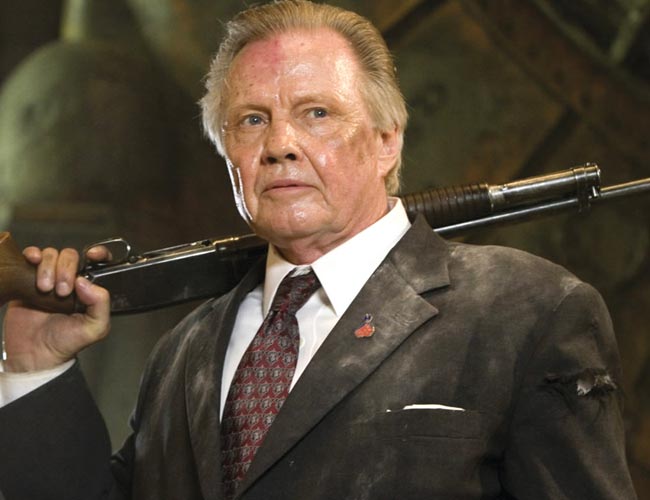 “There are many Republicans fighting to keep him from winning the Republican nomination. You know why? Because he has no bull to sell, and everyone will discover the bull most politicians spew out is for their own causes and benefits. They never dreamed they would be losing control. . . . I pray all Americans who have seen and felt the meltdown of America with the Obama years, to please fight for Donald Trump.”

Click the orange “NEXT” image below to continue the slideshow…

(This blog post claims no credit for any images posted on this site unless otherwise noted. Images on this blog are copyright to its respectful owners. If there is an image appearing on this blog that belongs to you and you do not wish for it appear on this site, please e-mail editor@muthstruths.com with a link to said image and it will be promptly removed.)