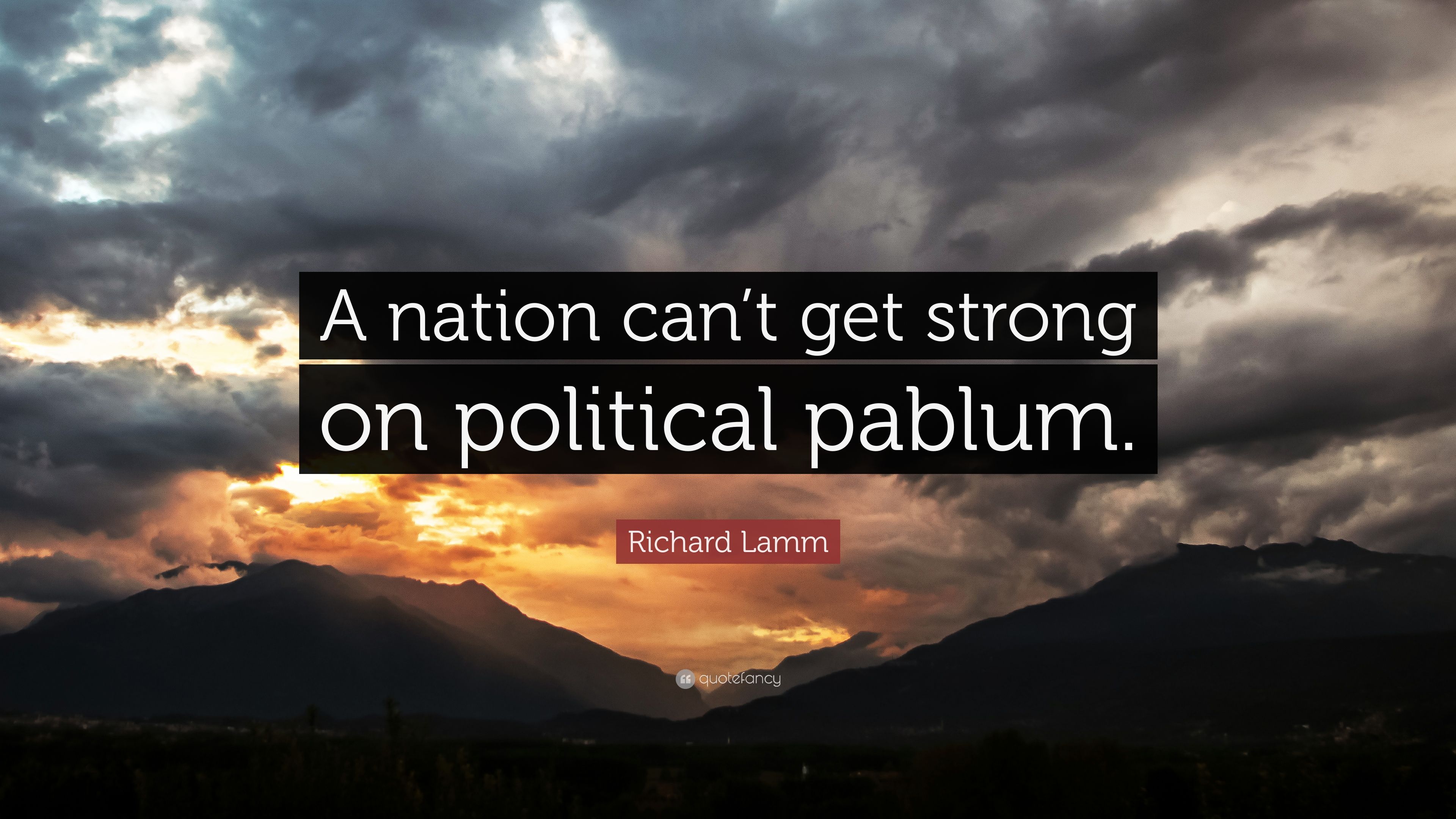 (Chuck Muth) – On Friday I received one of the lamest, most deceptively disingenuous fundraising emails from the Nevada Republican Party you’ll ever want to read.  Maybe you received it?

There’s so much bad about this “NVGOP ALERT” email it’s hard to know where to begin.

Not really.  I know exactly where to begin, but it’s probably gonna seem a little weird to you…

In fact, my guess is Republican Party Chairman Michael McDonald never even saw it in advance, let alone approved it.

How do I know?  Because the email was simply signed “Nevada Republican Party,” unlike two other emails earlier this week that were signed, with his actual signature…

You see, there’s this “Golden Rule” in politics: He who has the gold makes the rules.

As such, in return for funding parts of the Nevada GOP’s operation, the Republican NATIONAL Committee (RNC) in DC either writes these fundraising emails themselves and sends them out on behalf of the Nevada Republican Party…or they hire an outside vendor to do so.

Vendors who like to use “tricks” and techniques they hear about from other vendors and self-described “experts.”

So as much as I know many of you would like to blame Chairman McDonald for this embarrassment, it’s not his fault.  This disingenuous email was clearly ghost-written and sent out on his behalf by the keeper of the checkbook.  His hands are tied.

The subject line, written in the grammatically-challenged way of a third-grader or Alexandria Ocasio-Cortez, read…

Although that IS my legal name, not even my mom calls me “Charles.”  Which told me right off the bat these people had no real idea who they were talking to.

Some idiot obviously told the party or the vendor that “personalizing” emails boosts response.  So they put “Charles” – probably scraped from the voter registration files – in the subject line even though it had the exact opposite effect.

But it got worse.

“Special Interest Steve just signed the Democrats’ rushed gun control bill. Not only did they do so with secret meetings but as a blatant disregard for what Nevadans want and of OUR RIGHTS as Americans.”

“Special Interest Steve” is Nevada Democrat Gov. Steve Sisolak if you didn’t know – and I’m guessing a lot of people who received this had no idea that’s who they were talking about.

Now, I’m not against assigning nicknames to political opponents.  Heck, I’ve been doing it for years.  Just ask former State Sen. “Tax Hike Mike” Roberson.  But “Special Interest Steve”?  Could it be any more lame?

Democrats have been running on this background check gun control bill for over two years.  Everyone and their uncle knew if Democrats won control of the Legislature and the governor’s office this would be their top priority – especially after Republicans all but goaded them into making it Item #1 before the start of the session.

There was nothing “rushed” about this.

The Nevada Legislature is nothing BUT secret meetings.  Always has been, regardless of which party was in charge.  That’s the way they like it.  So much so that the Legislature intentionally exempts itself from Nevada’s “open meeting” law.

Regardless, there WERE public hearings on the bill.  Testimony was given.  Republicans were afforded the opportunity to wax poetic, voice their righteous indignation and pound the table with their shoes.

Sound and fury signifying nothing.

So NEITHER side can claim they represent what “Nevadans want.”

And, um, since this is a Nevada issue and the email was sent to Nevadans, do ya think maybe they should have talked about our rights as “Nevadans” rather than as “Americans.”

OK, that one might be a little picky.  Onward…

I’m gonna go out on a limb here and suggest that there is no such thing as the “Nevadans Protecting Second Amendment Rights Coalition.”

No, I’m guessing that’s just some made-up name as another “trick” to get you to cough up some dough.  It’s not a real coalition that’s actually going to do anything.  It’s just a data entry point in QuikBooks.  But even if it is a real coalition (it’s not, trust me), two questions…

1.)  KNOWING this bill would be a top item on the Democrats’ agenda, why did they wait until AFTER the bill was passed to launch the group?  Talk about closing the barn door after the horse was already out!

2.)  What genius came up with the name “Nevadans Protecting Second Amendment Rights Coalition”?  I mean, it doesn’t exactly roll off the tongue does it?  And it sure isn’t memorable.  Just try to remember it 20 minutes after you’re finished reading this.

“The process behind this sweeping gun grab measure has been flawed from the start and now Nevadans see Democrats in Carson City for the frauds that they are. Show them we won’t go quietly and we won’t back down!”

The process may be flawed, but come on.  It’s the same process Republicans used to ram legislation through in 2015 when they controlled the Legislature and the governor’s office.  It’s called hardball politics.  So please spare us the hypocrisy of such righteous indignation.

“Frauds”?  You might want to look up the definition of that word in the dictionary.

No, you know what “fraud” was?  It’s when Republican candidates – every one of them! – ran as opposed to tax hikes in 2014 and then turned around and voted for the largest tax hike in Nevada history.  THAT’S fraud!

GOP candidates on the campaign trail in 2018 were already sounding the retreat on this issue.  Many flip-flopped and actually voiced support for background checks.

And as this bill came forward over the past week, the Republican Assembly Caucus declared in a talking-points memo (stupidly leaked to the opposition) that “Republicans support background checks for anyone wishing to purchase a firearm.”

Won’t back down?  Hell, they never stood up!

“It’s more urgent than ever that we band together to STOP these shameless attacks on our freedoms.  Democrats may have the majority in the legislature, but we have the force on the ground. Build it with us by joining the coalition.”

Yes, protecting our Second Amendment rights requires folks to band together.  But giving money to some made-up, johnny-come-lately “Nip-Sark” group ain’t the way to do it.

No, if you really want to support a true and active gun rights organization in Nevada – an organization that’s been kicking and screaming and scratching and clawing in opposition to this bill for YEARS – write your check to the Nevada Firearms Coalition.

This “NVGOP ALERT” fundraising email was insipid in its asininity.

This fundraising pitch is exactly the kind of brain-dead pablum the bone-headed DC political consulting class has been dishing out for years.  And it appears they have no intention of changing.