The brashness and energy of new blood in the conservative movement is absolutely necessary for the movement to continue and grow.  However, there’s something to be said for wisdom gained through experience.  Both are needed for ongoing success.

Newcomers to the movement have latched onto modern-day catchphrases such as “drain the swamp” and “fake news” and use them on social media as a substitute for actual in-the-trenches, first-hand experience.

For example, conservative Nevada Republican congressional district candidate Michelle Mortensen has resorted to calling her primary opponent, Danny Tarkanian, a “loser” – as Harry Reid used to do to President Bush – and claiming he handed seats over to Democrats.

This is very unfortunate.  And false.

Before President Trump asked Danny to switch from his GOP primary challenge to Sen. Dean “Never Trump” Heller and run again for Nevada’s 3rd congressional district seat, I could have easily supported Michelle against Victoria Seaman, who has since dropped out of the race.

But Danny – whose campaign has retained me, by the way, in the interest of disclosure – has the best chance of picking up this seat.

He’s far outraised everyone else in the race by a factor of 8-1 or more.  He has high name ID.  He’s an experienced campaigner, especially in this district.  And he has the support of both the White House and the GOP gubernatorial nominee, Adam Laxalt.

Now, I understand why Michelle and her supporters are angry.  Before Danny entered the race she had a decent shot at winning the GOP primary vs. Seaman and the others.  But she has little chance of beating Tark. That’s just Political Reality 101.

Nevertheless, Michelle opted to soldier on.  And I can respect that. 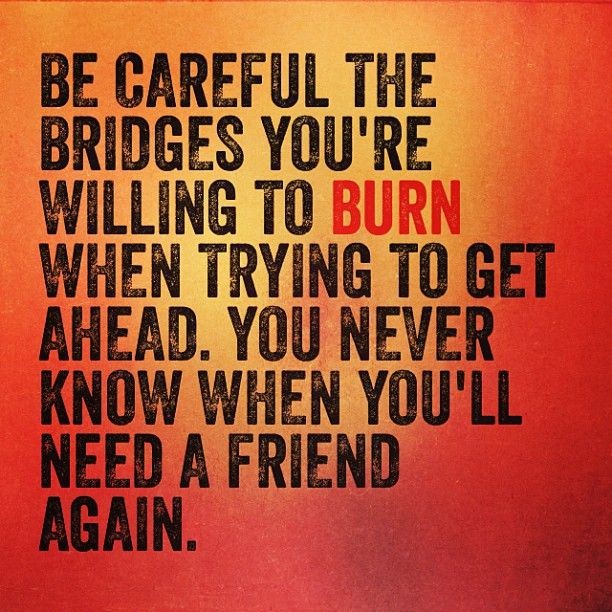 Unfortunately, however, she and some of her Johnny-come-lately new-kids-on-the-block have adopted the scorched earth campaign tactic of personal attacks and insults historically deployed by her campaign manager, Mike Slanker – the same sleazy guy who’s also running Heller’s doomed re-election campaign.

For example, Michelle recently posted on her Twitter feed an attack on Amy Tarkanian – a former Nevada Republican Party chairwoman, mother of three and media personality in her own right – by one of her supporters who referred to Mrs. T as Danny’s “butch wife.”

It’s one thing for a Twitter troll to write something repulsive like that, but for Michelle to condone it by re-tweeting it demonstrates a serious lack of judgment, to say the least.

And while Mortensen’s campaign catch-phrases – “fighting for you” and “on your side” – play well in social media posts, when it comes to the conservative movement in Nevada, both ring hollow.

For example, how many of you remember that HUGE tea party rally in Searchlight, Nevada – Harry Reid’s back yard – back in 2010?  Danny was there, up on the stage with the likes of Sarah Palin, by our side, fighting for the conservative cause.

Or how about something a little more recently: the 2015 legislative session in which a shameful group of RINOs in Carson City passed the largest tax hike in history.  Danny was with us, fighting by our side against Gov. Sandoval and the Tax Hikers.

Or how about Donald Trump’s “Make America Great Again” insurgency. Although Trump wasn’t his first pick, Danny got behind him full-tilt as the party’s nominee.  So much so that he was invited to speak and introduce the president from the stage at Trump’s Las Vegas rallies.

And when the “Never Trump” crowd threw the president under the bus three weeks before the election, Danny stood tall under tremendous pressure from the GOP “establishment” and refused to abandon the president.

Now to be fair, the fact that Mortensen wasn’t actively engaged and supporting Trump publicly the way Danny did doesn’t make her a “Never Trumper” like Heller, Gov. Sandoval and Lt. Gov. Hutchison.  It just means she wasn’t there by our side fighting for the cause.  She was a fan in the stands.

As for Mortensen’s recent claim that Tarkanian has “screwed up every winnanble election” and handed seats to Democrats, that’s either intentionally disingenuous or demonstrates a decided lack of historical knowledge and perspective.

The fact is, Tarkanian’s past general election losses were all in Democrat-majority districts against very tough, well-funded Democrat opponents.  So he didn’t “hand” them anything; he stepped up to the plate, at great sacrifice to him and his family, and tried to TAKE those seats.

For that he should be thanked, not thumped.

Look, I’m OK with the fact that a number of new Republican voters see Michelle as a breath of fresh air and are supporting her.  Wonderful.  Welcome to the fight.  We’re happy you’ve finally joined us.

And Michelle, if she sticks with it and doesn’t burn too many bridges, could have a bright future in conservative, Republican politics.  This, unfortunately for her, just turned out to not be the right race at the right time.

In the meantime, her campaign should stop these undeserved personal attacks and insults.  As William John Henry Boetcker put it way back in 1916, “You cannot help little men by tearing down big men.”

In other words, leave this “loser” and “butch wife” talk in Slanker’s dungeon where it belongs.