Time to Run Nevada’s Government Like the Oakland Athletics 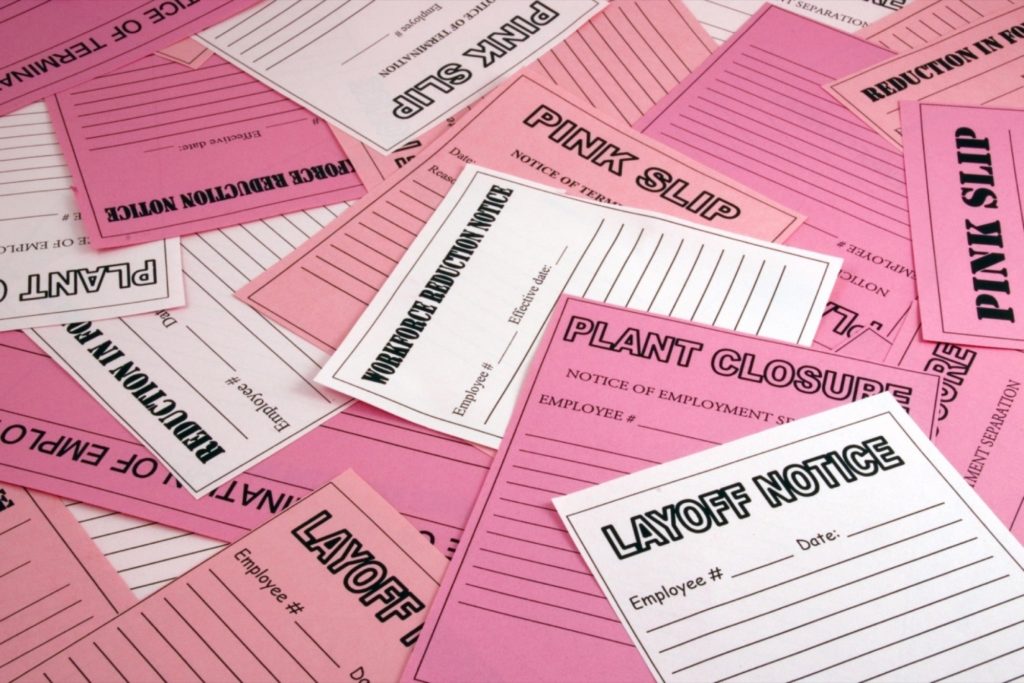 (Chuck Muth) – A wire service report on Wednesday notes that the Oakland Athletics “are placing their scouts and a significant number of other front office employees on furlough, suspending pay for minor leaguers and cutting the salaries of other executives in response to the COVID-19 pandemic.”

The report went on to note that the team “also will cut pay for all front-office employees making more than $60,000, with the biggest cuts coming to the highest-paid employees.

Of course, it sucks if you’re one of the ones getting laid off or your pay reduced, but tough times call for tough decisions.

The same decisions Nevada’s government now MUST make since there’s no tax revenue coming in.

The second Gov. Baron von Sisolak ordered our economy shut down, he KNEW this was going to happen.

But instead of IMMEDIATELY laying off non-essential government workers and reducing the pay of overpaid government bureaucrats, he kept going as “old” normal.

Every additional day of delay and dithering in making these tough decisions only makes the problem worse.  If so-called “non-essential” workers in the private, taxpaying sector have to suffer this pain, so should non-essential government workers.

Crank up the Pink Slip machine!