“If exposing public corruption like this makes me a thug, I wear the label with pride.” 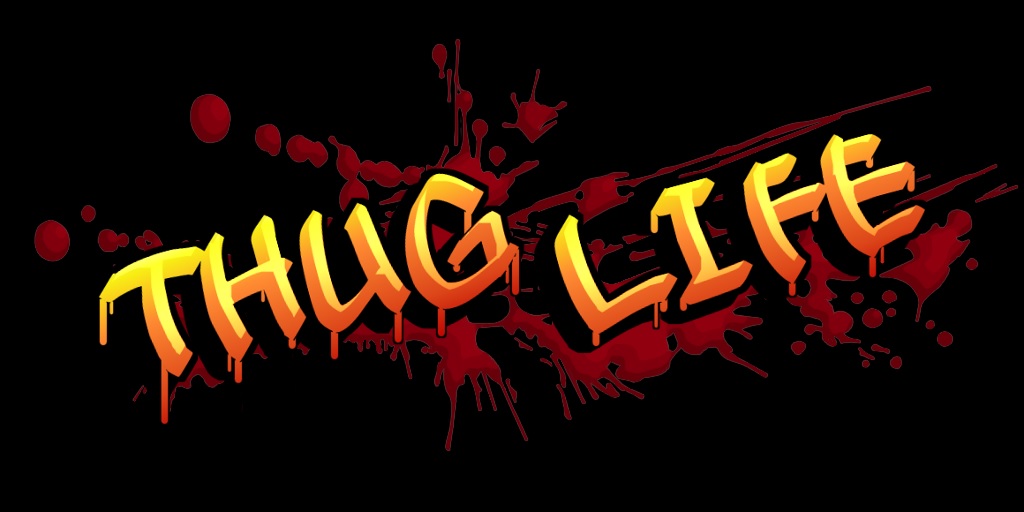 (Chuck Muth) – The Mason Valley News published an article (“Former Lyon County sheriff was highest contributor to anti-brothel group”) by Amy Alonzo today on the complaint I filed with the Nevada Secretary of State over the hidden donations former Lyon County Sheriff Al McNeil made to a political action committee (PAC) last year.

High praise indeed coming from a disgraced public official who’s been caught with his knickers ‘round his knees!

At issue is the fact that McNeil was secretly helping to bankroll a Lyon County ballot question to ban the county’s four legal brothels while simultaneously abusing his power and authority as the chief regulator of that very same industry.

All without disclosing his financial involvement to the public, the media or the county commissioners.

McNeil was able to get away with this by taking advantage of an absolutely insane loophole in state law that allows donors to remain anonymous as long as they give less then $1,000 in any given campaign finance reporting period.

And when confronted with this fact by Ms. Alonzo, McNeil replied – I’m assuming with a straight face – that he didn’t remember why he wrote that check for that amount…

McNeil himself has been a candidate for office in Nevada at least twice.  OF COURSE he knew about the reporting requirements and loophole.  Who’s he trying to kid?

Ms. Alonzo continued in her report…

“McNeil said he was never questioned during his campaign about his donations to ETAP, but, ‘I would have said ‘yes’ if somebody had asked me. … I look at those campaign contributions as exercising my First Amendment rights.’”

As Ms. Alonzo went on to note…

“When asked during the campaign whether he was affiliated with the No Little Girl (ETAP) group or if he had a stance on the referendum or advisory questions, McNeil declined to answer.”

Will his lies ever end?

Regardless, when McNeil issued his anti-brothel “audit” report to the Lyon County Commission last October, it wasn’t incumbent upon commissioners to ask, “By the way, sheriff, have you been secretly bankrolling the anti-brothel question on next month’s ballot?”

No.  It was incumbent upon McNeil to disclose this obvious and egregious conflict of interest.

He chose not to, despite his false claim that “Most people knew where I stood.”

As for his First Amendment rights…nice attempt at deflection.  But it ain’t gonna fly here.

No one is saying McNeil didn’t have the right to make his donations.

What’s at issue here is that he wasn’t just a private citizen.  He was an elected official with regulatory power and authority over the very industry his donations were trying to shut down.  The real issue is his efforts to hide those donations from the public, the media and the county commission.

“Shady” doesn’t even begin to describe his tawdry actions.

“I really take offense to Chuck Muth,” McNeil concluded in his interview with Ms. Alonzo, “who is acting like a thug.”

Whatever.  Better than Al McNeil have been taking offense to Chuck Muth for years.

The fact is McNeil himself is the one acting like a thug.  He’s not sorry for his efforts to deceive the public, the media and the county commission.  He’s just sorry I caught him and exposed him.

If exposing public corruption like this makes me a thug, I wear the label with pride.  What McNeil did is a disgrace.  Thank goodness Lyon County voters ousted him from office in November.