They Know So Much that Isn’t So 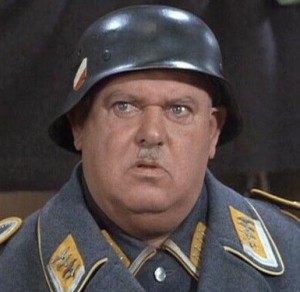 I have a rule, seldom broken, about NOT quoting know-nothing political “science” professors because, frankly, that don’t know doodley-squat. Latest example: The Review-Journal today quoted PSP David Damore of UNLV as saying, “If Romney gets 50 percent (in the Nevada caucus), it means conservatives are finally coalescing around him.”

If Romney gets 50 percent in Nevada it will be because this is a caucus state, not a primary state…and Romney (a) has been organizing and campaigning here for five years, (b) has a strong LDS base of support, (c) has dramatically outspent his opponents, and (d) has perhaps the best GOP campaign pro in Nevada, Ryan Erwin, calling the shots. It’ll have absolutely NOTHING to do with “conservatives coalescing around him.”

Why does the media insist on quoting these guys who have no real-life experience in politics, especially within the conservative movement, as “experts”?