The Stupidity of “Silent September” for Soccer 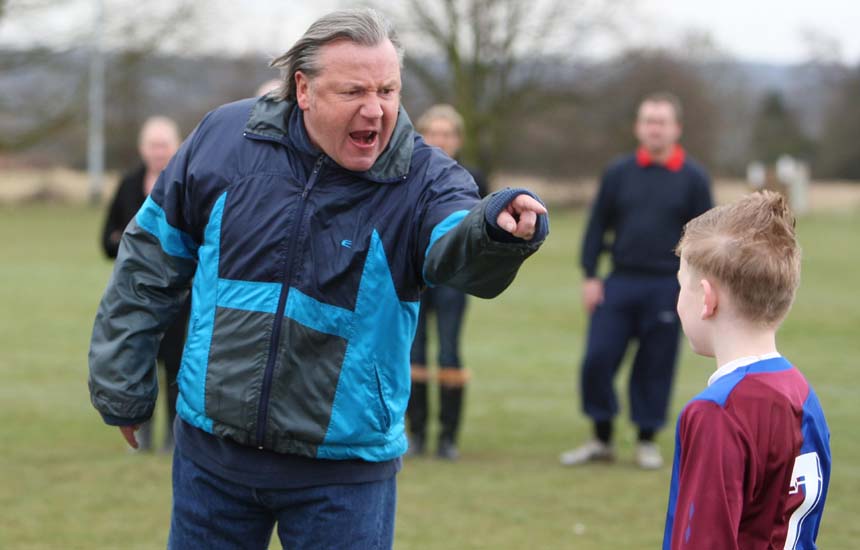 As a youth soccer coach myself (we lost 7-5 last night, but came back from 5-0 in first half to tie ‘em in second half; love kids who never quit!), I can attest to the fact that the worst thing about youth sports are some of the adults involved.

In fact, because I once ran onto the field and stepped between two opposing players just before fisticuffs started flying, the parent of the opposing player went bat-sh*t crazy after the game and threatened to have me arrested for “assault” even though, and there was a video backing me up, I never laid a hand on her precious little 200-pound Pillsbury Dough Boy, Franken-teen son.

Yes, it’s true that many parents in the stands are abusive, obnoxious and belligerent to referees, coaches and even their own kids during games.  But according to a recent CNN report, “South Carolina youth soccer officials feel it’s gone too far.”

That’s right.  Beginning this fall, and during the entire month of September, there will be “no cheering” at youth soccer games statewide.

This is just plain stupid…and a further indication of just how far down the road this nation has gone in replacing personal responsibility and common sense with herd-wide regulated behavior.

If you’re a coach, and a parent gets too far out of line, bench the parent’s kid and let the parent know their boy or girl is gathering splinters in their rump because of the unacceptable actions of the parent.

And make sure Little Billy and Little Suzy know they’re out of the game because of mom or dad!

If you’re a referee, don’t take any crap from any coaches, players or parents.

You have a yellow card in one pocket and a red card in the other.  Use them for unsportsmanlike conduct, whether it’s on the field or off.  Kick an abusive parent out of the park or arena and warn the teams that if Big Mouth Mama or Loud Mouth Papa doesn’t vamoose, they’ll forfeit the game.

Adults in authority need to exercise their authority and accept their responsibility to control the behavior of everyone on AND off the field, not issue some one-size-fits-all, month-long prohibition on “cheering.”  What the heck does that teach kids?  Other than to be compliant little subservients to government once they grow up.

Thanks, but no thanks. That’s how we’ve gotten to this point already and why voters voted to make America great again.