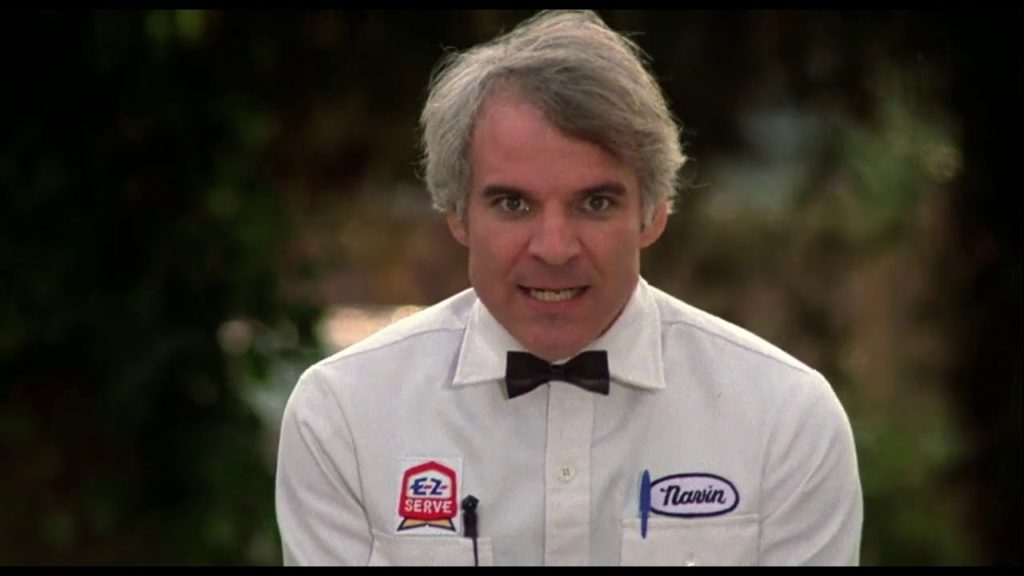 I’m writing this morning from beautiful downtown Tonopah, Nevada where we laid up last night on our way to Lake Tahoe for the family’s annual two-week working/camping vacation.

1.)  We got to have dinner with Joni Eastley – one of the absolutely best people I’ve had the pleasure to get to know in politics.

Joni and I go way back to 1995 when I was a rookie Clark County GOP chairman and she invited me to keynote her Lincoln Day dinner.  We’ve been friends and political allies ever since.

2.)  Tonopah is known as one of the absolutely best star-gazing spots in the entire country – and we wanted front-row seats for the ongoing Perseids Meteor Shower.  And it did not disappoint.

What a shooting star show we saw!  (That sounds like something Dr. Seuss would write, doesn’t it?)

OK, back to politics…

Apparently I stirred up the proverbial hornet’s nest in writing about the Nevada Republican Central Committee (NRCC) supposedly hiding the list of its voting members from not only Nevada’s registered GOP voters (like you and me), but even its own members.

“Any member of the committee can request a list of the other members, including (NRCC chairman candidates) Dave McKeon or Annie Black.  They have just as much access as the incumbents.”

But as it turns out, Mr. Tyree appears to have been mistaken…

“We have been asking for this list for YEARS,” wrote Patti Jesinoski.  “Not even NRCC members are given this list.”

“Have been secretary to a county NRCC for most of the past 20 years,” added Jean Kneese, “and have not seen such a list since 2010.”

Indeed, NUMEROUS members emailed me advising that they’d requested a copy of the membership list and never got a response – including the chairman of the Clark County Republican Party…

“Chuck, I have asked for updated list from the (NRCC) 7 times in the past 6 months,” David Sajdak wrote yesterday morning.  “We have been refused to be provided with a current list going back to the April meeting and CCRP has not been provided with an updated list since the beginning of the year!”

OK, let me make something, as late President Nixon would say, perfectly clear…

I’ve been a loyal supporter of Nevada GOP Chairman Mike McDonald for years.  He and I also go way back to 1995 when he was a rookie city councilman.

And I’ve had my problems with Chairman Sajdak, especially over the CCRP’s failures in the recent southern Nevada municipal elections.

But in this case, I have to side with Sajdak.

It’s now undeniably clear that, for whatever reasons, the party leadership has kept its Central Committee membership list not only secret from the public, but even from its own members.

And as I’ve written before, that ain’t right.

But I have good news this morning!

Shortly after 8:00 pm last night a copy of the NRCC membership list suddenly appeared – and multiple people forwarded it to me.

When I received it, I felt like that scene with Steve Martin in the comedy The Jerk…

Alas, the list includes the following disclaimer at the bottom…

“NCC Confidential.  For Official Use of NRCC Only.”

So the party leadership STILL wants to keep its list of members hidden from non-member Nevada Republican voters like you and me?  Will they never learn?

So we finally have one Nevada GOP problem resolved as it relates to hiding the names of its governing board members.  But here’s another one…

Recall again what Mr. Tyree wrote in his original email to me: “They (other candidates for party leadership positions) have just as much access (to membership list information) as the incumbents.”

“Chuck,” wrote Ron Knecht, candidate for party vice chairman, yesterday, “when they say other candidates have the same access as incumbents to state Central Committee members, that’s false.  Incumbents have access to phone numbers and email addresses, and we don’t.”

Uh…Houston, we have a problem.

If what Mr. Knecht wrote is true…and I don’t doubt that it is…that’s a HUGE problem that also needs to be fixed.

Now, I’m NOT saying the phone numbers and email addresses of NRCC members should be made public to EVERYONE.  However…

If the incumbent party officers – chairman, vice chairman, secretary and treasurer – all have access to that information, then all the other candidates for those positions should have the same access.

Again, I’m not saying that contact info should be publicly displayed on the party’s website or elsewhere.  But if incumbent party officers have that info, their challengers should have it as well.

If you look at the list of NRCC members from Clark County (you know, that “confidential” list you’re not supposed to have access to), you’ll see a number of members listed TWICE.

No, that’s not a misprint.

Somehow some members from Clark County get TWO votes!

I guess some people are, indeed, created more equal than others.

And I’m sure there’s some kind of BS excuse rationalizing why the Clark County GOP has done away with the concept of one man/woman, one vote…but I can’t imagine me buying it.

Anyone wanna try selling that surfboard to this Eskimo?

P.S.  No, I haven’t forgotten about that anonymous website attacking one of my new BFF’s in the Nevada GOP.

But let me get to base camp today first.  Then I’ll have time to properly e-tan somebody’s hide over that.  Cheers!