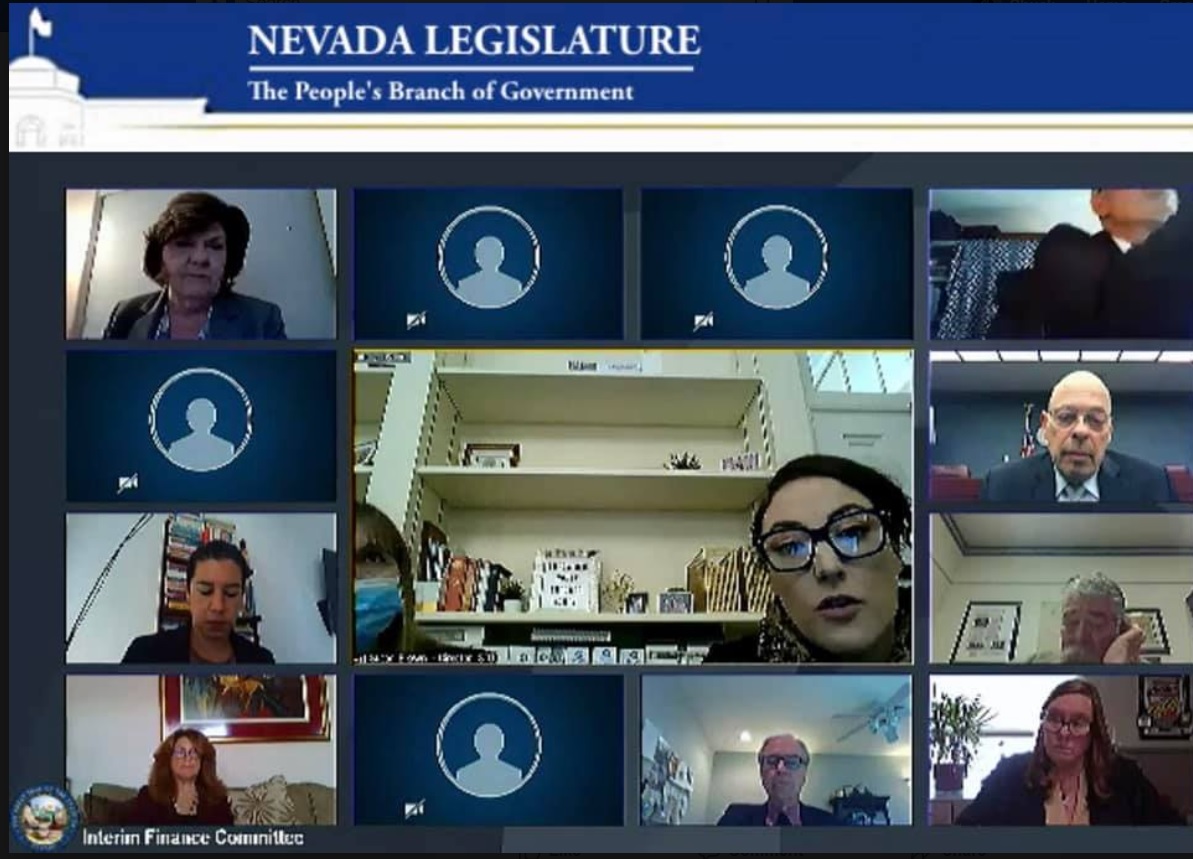 (Chuck Muth) – Rather than lay off non-essential government employees like everybody else back in March, Nevada Gov. Sisolak and the Democrats on the unconstitutional Interim Finance Committee (IFC) on Monday completely drained the state’s rainy-day fund of over $400 MILLION.

And the robbers didn’t even wear face diapers!

Under these extraordinary circumstances, this decision should NOT have been made by only a handful of leadership-appointed legislators.  If they wanted to suck the well dry, EVERY one of the 63 elected legislators should have made the decision and gone on record.

To their credit, the few Republicans (7 out of 20) on IFC voted against the raid.  Observed Sen. James Settelmeyer…

Sisolak’s had no plan for ANY of this – especially for dealing with the hundreds of thousands of Nevadans he’s put out of work and sent to the unemployment line.  He’s been flying by the seat of his pants the whole way.

I guess the only silver lining here is that the longer Sisolak waits to make the unavoidable spending cuts, the bigger the spending cuts are going to be.