The Government Needs to Stay Out of Facebook’s Face 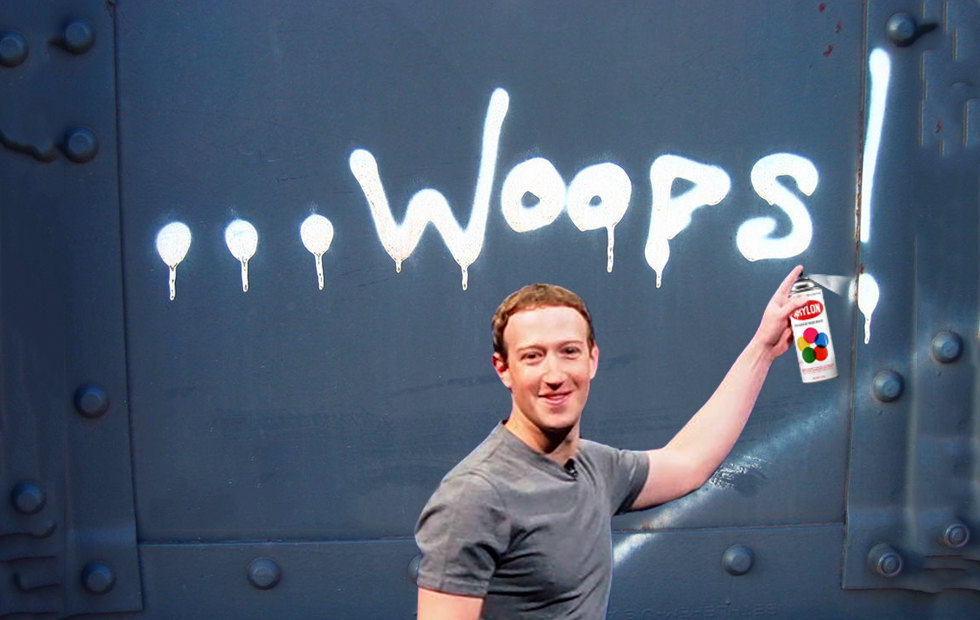 As Facebook’s Mark Zuckerberg enters the lion’s den for his grilling at the hands of government swamp creatures in our nation’s capital, this famous quote by Ronald Reagan comes to mind…

“Government’s view of the economy could be summed up in a few short phrases: If it moves, tax it. If it keeps moving, regulate it. And if it stops moving, subsidize it.”

The government long ago began taxing Internet sales – and they ain’t done yet.

I’ve got no love for Zuckerberg.  And as a conservative, it’s hard not to take pleasure in the hot water this arrogant, self-righteous left-winger finds himself in.

But as a conservative, I’m more afraid of what this bonehead’s actions have done to enable the government barbarians inside the worldwide web’s gate.

As Reuters notes, Zuckerberg’s testimony before Congress is intended “to fend off the possibility of new regulations as a result of the privacy scandal engulfing his social network.”

In other words, there’s no legitimate reason for government elected officials and bureaucrats to be getting into Facebook’s face.

The LAST thing conservatives should be calling for is government intervention and regulation.

Because once that Pandora’s Box is opened, the next step will be for the government to subsidize Facebook as a social media conglomerate deemed “too big to fail.”