The Further Misadventures of the Little Caucus that Couldn’t 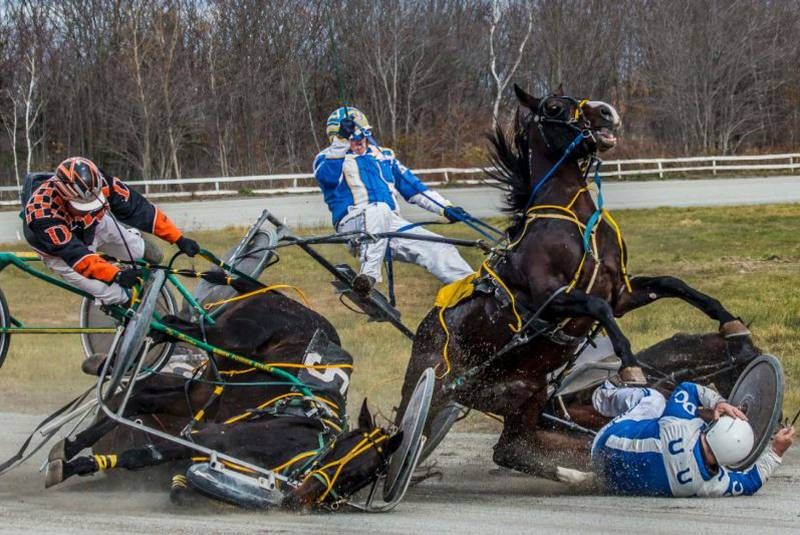 (Chuck Muth) – Republicans in the Nevada State Assembly continue to stir a cauldron of chaos over leadership decisions for the 2021 session.

Minority Leader Robin Titus made a “deal with the devil” and surrounded herself with three RINOs (Republican in Name Only) – Jill Tolles, Tom Roberts and Glen Leavitt – in the assistant leader and whip positions despite the fact that her new members have moved the caucus decidedly to the conservative right.

The conservative freeze-out continued Monday when it was announced that Titus had tapped the three RINOs, plus a pair of RINO enablers, to serve on the powerful Ways & Means Committee even though none have any experience on Ways & Means whatsoever.

On the other hand, Titus chose NOT to appoint returning conservative Assemblywoman Jill Dickman to the committee even though she had experience serving on it during the 2015 session.  Talk about an insult.

And then there’s this…

Last March 18 – the day after Gov. Sisolak ordered his first statewide shutdown – Assemblyman Jim Wheeler submitted a “Bill Draft Request” (BDR) that “Limits the duration of a state of emergency or declaration of disaster declared by the Governor.”

Wheeler’s LEAP (Limiting Emergency Actions & Powers) Act would require governors to seek legislative approval to continue issuing executive orders beyond a set time period.  It makes all the sense in the world and is desperately needed in Nevada.

Fast-forward to this past Monday.

Assemblyman Wheeler – in response to Gov. Sisolak’s Sunday declaration of ridiculous new COVID-related restrictions, including mandatory masks in your own home and limits on Thanksgiving dinners – issued a press release in opposition to the new dictatorial edicts…

“I have introduced a bill that will limit this Governor’s, and future Governor’s, emergency powers to 15 days without approval of the Legislature and that all directives given under those powers also be approved by the legislature.

“My goal in pushing this bill is simple: If the Governor believes that it’s necessary for him to continue to exercise emergency powers, then he should not be allowed to simply do so unilaterally and with no oversight.

“He should have to come before lawmakers, make his case, and then let the people’s representatives decide whether his emergency powers and edicts are to be extended. … We deserve a voice.  The people of Nevada deserve a voice.”

Indeed.  Now get this…

The very next day, the Republican Assembly Caucus issued a rare press statement in which Titus declared caucus support for “the efforts of our Republican colleagues to rein in the governor’s emergency powers.”

Interesting that she chose not to give specific credit where credit is due by recognizing, by name, Assemblyman Wheeler’s early leadership on the issue.  Adding insult to injury, the release includes a quote by a new caucus member rather than from Wheeler, the actual sponsor of the BDR.

The hostility and animosity by Titus towards Wheeler – who Titus successfully ousted as Minority Leader with support from the RINOs at the end of the 2019 session – is palpable.  And it doesn’t help that the pair are expected to face off in a GOP primary for term-limited Sen. James Settelmeyer’s seat in 2022.

So expect the bad blood between the two to continue percolating throughout the 2021 session.

Meanwhile, the teacher’s union has gathered enough signatures to put two massive tax hikes in front of the Legislature when it convenes next February.  To date, only GOP Assemblywoman Black has publicly announced her “No” vote on those tax hikes.

Where’s the caucus press release announcing that all 15 GOP caucus members were joining Ms. Black in opposition?  After all, if they all declare their united opposition, Democrats won’t have the 2/3 super-majority they need to stick you and me with those tax hikes.  They’ll be DOA (dead on arrival).

Could it be there are members of the caucus who are OPEN to voting for higher taxes?

If this was a horse race, the Republican Assembly Caucus would be the horse that stumbles out of the gate and crashes into the ground – hooves, dirt and jockey flying in the air.

Carnival Cruise Lines has announced that it’s delaying the restart of sailings until at least February, and maybe March.  This remains a very fluid situation, so we’re not making any plans for the 2021 Citizen Outreach cruise to Mexico just yet.

“Government is not free to disregard the First Amendment in times of crisis.” – Supreme Court Justice Neil Gorsuch