The Enemy Within: GOP’er to Help Elect Democrat Guv in Nevada 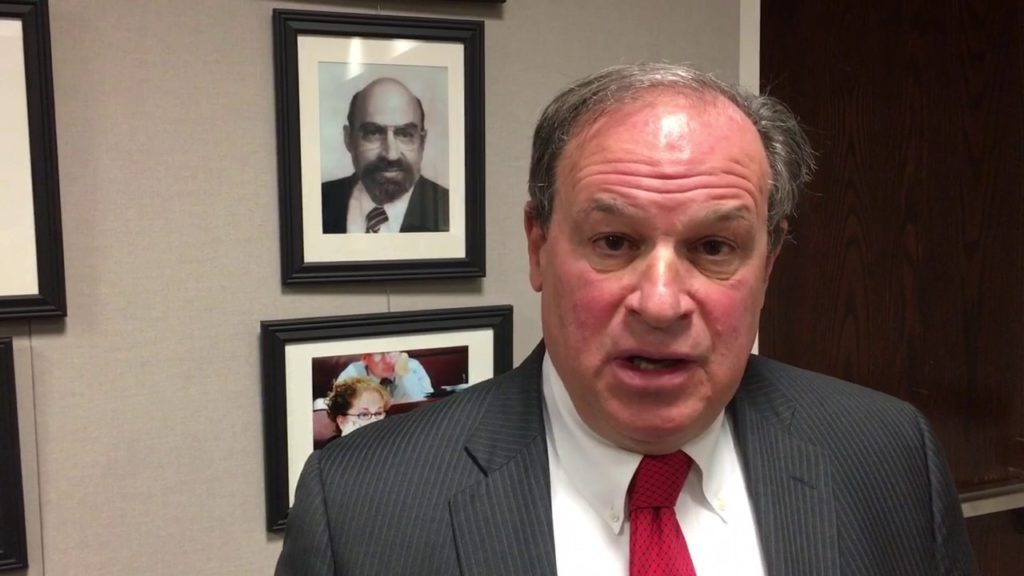 Schwartz is expected to formally announce his candidacy for governor at the Republican Men’s Club lunch in Las Vegas.  It’ll be an ego-driven, self-serving run against Nevada Republican Attorney General Adam Laxalt – who has not yet officially announced his own candidacy.  But that’s pretty much a mere formality at this point.

Laxalt is the state’s best hope to elect a fiscally conservative chief executive who will wipe away the stench of GOP Gov. Brian Sandoval’s “progressive” reign and serve as a reliable check against the Democrats’ alt-left agenda in the Legislature.

All he can do is soften him up and force him to spend money that could be better used against the Democrat in the general and/or help elect more conservative Republicans to the Legislature.

When Schwartz announces his quixotic candidacy for governor today, he should get boo’ed off the stage.

In the meantime, 99.1 FM/FOX News Radio is running an online poll asking who you support in this race.  Weigh in by going to: http://www.991fmtalk.com/

“(Nevada State Treasurer Dan) Schwartz’ proposed $6.8 billion budget would continue $470 million in ‘sunset taxes’ and impose a new $5 per passenger ‘facilities fee’ at the McCarran and Reno-Tahoe international airports to raise $540 million over two years. His budget also would bump up gaming taxes to collect another $70 million…” – Las Vegas Review-Journal, 2/9/15, detailing Schwartz’ tax-hike plan at the start of the 2015 legislative session