The Conservative Battlefield for Nevada’s 2020 Elections 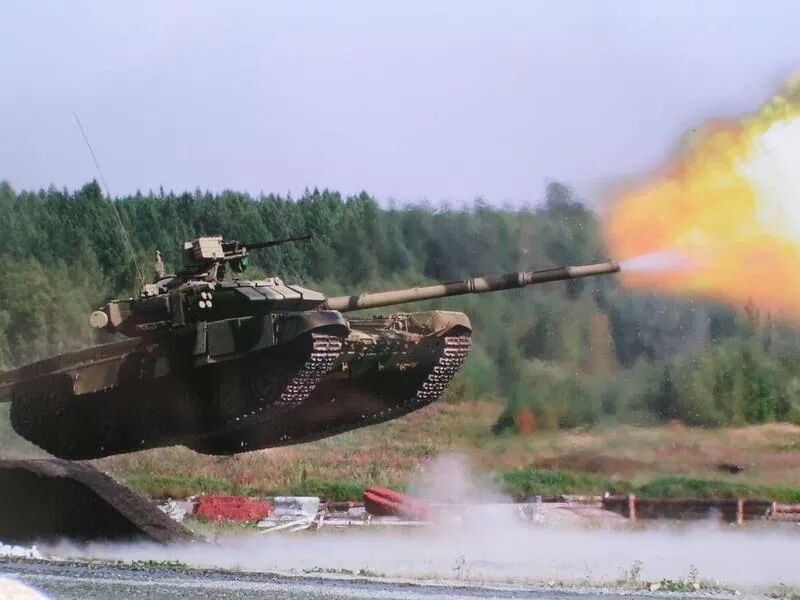 In response to my “Mad Cow Republicans” column on Monday, several conservatives emailed asking for a more detailed “lay of the land” for the 2020 election cycle.  Since there’s no time to waste, let’s get to it.

Our first priority is to change Nevada from “blue” (Democrat) to “red” (Republican) in the presidential race.

Thanks to several “Never Trumpers” at the top of the political food chain in Nevada, especially FORMER Gov. Brian Sandoval and FORMER U.S. Sen. Dean Heller, Nevada ended up in the Hillary column in 2016.  We need to get the Silver State on the Trump Train in 2020.

There will be no U.S. Senate seat or any statewide constitutional officer seats on the 2020 ballot.

On the congressional side, CD1 is safely Democrat and CD2 is safely Republican.

I know a lot of people ain’t gonna wanna hear this, but strategically I wouldn’t waste a whole lot of resources on CD4 unless/until we reclaim CD3 first.  Unless you have a self-funded candidate in CD4 with an unlimited amount of money to spend.

I don’t care how conservative you are.  If you can’t tell me, REALISTICALLY, how you’re gonna WIN that seat, I’m not going to pay that race much attention.

On to the state Senate.

Democrats currently enjoy a 13-8 majority – one seat short of a super-majority.

Their best shot at a pickup is Senate District 8 in Reno.  The district has a slight GOP voter registration advantage and is currently represented by moderate Republican Heidi Gansert.

They also might have an outside chance at SD 18 in Las Vegas.  The district has about a 3,000-voter registration advantage for the GOP and is currently represented by moderate Republican Scott Hammond – who is rumored to be mulling retirement and not seeking re-election.

Republicans really only have two shots at picking up a D seat.

SD5 in Henderson will be an “open” seat thanks to Sen. Joyce Woodhouse being termed out.  The district has about 4,000 more D’s than R’s, but also has some 18,000 non-partisans.

SD6 is currently held by Democrat Senate Majority Leader Nicole Cannizzaro.  The district has about 5,000 more D’s than R’s with about 17,000 non-partisans.

Knowing the GOP’s propensity for never blowing an opportunity to blow an opportunity, I wouldn’t be betting the farm on Republicans reclaiming either of the two D seats.  And with their record of electoral ineptitude, I also wouldn’t bet against the D’s picking up one, or both, of the R seats.

Which would give them a super-majority in the upper house for the 2021 session – the session that will redraw district lines after the 2020 census is complete.

So as much as I would LOVE to see Gansert and Hammond replaced in the GOP primary with a more conservative Republican, the GOP can’t afford to lose either seat.

So unless a Tier 1 Republican challenger emerges who can not only win the primary but hold the seat, conservatives might just have to hold their noses and accept the political reality of another four years of suffering mushy moderate votes by Gansert and Hammond.

On to the Assembly.

The good news is that turncoat Assembly Minority Leader Jim Wheeler-Dealer (R-Douglas) was ousted from his leadership position by his caucus members less than 12 hours after the end of the 2019 session.

The media’s claim that he “resigned” is fake news.  He was kicked to the curb.

The bad news is this back-stabber intends to seek re-election in 2020, keeping hope alive that he can replace conservative Sen. James Settelmeyer in 2022 when Settelmeyer is termed out of office.  That would be a disaster.

As such, it would be best if a credible challenger runs and defeats Wheeler-Dealer in the 2020 GOP primary, thus driving a stake through his political heart once and for all.

On the 2017 legislative scorecard compiled by the decidedly conservative Nevada Policy Research Institute (NPRI), Dr. Titus was #1 on the list, with a 93% rating!

So this is an excellent, unexpected development.

But there are dark clouds within that silver lining.

According to NPRI’s 2017 ratings, Tolles had the most liberal voting record of all Republicans in the Legislature, voting with the Democrats 80 percent of the time.

For his part, Roberts is a freshman.  And his 2019 NPRI rating won’t be announced for a couple more months.  But according to every conservative I’ve talked to who was in Carson City this session, he’s a true RINO’s RINO.

But wait.  It gets worse.

Democrats currently enjoy a super-majority in the Assembly, 29-13.  This thanks to Wheeler-Dealer’s political ineptitude which resulted in Republicans losing two incumbent GOP seats in 2018 and failing to pick up the only Republican-majority district held by a D incumbent.

To get out of the super-minority, Republicans need to win two of those three seats in 2020.

But even if they do, that’s not likely to fix the problem of mushy-moderates and RINOs running the caucus.  Having a conservative Minority Leader does conservatives no good if she’s constantly undermined by sell-outs.

As we so painfully learned in 2015, it’s not enough to have a Republican majority if the majority of caucus members are mushy moderate surrender monkeys.  Remember, Republicans outnumbered Democrats 25-17 that session – and STILL passed the largest tax hike in Nevada history.

I’ve said recently, only half-jokingly, I don’t care if there are only three Republicans in the Assembly next session as long as two of them are conservatives!

If Republicans are going to be in the minority again in 2021 – and they will be – then we at least need conservatives to be the majority of that minority.

As it stands right now, Dr. Titus only has four Assembly members who are dependably conservative or lean conservative: herself, John Ellison, Al Kramer and Lisa Krasner.

Assuming the best Republicans can do in 2020 is get to 16 seats (and it is), we need to make sure at least nine of them are conservatives.

Wheeler-Dealer has a generally conservative voting record, but is a petty, now-bitter man.  He’ll take any and every opportunity to undermine Dr. Titus behind her back if he’s re-elected.  He needs to go.

Assemblyman John Hambrick (Las Vegas) was the biggest tax-hiking sellout in the disastrous 2015 session, going over to the “dark side” in return for 30 pieces of silver and being made Speaker.  Thankfully, he’s termed out from this GOP-majority district.

Conservatives need to replace him with a true conservative.

Assembly District 4 is almost evenly split.  The seat was previously held by conservative Richard McArthur, who Wheeler-Dealer did almost nothing to help in 2018.  We need to reclaim that seat with a solid conservative.

AD-37 in Las Vegas is also almost evenly split.  That seat was held by conservative Jim Marchant who, similarly, lost in 2018 thanks to no help from Wheeler-Dealer.  Need to get that seat back with a conservative candidate.

AD-31 has a 2,000-voter GOP registration advantage.  Only Wheeler-Dealer could have blown that pick-up opportunity in 2018.  The seat was previously held by conservative Republican Jill Dickman.  Again, we need a conservative to pick up that seat in 2020.

That would get conservatives to the nine seats they need within the caucus.

But it’s not enough, especially if a moderate, backed by the RINOs, wins one or more of those seats.

As all six represent solidly Republican districts, there is NO EXCUSE for them to constantly be giving aid-and-comfort to our opponents by voting for non-conservative bills and making them “bi-partisan.”

If you want to protect Dr. Titus from these “Mad Cow Republicans,” all six need to be replaced with dependable, principled challengers in the GOP primaries next year.

That’s the lay of the land as I see it today.  Of course, the political battlefield can easily shift over the coming months.  But at least you all now have a starting point.