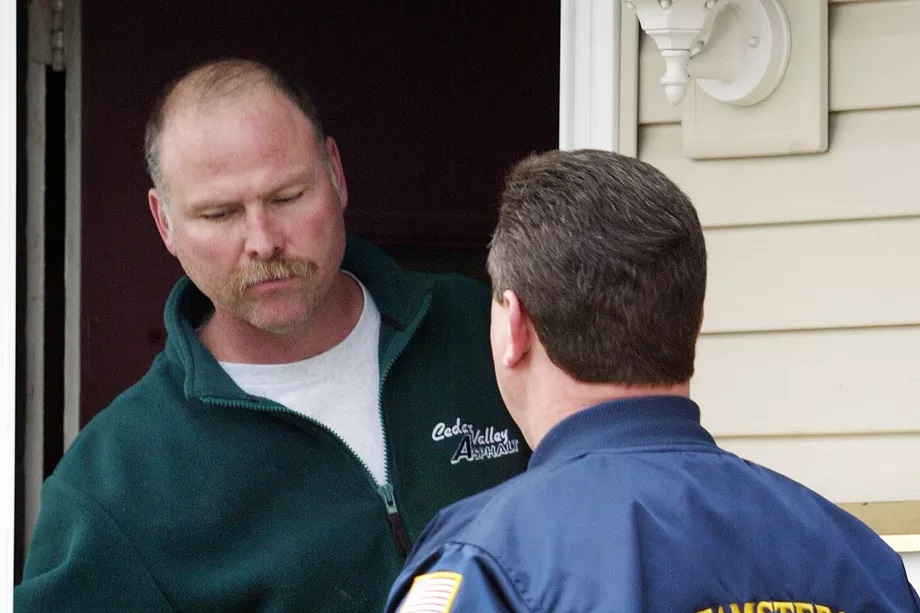 Megan Messerly of the Nevada Independent took an in-depth look at the 2020 presidential race in Nevada on Sunday.

GOP party strategists are again touting the unbelievable – and by that I mean you absolutely shouldn’t believe it – “ground game” they’re putting together.  It’s the same boast they made last cycle when Republicans suffered Little Big Horn-level losses at the ballot box.

“The Republican ground game in Nevada in 2018 was – from the accounts of several Republican operatives who know the state well – better than any other in recent history,” Messerly writes.

“The party started staffing up in June 2017, a full year and a half before the election, and by January had hired 10 paid staff members and onboarded more than 500 fellows through nearly 100 trainings in all 17 counties of the state.”

The result of this “unprecedented” ground game?  The GOP lost EVERYTHING other than one slam-dunk congressional seat and Secretary of State.

And the party pooh-bah’s response to this electoral disaster?

“The national party’s conclusion was that all the time, money and effort they invested into Nevada had staved off an even worse defeat.”

We didn’t lose as badly as we could have.  Lovely.  Put that on a bumper sticker.

And those same Svengalis, living in denial with their heads where they can see their own pancreas, are preparing to do the exact same thing in 2020…

But as I told Ms. Messerly for the story…

And as political veteran Pete Ernaut pointed out…

“All the Republicans are going to come out and vote and they’re all going to vote for the president whether they (the party and campaign) spend 10 cents or $10 million.”

For the record, the Trump campaign is essentially running the Nevada GOP and is polluted with the same failed “leadership” team – Mike Slanker, Keith Schipper, Jeremy Hughes and Will Sexauer – that drove Sen. Dean Heller’s re-election campaign into a ditch last year.

I remember years ago when the totally inept Republican Assembly Minority Leader Pat Hickey kept telling me, with metaphysical certitude, that “if you walk you win; you don’t, you won’t.”

What a load of horse dung.

As Dylan Matthews of Vox.com noted in a September 2017 article…

“All the outreach activity by political campaigns, including door to door canvassing, phone banking, direct mail, and even advertising, has basically no effect on voters’ choice of candidate in general elections, according to a striking new academic study. … The new study’s authors, UC Berkeley political scientist Joshua Kalla and Stanford professor David Broockman, conclude that essentially no one targeted is persuaded.”

Indeed, if door-to-door was effective you’d still have people coming to your house selling vacuum cleaners, pots and pans, encyclopedias and life insurance.  Only politics is still stuck in the nostalgic belief that this works on a cost-effective basis.

In fact, this foolish notion probably COSTS Republican candidates their races by convincing them to embrace this failed strategy rather focusing on fundraising to pay for far more effective paid media advertising.

“From the Assembly perspective and Assembly races it’s all about the candidate knocking on the doors,” said Eric Roberts, executive director of the Nevada Assembly Republican Caucus.

Hope Republicans are enjoying their super-minority in the Assembly, because General Roberts is gonna lead them into another Custer’s Last Stand.

Trump himself understands this.  And he’s brilliant at it.

Alas, the political “professionals” down the supply chain working on his campaign here in Nevada missed the memo.  They’re insisting on “fighting the last war” – doing what they’ve always done.

Which means they’re gonna get exactly what they’ve always got.

Not for Trump.  He’ll overcome their incompetence here.  But for down-ballot races.  Like in the Assembly.

If you’re a candidate, party leader or working on campaigns and want to know what you SHOULD be doing instead of putting all your eggs in the door-to-door basket, sign up for my free Campaign Hot Tips e-newsletter that comes out every Monday, Wednesday & Friday.

You can also get a free copy of my book: “Red State Blueprint: 7 Surefire Ways for Republicans to Get Their Mojo Back.”

Read it…then send it to Eric Roberts for Christmas.