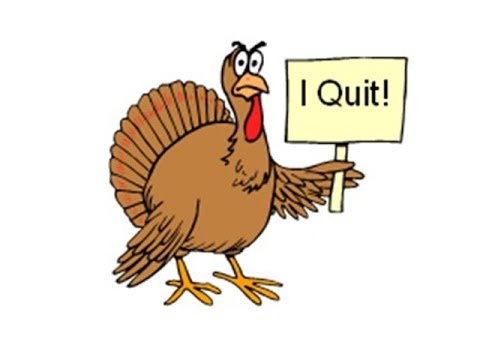 The old saying is that those who say something can’t be done should get out of the way of people already doing it.

Those words of wisdom should be kept in mind by Members of Congress who say the U.S. sugar program can’t be reformed in such a way as to promote the principles of free trade while simultaneously protecting domestic sugar producers from foreign competitors who enjoy unfair advantages thanks to government meddling in the market.

Just such a proposal has been offered to Congress for the last couple of years.  Sponsored by Rep. Ted Yoho, the “Zero for Zero” proposal would eliminate the relatively minor import quotas and tariffs in current U.S. sugar policy in return for foreign countries zeroing out their direct and indirect industry subsidies.

And for those who say it can’t be done, we now direct your attention to Thailand…

Last week Reuters reported that the Thai government “will stop subsidizing sugar production and drop domestic control of consumer prices for sugar by the end of the year.”

The decision was the result of a get-tough complaint leveled by Brazil with the World Trade Organization (WTO) “arguing that Thailand’s subsidies for sugar producers have dragged down global prices.”

“Thailand is the world’s second largest sugar producer after Brazil,” Reuters noted.  “Brazil said in November that it had seen the proposal for changes in Thai policies and said that it was an acceptable solution.”

Of relevant note is the fact that Brazil and Thailand seem to have worked this situation out between themselves in a bilateral, as opposed to multi-national, fashion – just the kind of trade negotiation strategy and policy the new Trump administration is championing.

Now the questions to ask are: Will Thailand follow through with its pledge and implement true free-market reform? When will the Brazilian industry follow suit and get rid of its $2.5 billion worth of government goodies? How about India, Mexico, and all the other subsidizers?

The Zero-for-Zero proposal would give the United States leverage to get answers to those questions and bring about a real world sugar market that responds to real-world supply and demand factors instead of government manipulation.

Naysayers in Congress who continue to refuse to consider Congressman Yoho’s common-sense reform proposal and insist on continuing to “do what we’ve always done” with the upcoming farm bill should look at the example demonstrated by Brazil and Thailand and re-think their position.

If you don’t think it can be done, at least don’t stand in the way of people ready, willing and able to do it.