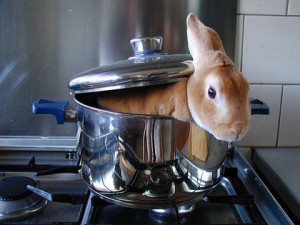 Nevada tax-hiking Assemblyman Mark Sherwood (R-Cuckoo’s Nest) has lost it. The guy has gone completely bonkers and is now totally obsessed with me; launching an anti-Chuck Muth website and sending out anti-Chuck Muth emails….which would be fine if he’d “man up” and use his real name instead of being a girlie-man wuss and writing anonymously.

Seriously, this fruit-loop has literally become mentally unhinged since I exposed him a few weeks back for collaborating with the Democrats to extend the $600 million worth of sunsets, as well as voting for nanny-state bills such as requiring folks who own mopeds to register them with the DMV.

And here’s another example of just how out-of-touch with reality this clod is: In one of his recent anonymous e-rants, Ass. Surewould writes that “Governor Sandoval staved off NEW taxes by a Democratically controlled Senate AND Assembly, and vetoed more than a dozen disastrously liberal new laws.”

Now, I’m not saying Mark is a RINO; I’m saying he’s the Nevada GOP’s village idiot. And this flake is so cuckoo for Cocoa Puffs that I’ve found myself asking if he’s the kind of loon who might sneak into my home and boil our kids’ rabbit in a big pot of water?