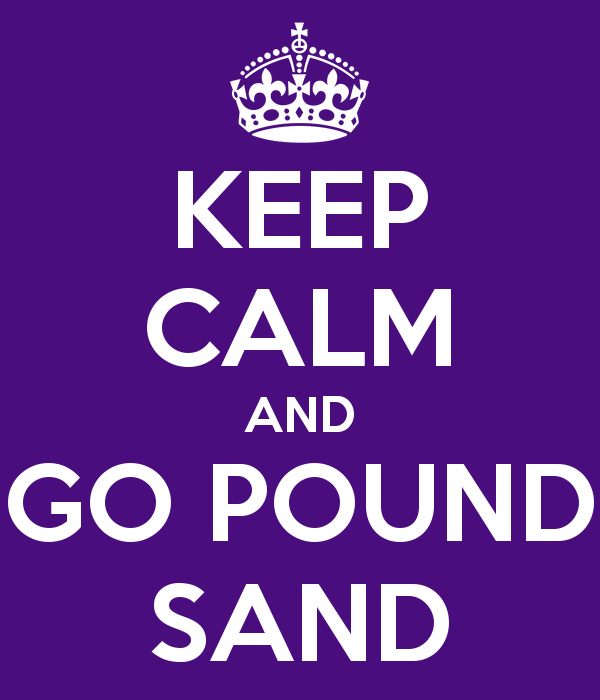 After years of ignoring the problem under Obama, President Donald Trump created the Presidential Commission on Election Integrity to investigate.  This week the commission requested public information from each state related to voter registration files to begin the process.

And the Vote Fraud Deniers had a conniption.

Leading the pack – hoping to boost her street cred among Democrat power-brokers for a U.S. Senate bid next year – was Grandstander-in-Chieftess Rep. Dina Titus…who ham-handedly embarrassed the heck out of herself in the process.

“It is inappropriate to use state resources to soothe the President’s ongoing insecurities about his own election,” the Queen of Vote Fraud wrote.  “I urge you to defend the integrity of Nevada’s elections and protect Nevada voters from being used in a political ploy to assuage the President’s paranoia.”

First, investigating possible vote fraud is, by its very definition, defending “the integrity of Nevada’s elections.”

More importantly though, claiming it is “inappropriate to use state resources” to comply with the Commission’s request demonstrates a reckless ignorance of Nevada state law – something Titus should have been aware of as a lifelong professional politician who spent many years in the Nevada Legislature.

As Secretary Cegavske noted in her response, “The Presidential Advisory Commission on Election Integrity has requested to inspect publicly available records related to voter registration in Nevada.”  And Nevada “state law (NRS 293.558) prohibits election officials from withholding voter registration information from the public.”  In fact, “the state’s Public Records Act requires government entities to allow for inspection of public records.”

How could Titus possibly not know this?

This public records law was passed in 1995 and amended in 1997, 2001 and 2005 – all during the period of time Titus served in the Legislature!  Indeed, I wouldn’t be surprised to learn that then-State Sen. Titus VOTED FOR these bills.

Information expressly forbidden, by law, to be shared – including Social Security numbers, driver’s license numbers and email addresses – will NOT be shared with the Commission.

Secretary Cegavske is doing exactly what she is required to do.  What Titus – a clear sufferer of Acute Trump Derangement Syndrome – is asking the Secretary to do is break state law.  Appropriately, the Secretary has essentially told Titus, in a polite manner, to pound sand.