Sorry, Lefties, You Can’t Have It Both Ways

So a frustrated, ticked-off conservative podcaster confronted Nevada Gov. Steve Sisolak and gave him a piece of his mind a week ago in a Mexican restaurant in Las Vegas.  And indignant, self-righteous liberals came unglued.

This encounter was not something I support.  I actually think it’s counter-productive.

But I do understand the “root cause” – which, of course, the left constantly brings up to excuse actual criminal behavior, like, you know, breaking-and-entering and theft.

And in a real way, Sisolak brought this on himself.

He has literally destroyed lives, families, jobs and businesses for almost two years now with his draconian shutdown orders and his ongoing abuse of “emergency” powers to dictate to Nevadans how to live our lives – including his long-running mask mandate (only recently suspended).

And throughout that time, to the best of my knowledge, he has yet to hold even ONE public town hall meeting with citizens where they could confront and question him without being ignored or censored by his handlers.

He’s hidden from “the people” who have been harmed by his bad judgment and bad management, except for a small number of restricted, choreographed political events not open to the general public.

Anyway, the day after the podcaster’s confrontation, I wrote…

“For everyone skewering the man who confronted @GovSisolak in a restaurant this weekend, please produce proof of your similar outrage at what Rep. Maxine Waters said about doing the same thing to Trump supporters or just shut up and sit this one out.  You can’t have it both ways.”

Trolls on the left, of course, dismissed my point about Mad Max and called it “whataboutism.”  As if we’re not supposed to point out the hypocrisy of these libs.  But I’m standing my ground and won’t back down.  I practice what I preach…

On January 6, 2021, as the “Stop the Steal” rally in DC got out of hand and turned into something completely unacceptable by a comparatively small group of bad actors from our side, I called them out WHILE IT WAS HAPPENING. 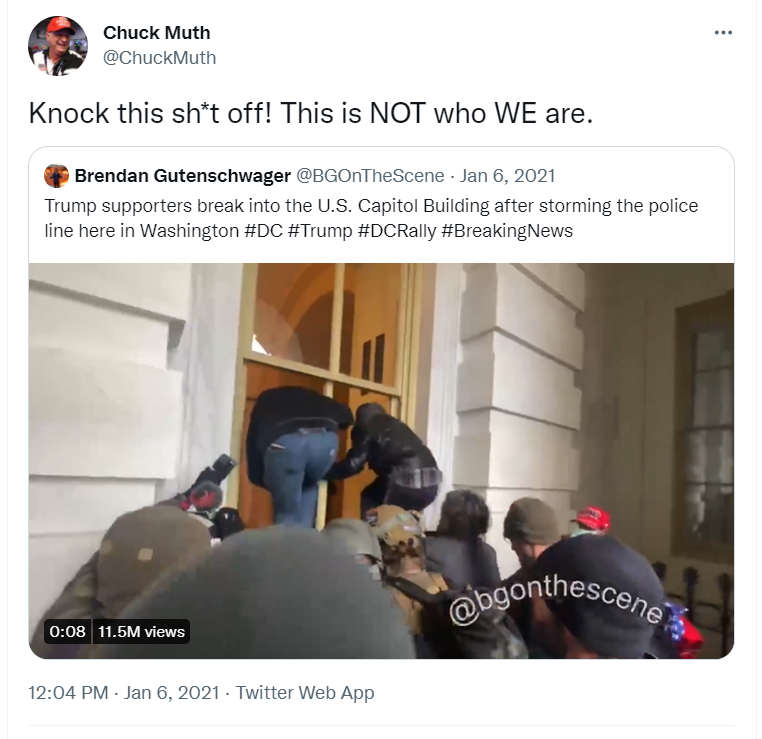 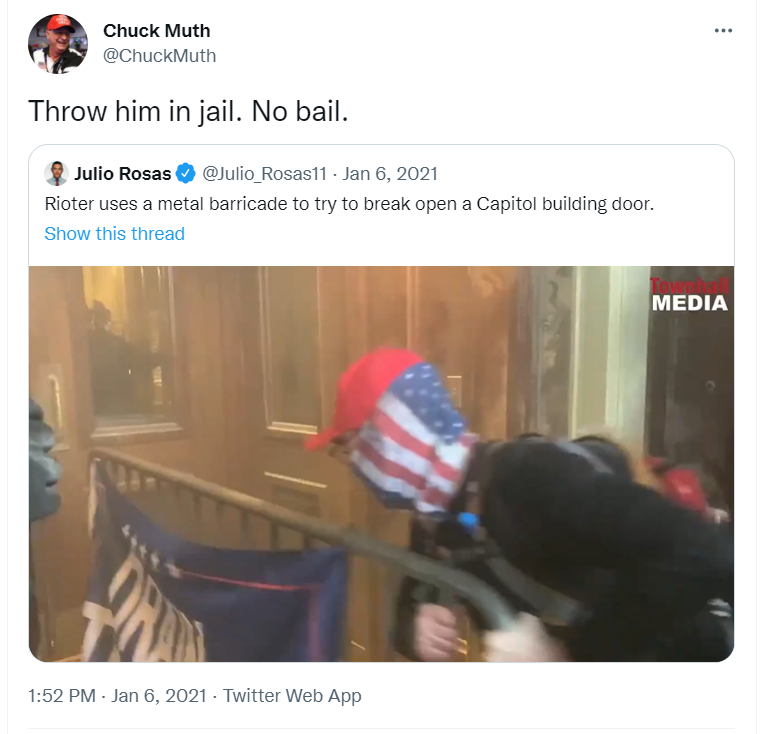 So if you’re on the left and didn’t call out the bad actions of Mad Max – or worse, the violent actions of Antifa and Black Lies Matter rioters and looters during the “summer of love” in 2020 – I really don’t give a damn if your nose is bent out of shape over a verbal tongue lashing in a one-minute confrontation with a dictatorial politician at a Mexican restaurant.