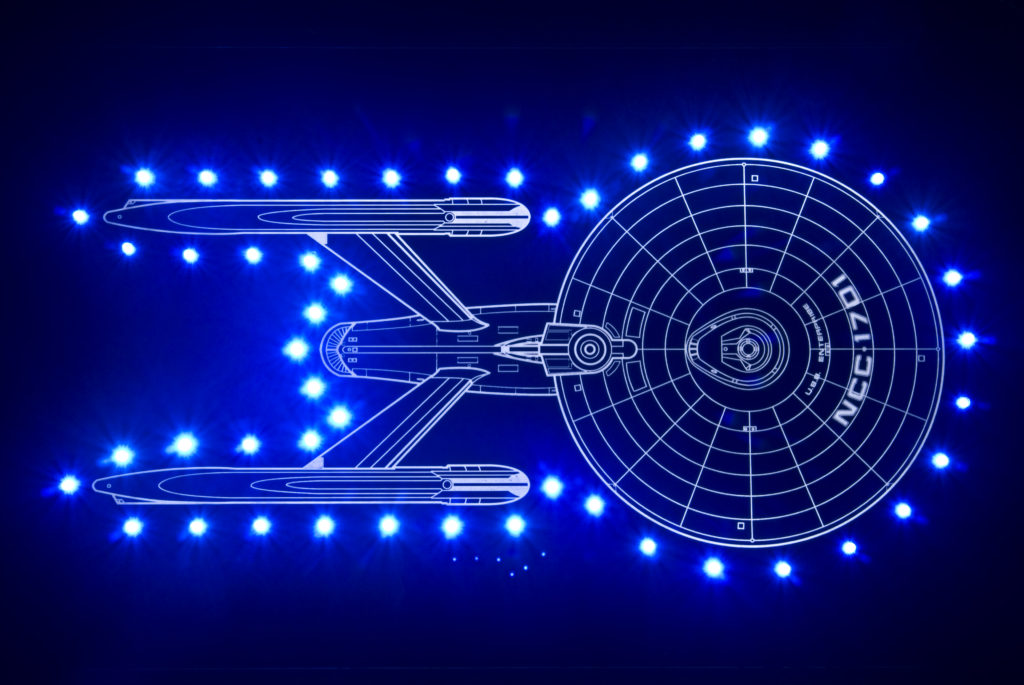 One thing was crystal clear during the presidential campaign: Donald Trump isn’t opposed to trade deals.  He’s opposed to BAD trade deals.  Which, from the U.S. point of view, is a good thing.

But from “Big Candy’s” point of view – well, maybe not so much.

Big Candy, and its supporters in Congress who are critical of the U.S. sugar program, continue to push the ultimate bad trade deal.

If they had their way, U.S. sugar farmers would lose protection from foreign countries that are, as Rep. Kevin Cramer of North Dakota recently put it, guilty of “unfair predatory trade practices.”

Rep. Cramer helpfully provided an example to make his point…

“Not long ago, U.S. sugar farmers sued Mexico, a country that owned one-fifth of its industry and heavily subsidized the rest, for dumping sugar onto the U.S. market at below Mexico’s cost of production. The International Trade Commission unanimously ruled in favor of our sugar farmers.”

These critics believe that if the U.S., as they say on Star Trek, “drops its shields,” the other guys will do the same.  Rep. Cramer rightly characterizes this belief as “Pollyana.”

“I believe the sound approach to creating free and fair markets in agricultural trade around the globe can be found in the zero-for-zero legislation authored by Rep. Ted Yoho of Florida,” Rep. Cramer continued.  “The bill would repeal U.S. sugar policy when major sugar producing countries around the world fully repeal their subsidies and protections.”

The idea is so good and so grounded in reality that the congressman wants to expand the bill so that it applies “to all agricultural commodities.”  Which makes total sense.

Rep. Cramer seemed to be channeling “Captain” Trump when he concluded…

“We need to negotiate from a position of strength if we really want truly free and fair world markets.”