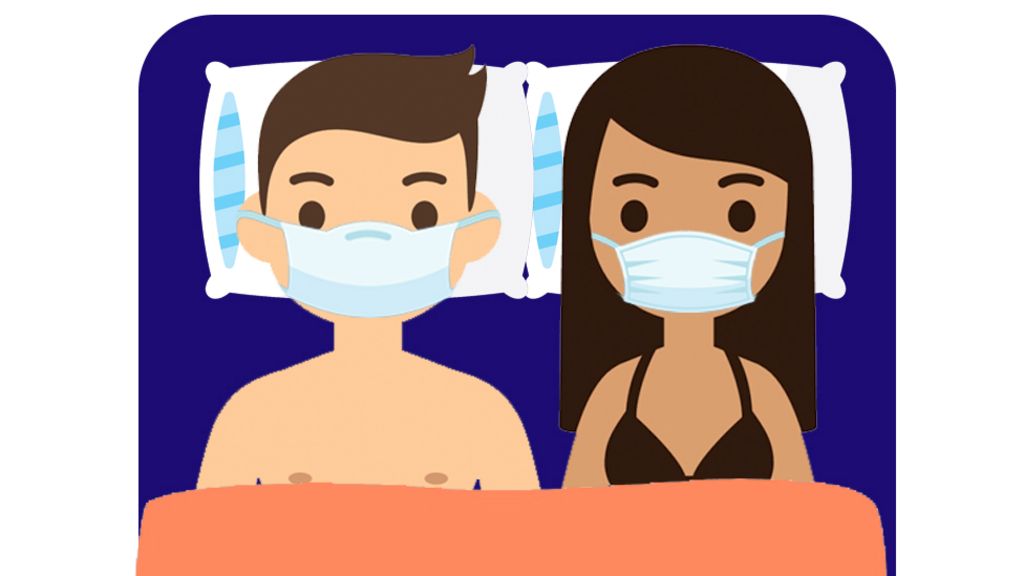 Excuse me, but what’s the “science” behind that?

Is COVID such a smart virus that it knows two guys clutching, holding and wrestling with each other face-to-face are doing so under government supervision and will leave the gym in search of diners in a restaurant who didn’t make a reservation?

And what’s the “science” that says it’s safe for two sweaty guys to roll around on a mat in a tight embrace but it’s not safe to reopen Nevada’s legal brothels, especially since science has already determined that COVID is NOT a sexually transmitted disease?

Now, I can understand moral objections to sex for sale.  But that’s not what we’re talking about here.  The legal brothels have been padlocked supposedly over COVID-related “health” concerns.

But there’s absolutely no “science” whatsoever to back the argument that having sex is more dangerous than getting a massage, a tattoo, a dental cleaning or laying on top of a wrestling opponent while trying to pin his shoulders to the mat.

Which brings me to another house of prostitution…

Why is it that bars, restaurants, casinos, grocery stores, department stores, big box stores, malls, churches, etc., are allowed to open under reduced-capacity limits but the Nevada Legislature is still completely closed to the public?

Of course, none of this makes sense.  It’s stuck on stupid on steroids.

The fact is, there is NOTHING our incompetent blame-shifting dictatorial governor is doing now to loosen his death grip on our economy and semi-reopen Nevada that couldn’t have been started last APRIL when Las Vegas Mayor Carolyn Goodman first called for it.

And one final point…

South Dakota, which never shut down and never imposed a mandatory mask mandate, currently has the nation’s lowest unemployment rate at 3%.

Nevada, on the other hand – suffering under the Sisolak Shutdown and mandatory masks even in our own homes – has the second highest unemployment rate in the country at 9.2% – three times higher than South Dakota.

Enough of this COVIDiocy.  Reopen Nevada – ALL of Nevada – now.  Including the Legislature and the brothels.

“COVID-19 is not transmitted by sex.” – National Institutes of Health (NIH)

“There is currently no evidence that the COVID-19 virus is transmitted through semen or vaginal fluids.” – Dr. William F. Marshall of the Mayo Clinic

“Let’s be clear: COVID-19 is not contracted directly from sex.”- Health.com