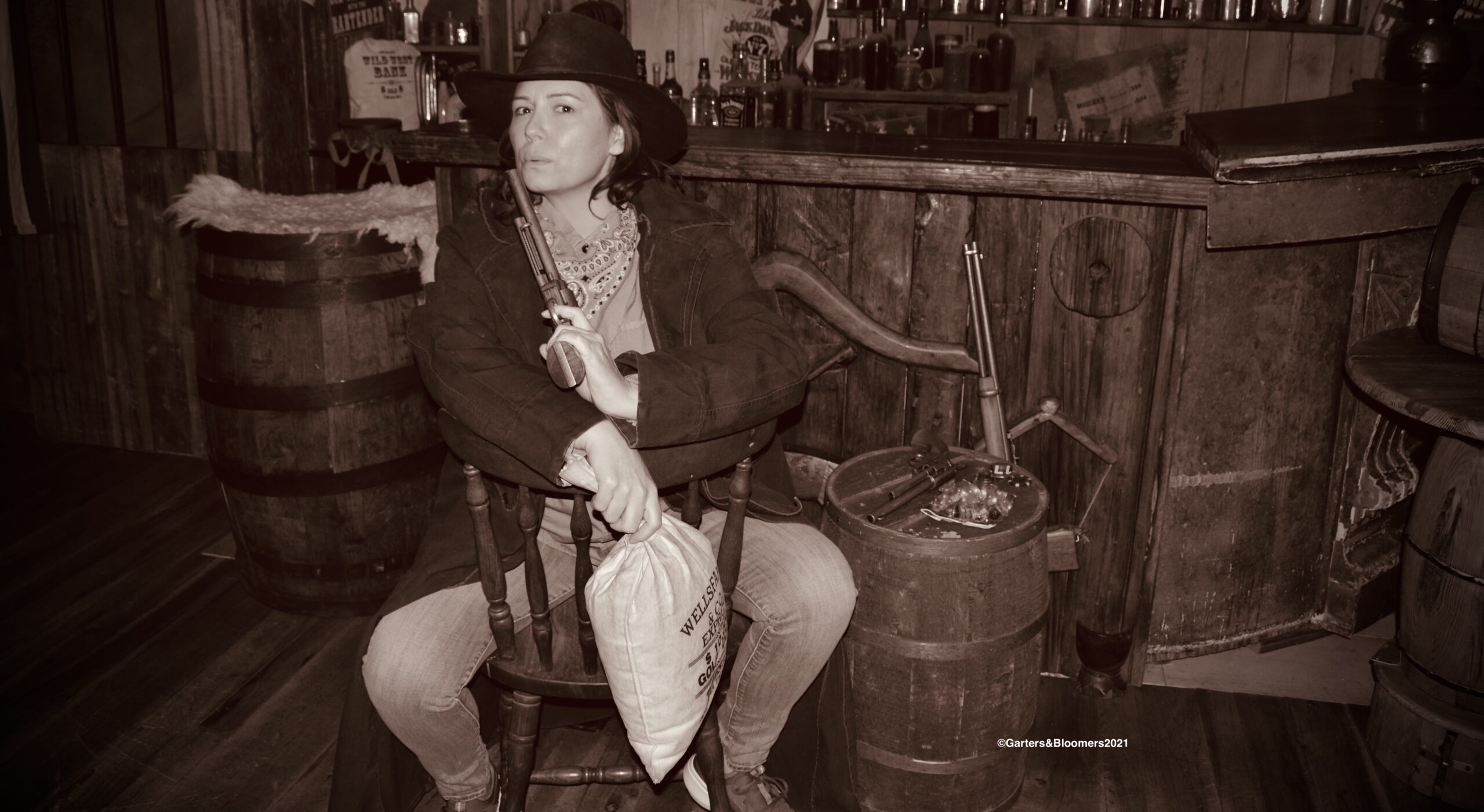 (Chuck Muth) – Right after the first of the year, one of my former clients, Nevada Assemblywoman Annie Black (pictured above after robbing Steve Sisolak’s old telemarketing boiler room), threw her MAGA hat into the 4th Congressional District primary ring.

A game-changer.  She’s clearly the strongest possible GOP candidate in the field.

But one of the other candidates, Sam Peters – who wrongly assumed the nomination was his for the taking before she got in – has come unglued and is now flailing away at Annie with reckless abandon.

In a fundraising email sent out on Saturday titled “She’s No Annie Oakley,” Peters grumbled about Annie being added last week to the NRCC’s (National Republican Congressional Committee) “On the Radar” list

That’s the “Young Guns” list of GOP candidates who are “running in competitive congressional seats” and “have met the minimum threshold for campaign organization and show potential to achieve greater status in the program as the cycle progresses.”

In his email, Peters claims he was cleaning his guns and checking in with Ted Nugent (fact check, please) when he “heard the news that establishment RINOs endorsed Annie Black as a candidate in their Young Guns program.”

Sounds like somebody got his widdle feelings hurt at being passed over.

And anyone trying to claim Annie Black is a “RINO” (Republican in Name Only) is the one trying to mislead people.  She’s not just the opposite of a RINO, she’s a RINO hunter.  Took out a RINO incumbent in the Republican primary in 2020.

“Just look at these ridiculous tweets from Black earlier this month,” Peters droned on.

And what was it about those “ridiculous tweets” that got Sam’s tighty-whities in a twist?

“Clearly, she’s coordinating a show. First stating she spends ‘more time on the road in Nevada and less in DC’ and not even 24 hours later takes a photo with a cab driver while in DC.  Malarkey!”

Look, if Peters is gonna talk about “misleading” people, the first thing is the fact that Annie wasn’t talking about herself spending more time in Nevada than DC.  She was criticizing resident swamp-dweller and Democrat incumbent Rep. Steven Horsford.

Secondly, Peters is apparently unaware of this thing called “airplanes” that can whisk you cross-country from Nevada to DC in far less than “24 hours.”

Thirdly, Peters considers it “ridiculous” for Annie to be sharing with voters the story of her Uber driver – not a “cab driver” (Peters might not know the difference) – who is an immigrant from Nepal who supported Donald Trump for president.

Democrats might find that “ridiculous” – but a Republican claiming to be a Trump supporter?

Peters continued with his hissy fit…

“Fortunately, America First voters are more savvy than ever when it comes to determining who will walk the talk beyond campaign season.”

Yes, there are a lot of candidates who talk the talk on the campaign trail who don’t walk the walk after elected.

But say whatever else you want about Annie Black, she definitely walked the walk last year in Carson City!  She served in office EXACTLY as she said she would and drove the Dems (and RINOs) bonkers.

Can Peters say the same thing?

Well, um, no.  Because he’s never been elected.

So all he’s doing is talking the talk while attacking a proven constitutional conservative who clearly walked the walk in office.

I understand why Peters is pouting.  He thought he had the nomination sewn up – just like RINO incumbent Assemblyman Chris Edwards, who Annie took out in 2020.

But what Peters should have done – and there’s still time to do – is follow the selfless example of Tony Lane, another candidate in the race who recognized that Black was stronger, stepped aside once she announced, and threw his support behind her.

He can continue to whine and tell whoppers about Annie all he wants.  But Republican voters know a poser when they see one.  Which means Sam’s gonna be crying in his beer on election night – just like Chris Edwards.

“Next Future President USA”?  This is NOT a serious candidate for governor… 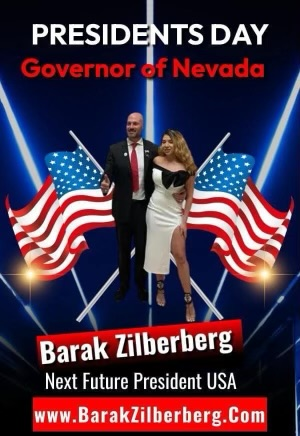 “Right now, we’re on pace to fall just short of our fundraising goal. If that happens, we’ll be facing some very painful decisions for our fight to keep Nevada from flipping red. Decisions like: Do we cut funding for a voter registration push? Or do we knock on fewer doors in the home stretch of the race? Do we let GOP disinformation go unanswered online? Or do we hire fewer grassroots organizers to turn out Democratic voters?  These are impossible choices – especially given that Nevada is a heavily contested battleground state.” – Eva Black, Finance Director, Steve Sisolak for Nevada, 2/28/22

“(Guy) Nohra spoke at our Carson City Central Committee meeting last night.  I was really impressed after learning a little more about him.  This guy is a gentleman, comes across as a very nice guy.  But last night I learned that he is a fighter, extremely intelligent, and would probably make the best governor of the bunch.” – Muth’s Truths subscriber